Gamma-ray flashes from lightning are both more complex, common 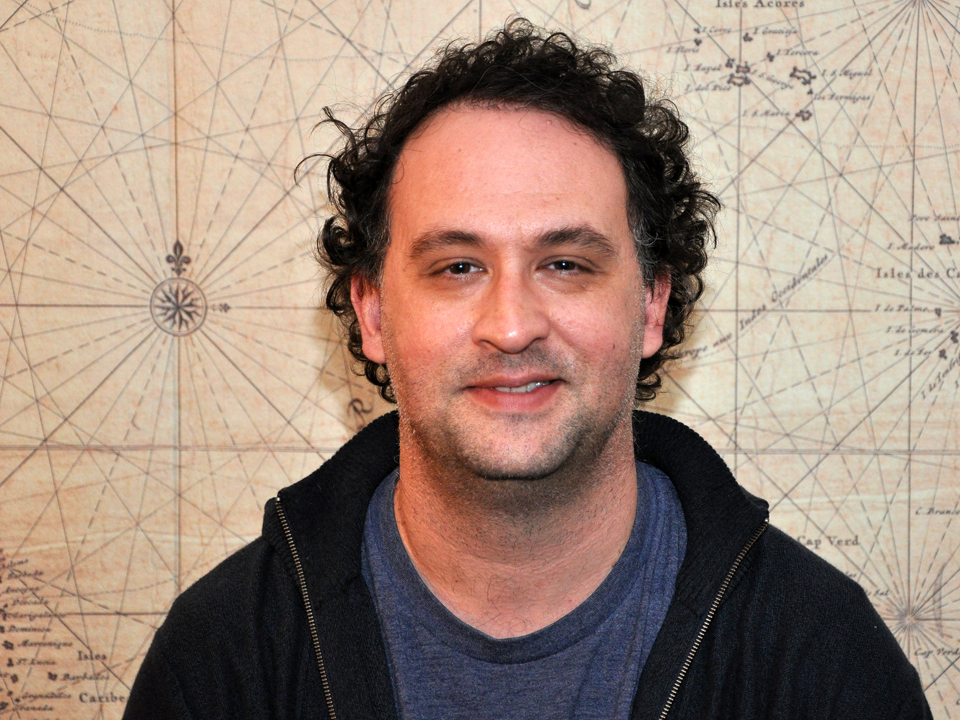 Early evidence shows there is nothing at all special about thunderstorms whose cloud-to-cloud lightning bolts produce flashes of gamma rays, according to research led by scientists at The University of Alabama in Huntsville (UAH).

"These TGFs (terrestrial gamma-ray flashes) can come from any storm," said Dr. Themis Chronis, the study's lead author and a research associate in UAH's Earth System Science Center. "We saw one TGF come from a weak cloud that no one would have paid any attention to at all. This is our best look yet at TGFs, and it shows convincingly that storm intensity is not the key."

Results of that research are scheduled to be presented today at the fall meeting of the American Geophysical Union in San Francisco.

The production of gamma rays by "garden variety" thunderstorms was not expected, based on early theories that tried to explain the mysterious gamma ray flashes. In the new study, TGFs were detected coming from storms that ranged from deep to marginal in convective strength.

While these bursts of atmospheric gamma rays may be more common than early observations indicated, the specific physical mechanisms and storm traits needed to produce lightning powerful enough to produce gamma rays are not well understood.

"We see the TGFs come from the highest part of the storm, between seven and nine miles high," Chronis said. "One hypothesis is that there is a selection effect: If the lightning is produced at a lower level deep in the atmosphere, then the gamma rays are like a bullet stuck in Kevlar. They are blocked by the atmosphere, so we don't detect them.

"But if they are high enough in the storm, then the gamma rays can escape into space where they can be detected by the satellite instrument. So the question is this: Is there a specific type of intracloud (IC) lightning that produces gamma rays, or does every IC produce a TGF?"

New detection methods developed by a team led by Briggs, who is assistant director of UAH's Center for Space Plasma and Aeronomic Research and a member of the GBM team, made NASA's Fermi Gamma-ray Burst Monitor 10 times more effective at detecting TGFs, although that is not what it was designed to do.

Using the new detection data, the team estimates storms produce about 1,100 TGFs every day, although the satellite's limited view of the Earth means a small fraction of those are detected. That estimate might be low if low-altitude lightning also produces gamma-ray flashes.

Previously, TGF positions could only be estimated using Fermi's location at the time of the event. With the instrument able to detect TGFs within about 500 miles (800 km) of the spacecraft, that was not precise enough to link a TGF to a specific storm.

"As a result of our enhanced discovery rate, we were able to show that most TGFs also generate strong bursts of radio waves like those produced by lightning," said Briggs. Ground-based lightning networks use radio data to pin down strike locations, which meant scientists can now use those networks to determine which storms produce gamma-ray flashes.

The study started with 2,279 TGFs detected by the satellite instruments, then used lightning detection networks to pinpoint source locations. That helped narrow the sample to 24 TGFs that occurred near advanced NEXRAD Doppler radar units. The Doppler data helped UAH scientists study the structure and development of each storm that produced a TGF.

And there was no smoking gun, no common or distinctive trait that would link those storms or set them apart from storms that don't produce TGFs.

In addition to gamma rays, Briggs reported in 2011 that the Fermi instrument had also detected beams of anti-matter produced above thunderstorms. Briggs team includes scientists from NASA's Marshall Space Flight Center, UAH, the Max-Planck Institute in Germany and other researchers worldwide.