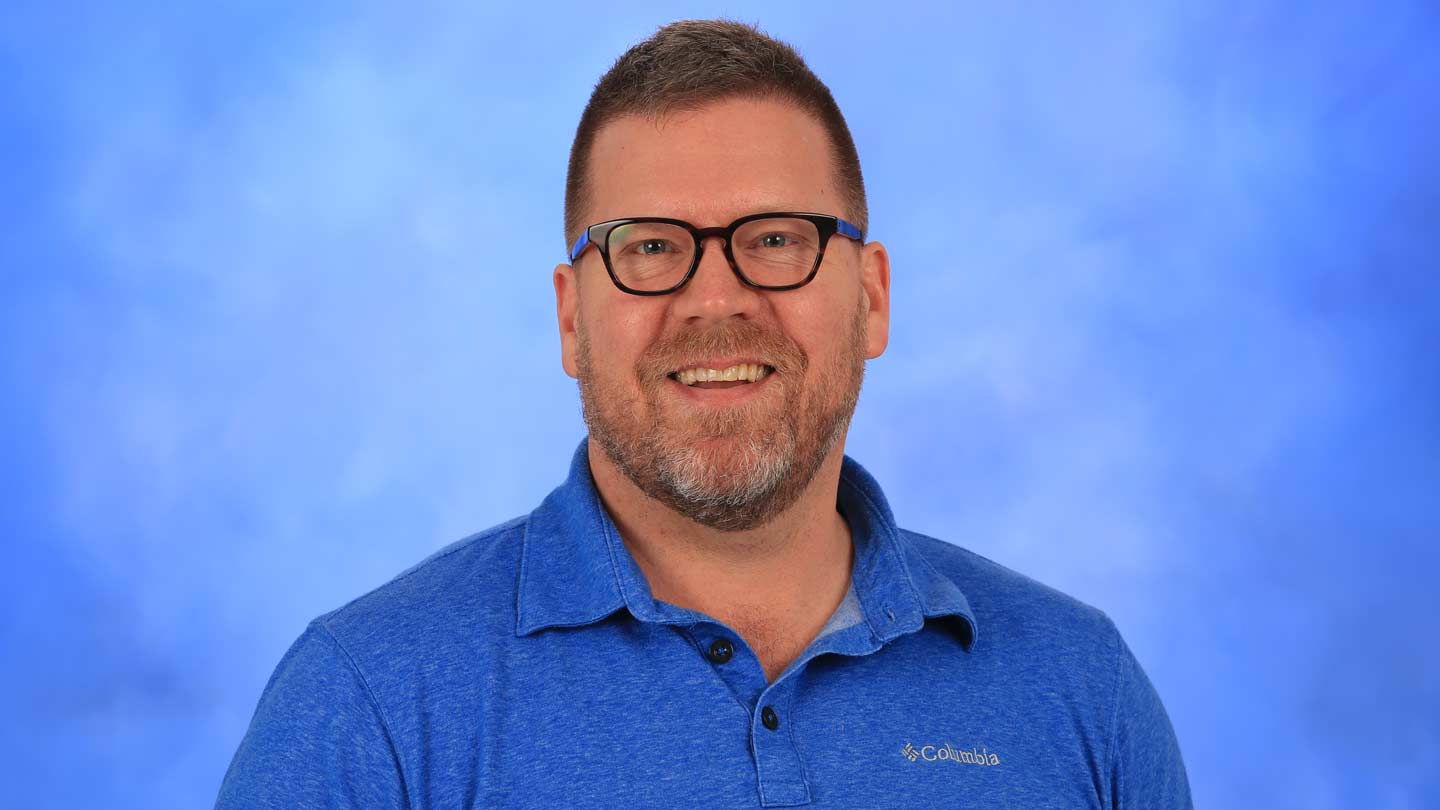 Dave Cook says he has no doubt Alabama’s legislators will be impressed with the research being done by the state’s students.

Alabama’s first Posters at the Capitol student research poster event had its genesis at The University of Alabama in Huntsville (UAH).

When the inaugural event is held as part of the Alabama Higher Education Day on Thursday, Feb. 23, at the State Capitol in Montgomery, it will be the public unveiling of an idea brought to Alabama by Dave Cook, UAH’s Academic Affairs student research coordinator.

"I knew that other states were doing this, and since one of the goals of higher education is to raise the status and standard of living of the state, I realized that undergraduates involved in research were doing exactly that," says Cook. In the Southeast, only Georgia, Kentucky and Tennessee have such events.

"Legislators need to recognize that a healthy education fund supports high-impact practices like undergraduate research, and that it is an investment in the state, and for the good of all," Cook says. "The projects that ​undergraduate students are working on, with faculty and research staff, are​ real-life issues affecting ​Alabama citizens and communities.

"The event will highlight undergraduate​ research being done ​around the state with the potential to inform public policy and decisions made by the private sector," he says. "It ​will be a powerful ​ message ​of how undergraduate research enriches higher education's ongoing commitment to ​preparing our students for the ​complex challenges of their professions​ or ​to continue on to ​graduate studies​."

Participating students from UAH are:

Posters will be located in a tent next to the barbecue area, across from the Capitol steps where the Higher Education Day rally is held. Many state legislators and political leaders are expected to attend, as well as over 2,000 members of the general public. Posters will be on display from 10 a.m. to 2 p.m. and students should be on hand to discuss their research during the lunch hour.

"Besides another opportunity to share their work, this event will allow student researchers to interact with top student researchers at other universities, and also with their state legislators," Cook says. "I have no doubt that our legislators will be impressed with the work that our students do and will recognize the positive affect it has had on them."

The goal is to make the event annual and to increase participation to all 14 AHEP member institutions.

"This year's event was put together quickly, so not everyone was able to participate," Cook says. "I intend to form a planning committee with the member universities in the near future, so that we can get started on the particulars for next year. When we get everyone on board, this will be a huge event."