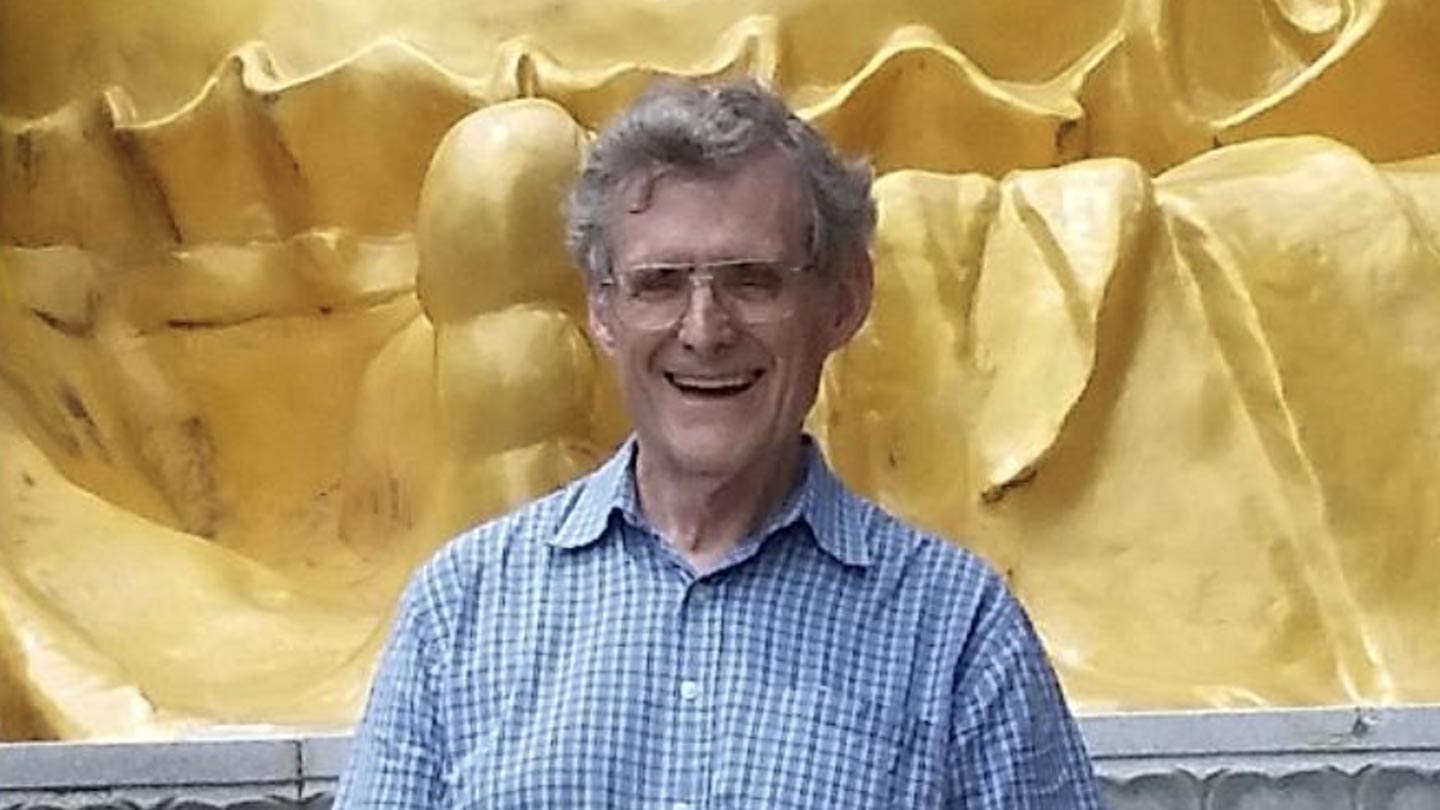 Dr. James Adams has been elevated to senior member by the Institute of Electrical and Electronics Engineers.

A pioneer in predicting radiation effects on spacecraft has been elevated to senior member by the Institute of Electrical and Electronics Engineers (IEEE).

Dr. James Adams is a principal research scientist at the Center for Space Plasma and Aeronomic Research (CSPAR) at The University of Alabama in Huntsville (UAH), a part of the University of Alabama System. He joined the university in 2012 after retiring from NASA's Marshall Space Flight Center. Prior to NASA, he worked at the Naval Research Laboratory in Washington, D.C.

Only 10% of IEEE members achieve selection by the ad hoc Admission and Advancement Review Panel to become senior members, the highest professional grade of IEEE for which a member may apply. Membership requires extensive experience, and reflects professional accomplishment and maturity.

"Senior members are the 'gray beards' of IEEE," he says. "We help to guide the organization, approve new members, etc. It is an honor to be chosen for this role."

Dr. Adams is currently part of a NASA Roadmapping Team to identify the research that is needed to prepare for sending space crews to the moon and Mars, and also is involved in developing computational tools to predict radiation effects on spacecraft, principally on the electronics.

"Back in the late 1980's I developed the first model to predict radiation effects on digital electronics, which are called single event effects because they result from the damage caused by a single ionizing particle," he says.

He named the model Cosmic Ray Effects on Micro-Electronics (CREME).

"This model has been revised over the years and is still the most widely used model for radiation effects on electronics," Dr. Adams says. "My principal involvement in IEEE has been related to CREME."

Dr. Adams has also done work on developing a reference environment for the design for the lunar lander for NASA's Artemis Mission to the moon, at the request of the leader of the Space Radiation Analysis group at NASA's Johnson Space Center.

"I had served earlier on a panel to recommend a design reference environment for years-long deep space missions," Dr. Adams says.