Bitzer to study lightning that sizzles 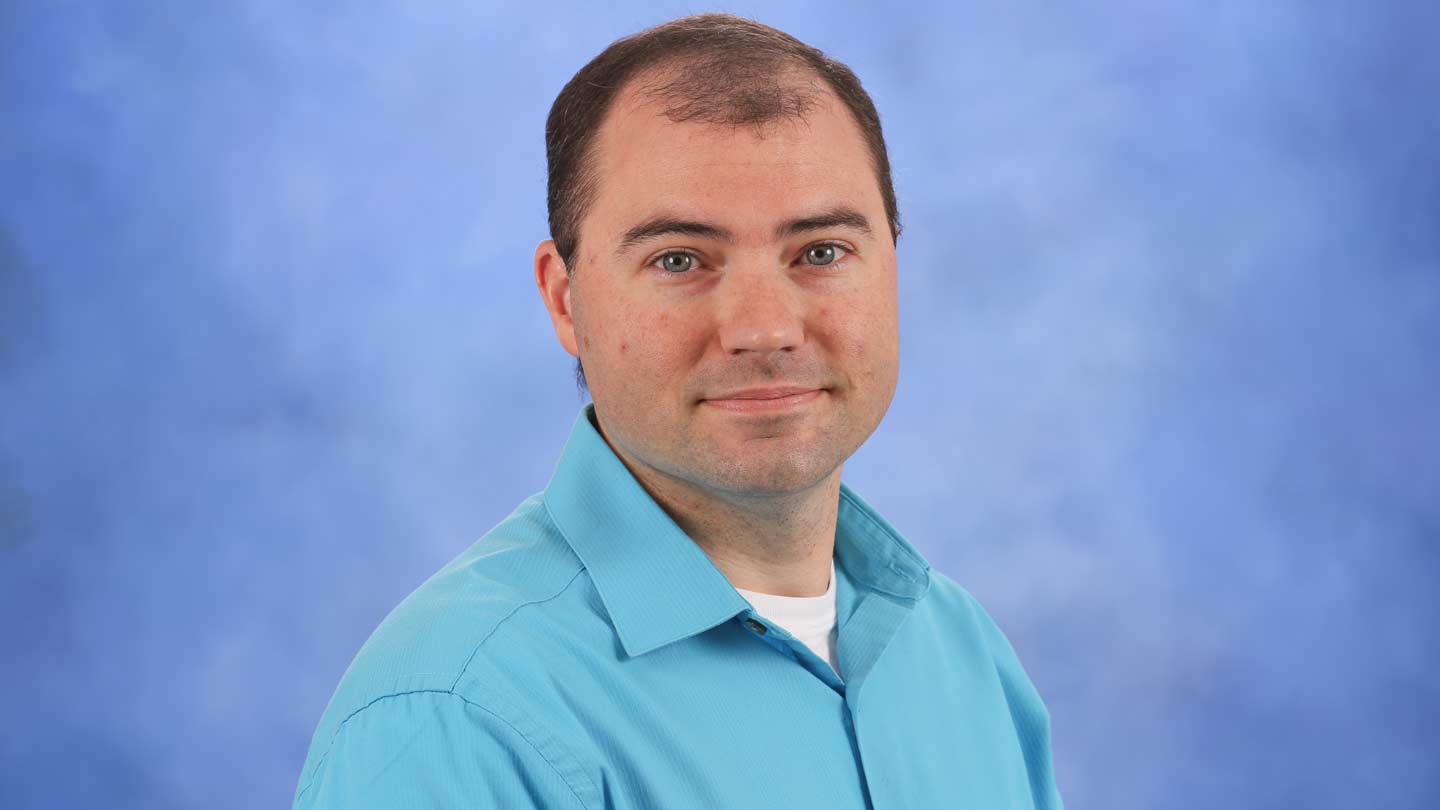 Most cloud-to-ground lightning (about eight of nine events) is actually a rapid series of strikes, pop-pop-pop, each lasting a few hundreds of millionths of a second, too fast for our eyes to separate into individual events.

The other one in nine (give or take) creates a channel in the air, through which a lightning current can flow for much longer. In these flashes, the current can flow for tens to thousands of times longer than a normal lightning flash. While that might still be only a few hundredths of a second, this is lightning that makes things sizzle.

Dr. Phillip Bitzer of The University of Alabama in Huntsville (UAH) wants to learn more about lightning that makes things sizzle.

Supported by a grant through NASA's New Investigator Program, Dr. Bitzer and graduate student Sarah Fairman will spend the next three years using new and archival data from satellites and ground sensor networks to probe the how, when and why of continuing current (CC) lightning.

"This is something I've been thinking about for a long time," said Dr. Bitzer, an assistant professor of atmospheric science. "Finally I have a chance to do something about it."

While there are unanswered questions about the how and why of CC lightning, some of the effects are unfortunately well known. Because it stays in contact with objects on the ground for much longer, CC lightning is more likely to ignite fires than normal pop-pop-pop cloud-to-ground lightning.

"If it hits a tree, for instance, the longer the current flows the hotter the tree will get," Dr. Bitzer said. "So we think continuing current lightning is responsible for a disproportionate percentage of the fires caused by lightning."

While CC lightning lasts longer, it isn't usually especially powerful lightning, which makes it more difficult for ground-based instruments to detect from a long distance. Because CC lightning produces a lot of light, space-based instruments - such as the first Lightning Imaging Sensor (LIS), the new Lightning Imaging Sensor destined for the International Space Station and the Geostationary Lightning Mapper on NOAA's GOES 17 satellite - are well suited to detect this type of lightning.

In addition to the possibility CC lightning detection might be added to the firefighter's tool belt, Dr. Bitzer also wants to use CC lightning to learn more about the physics and dynamics of thunderstorms. It seems, for instance, that CC lightning appears more often in older storms. It's possible, Dr. Bitzer said, that these aging storms have a large reservoir of charge available to supply a longer-lasting current.

"These flashes are draining a lot of electric charge from a storm," he said. "We use lightning as a proxy for storm intensity. Is the production of CC lightning an indication a storm is dying? We're going to dive into it, peel back some layers and try to relate the storm's kinematic energy to this type of lightning."

During the next three years, Dr. Bitzer and Fairman will acquire new data using cameras, ground based sensors and space based instrumentation, plus archival data from LIS, looking for trends, correlations and clues that might explain more about how and why some lightning pops and other lightning sizzles.