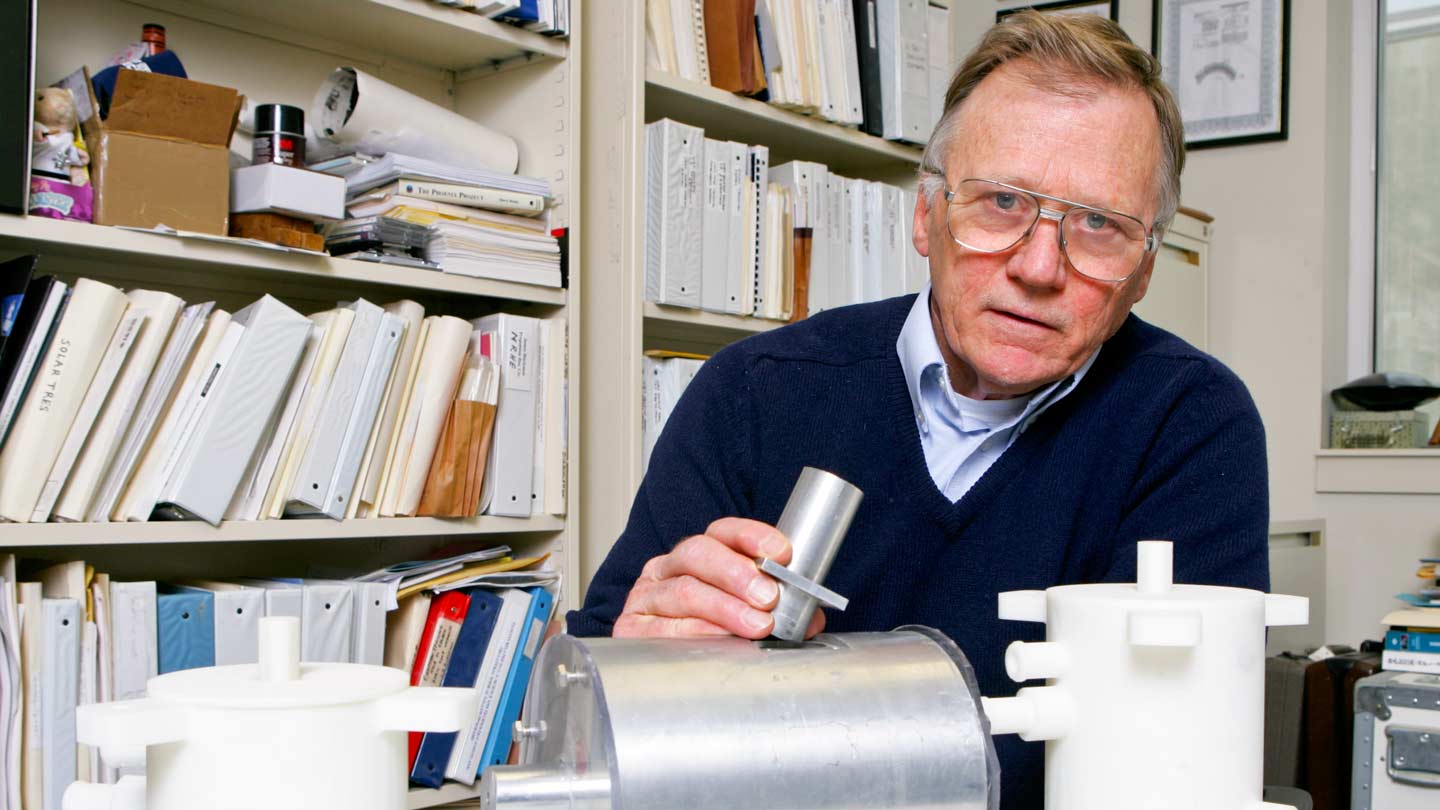 Dr. James Blackmon in his office with models of a rotary valve he invented.

Leroy Jethro Gibbs would be proud.

Ask around among mechanical and aerospace engineering students on the campus of The University of Alabama in Huntsville (UAH) and you'll find plenty who can quote from at least part of something known as Blackmon's Rules.

It's a list of best practices for encouraging innovation, similar to another list used by Gibbs, the fictional former United State Marine Corps Scout Sniper turned special agent who commands a team on the TV show "NCIS." UAH's Dr. James Blackmon has compressed a lifetime of learning and experience into 25 guidelines intended to unlock and promote good ideas in individuals and companies.

And like Gibbs, Dr. Blackmon has the street cred to back up the list. Holder of over 35 patents extending all the way back to his days with McDonnell Douglas, for the past 15 years he's been a research professor at UAH's Propulsion Research Center, where he influences the young minds that are the next generation of military and space hardware innovators.

"I think it's important that students learn to think creatively, with optimism and self-confidence," says Dr. Blackmon, citing Rule #24. He has presented his list in speeches to classes and to corporations.

Characteristically self-effacing, he says Blackmon's Rules are "a compilation of thoughts on how to increase innovation and intellectual property assets, based in large part on the ideas of many other people, plus a lot of my own past mistakes."

The rules encompass all the groundwork needed for innovation to blossom and thrive, from setting a workplace atmosphere that's conducive to collaboration for the greater good right down to providing a fertile mindset for the individual.

If anybody reads this who takes a kind of cynical viewpoint, I could easily see that they are going to think of it as just a bunch of clichés. But if they could just start to think as they read, ‘How can I consciously use this in a practical way?’ then they will find over time that they will get more ideas.

"If you have an encouraging atmosphere, you're much more likely to get ideas," Dr. Blackmon says, recalling meetings he held over coffee and Girl Scout Cookies at McDonnell Douglas in Huntsville to generate new ideas in a collaborative and nonjudgmental atmosphere (Rule #9). "We'd have them after work, and I'd bring the Girl Scout Cookies. We found it fun. And every time we did that, we walked out with a patentable idea."

In this kind of group gathering, he says it's important to make the exchange equitable so that both the extroverts who typically control meetings and the introverts who tend to be silent have a stake in the outcome and feel safe in sharing.

The process at McDonnell Douglas in Huntsville was so productive that it got attention in the larger company.

"We weren't smarter than anybody else, but we had a different process," Dr. Blackmon says.

On the individual level, the rules lay out a life process that can stimulate innovative ideas among both those who are predisposed to them and those who are not.

"With some people, they just think of it; it just pops into their head. Some people just naturally want to think up new ideas - it's just part of who they are. And some people aren't like that," says Dr. Blackmon. "But they could do that if they were open to being creative."

That involves cultivating a mindset that creates fertile ground for innovation, including an optimistic outlook and not dwelling on failures.

Once an idea is birthed, it's important to collaborate in order for it to grow up properly, he says.

"One benefit of that is that when you collaborate, you get all sorts of new input and more ideas," Dr. Blackmon says. "That way, you make it so that any future patent can have as many applications as possible when you file."

He's aware there are cynics who might be prone to dismissing the rules out of hand at first glance.

"If anybody reads this who takes a kind of cynical viewpoint, I could easily see that they are going to think of it as just a bunch of clichés," he says.

"But if they could just start to think as they read, 'How can I consciously use this in a practical way?' then they will find over time that they will get more ideas." 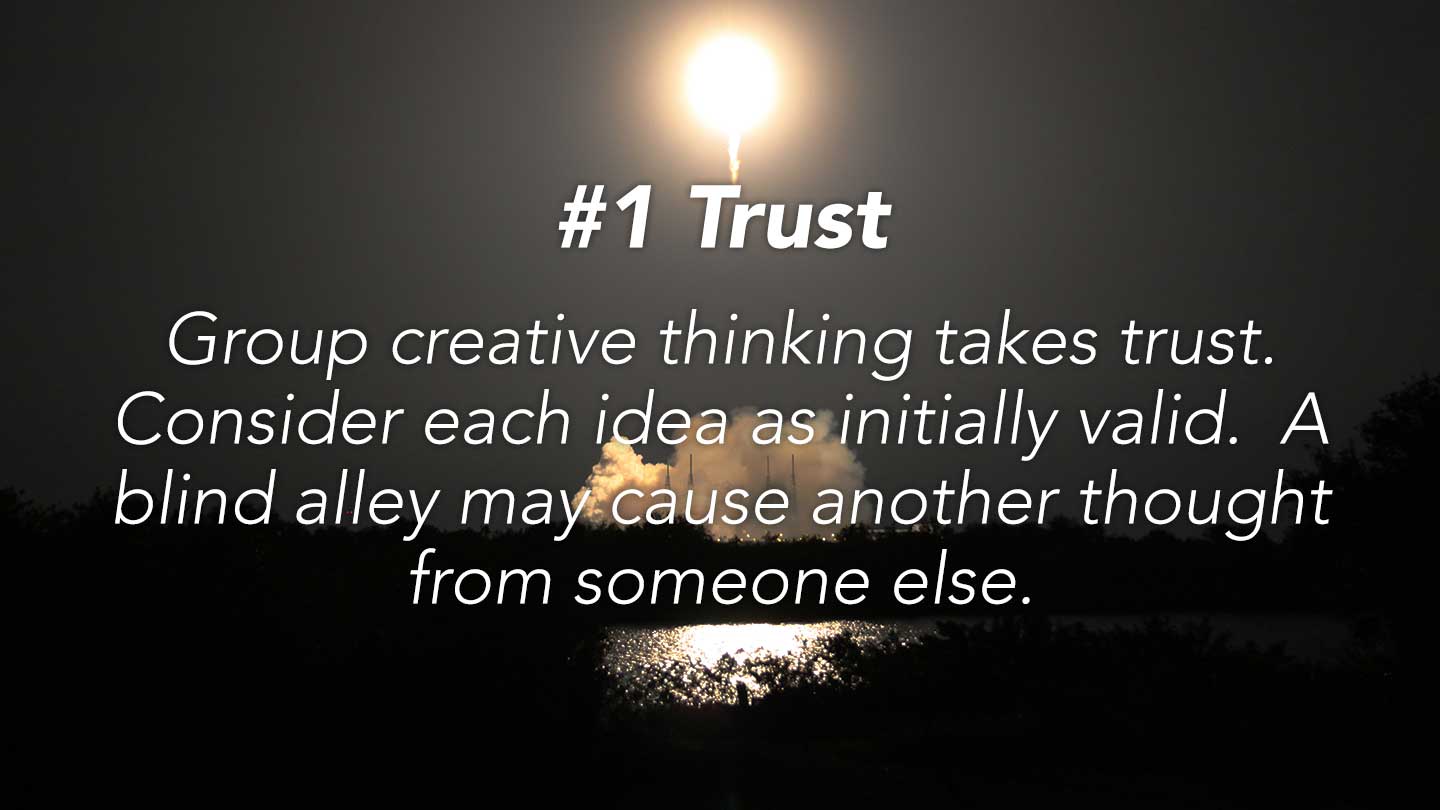 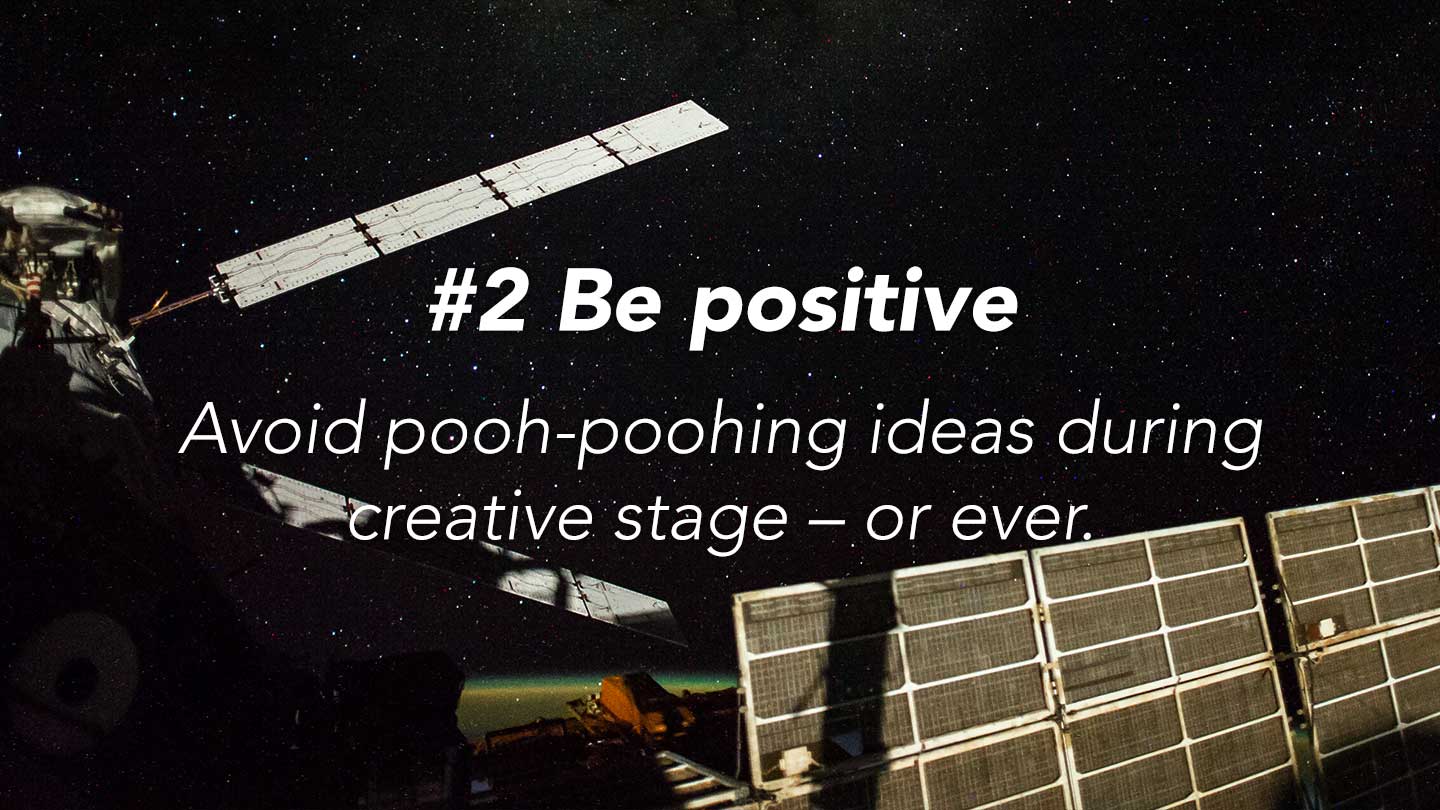 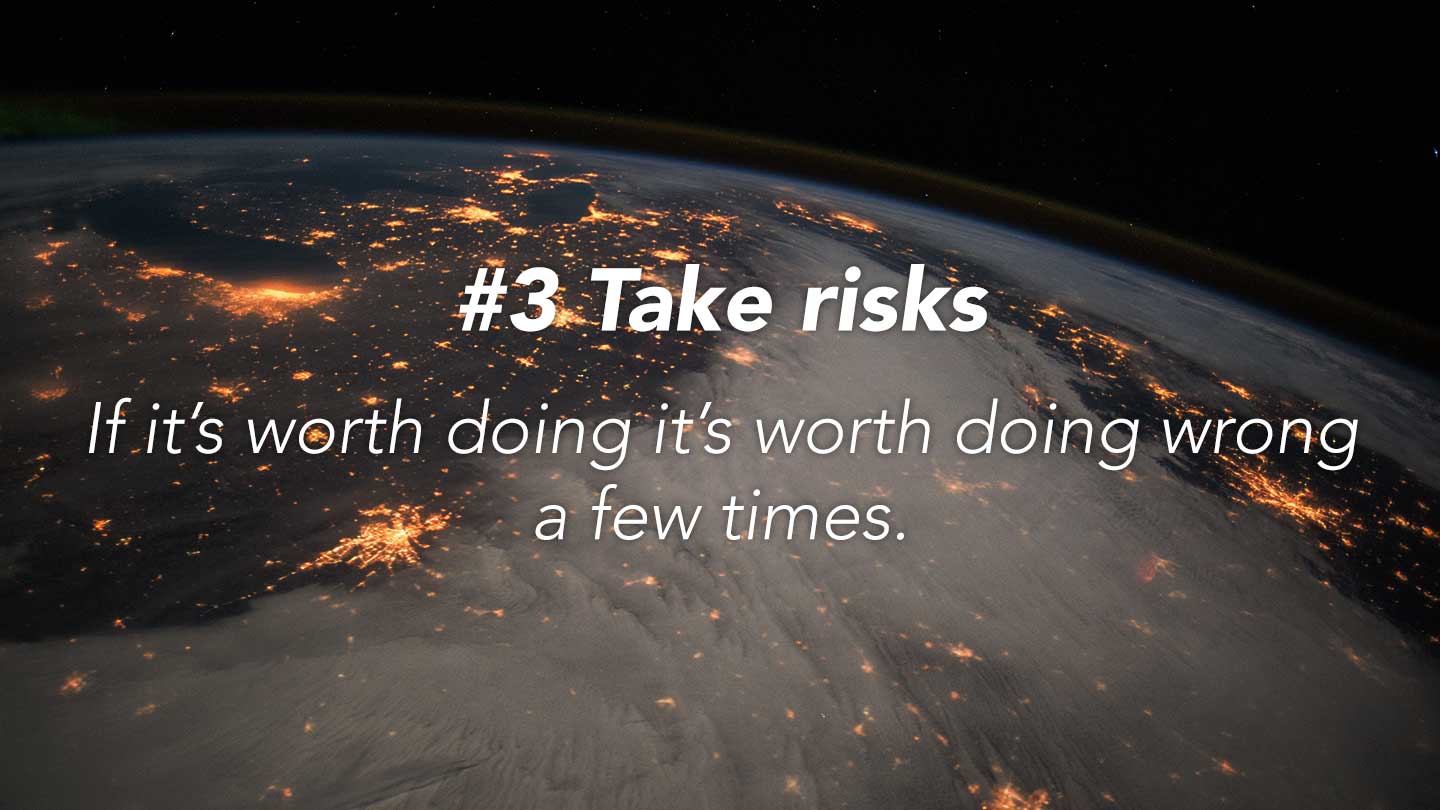 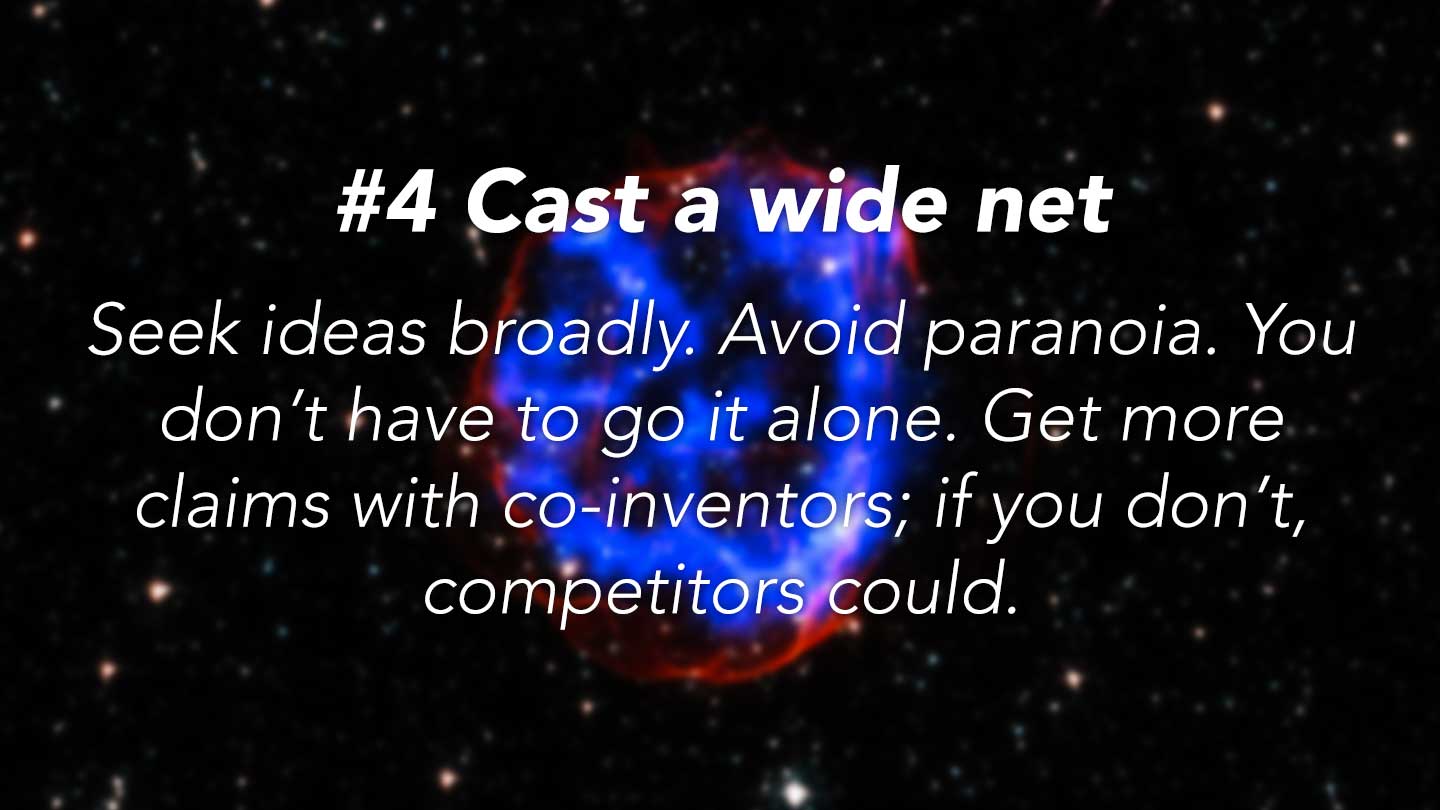 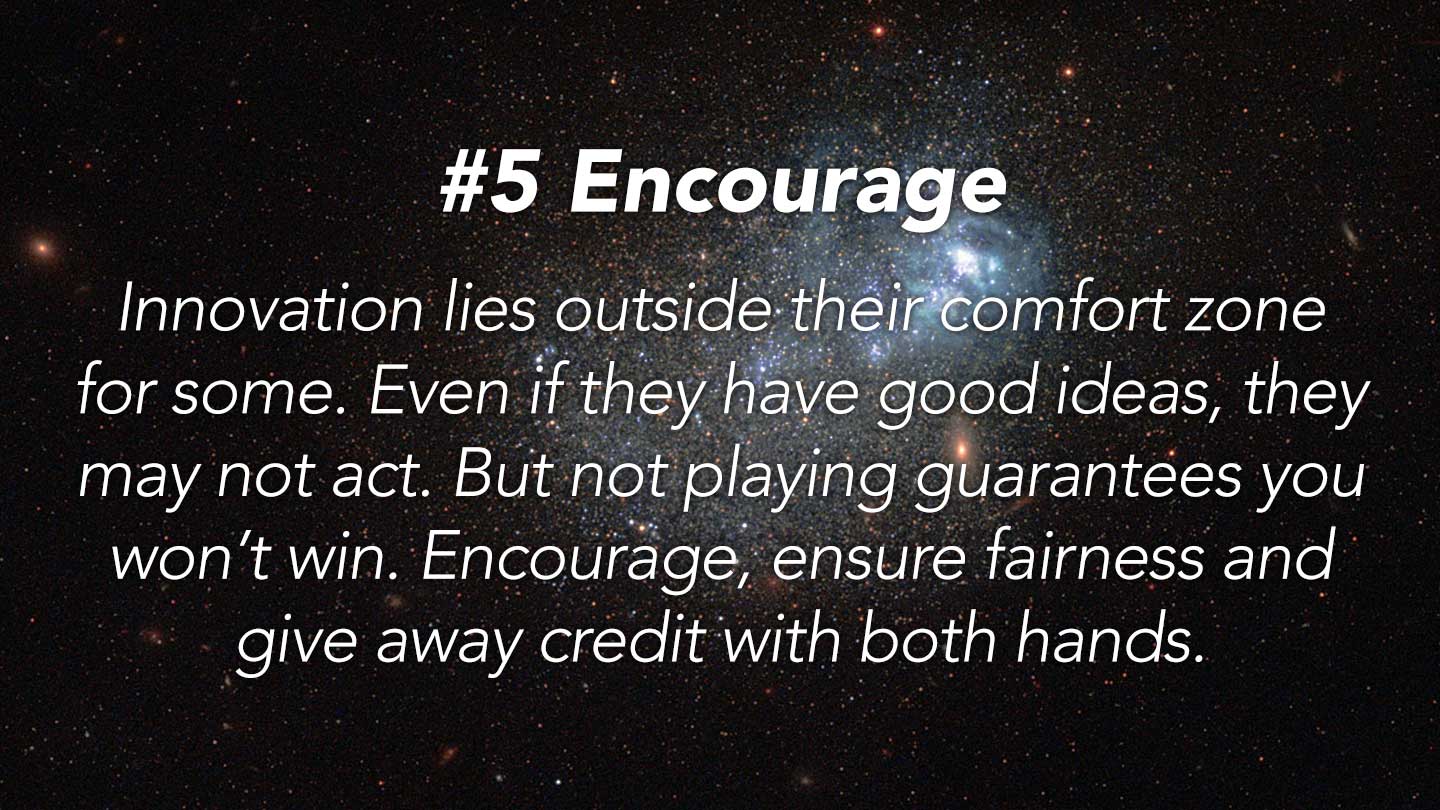 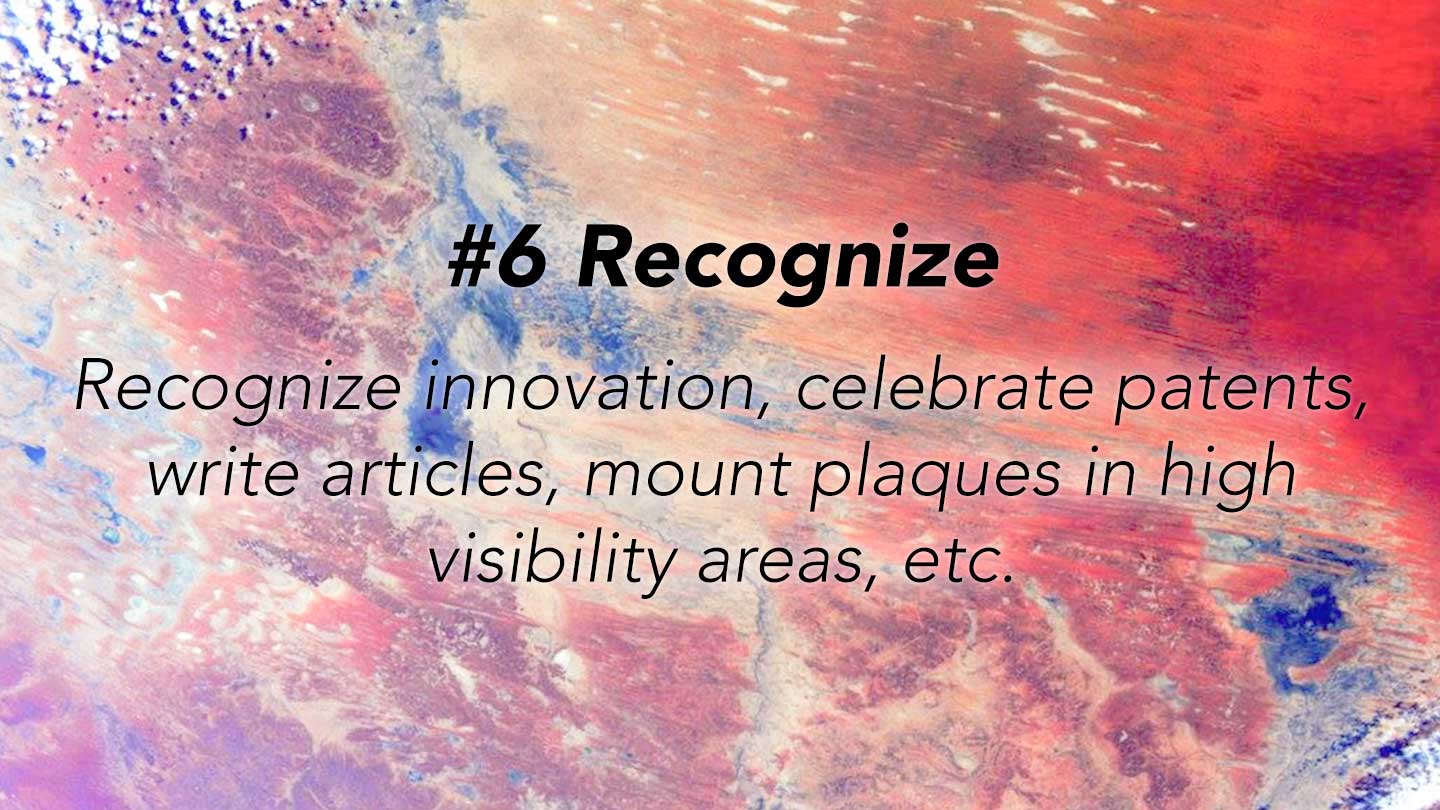 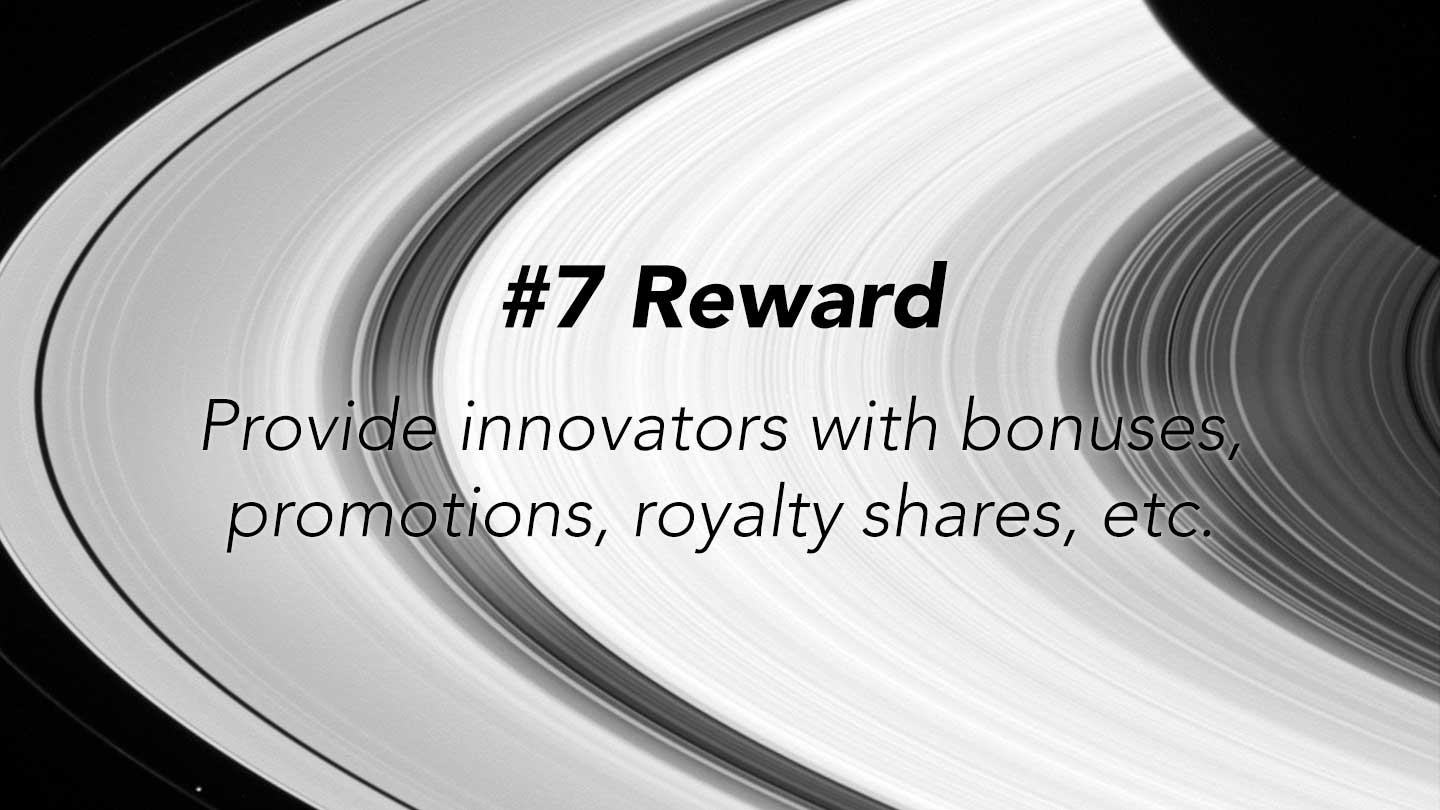 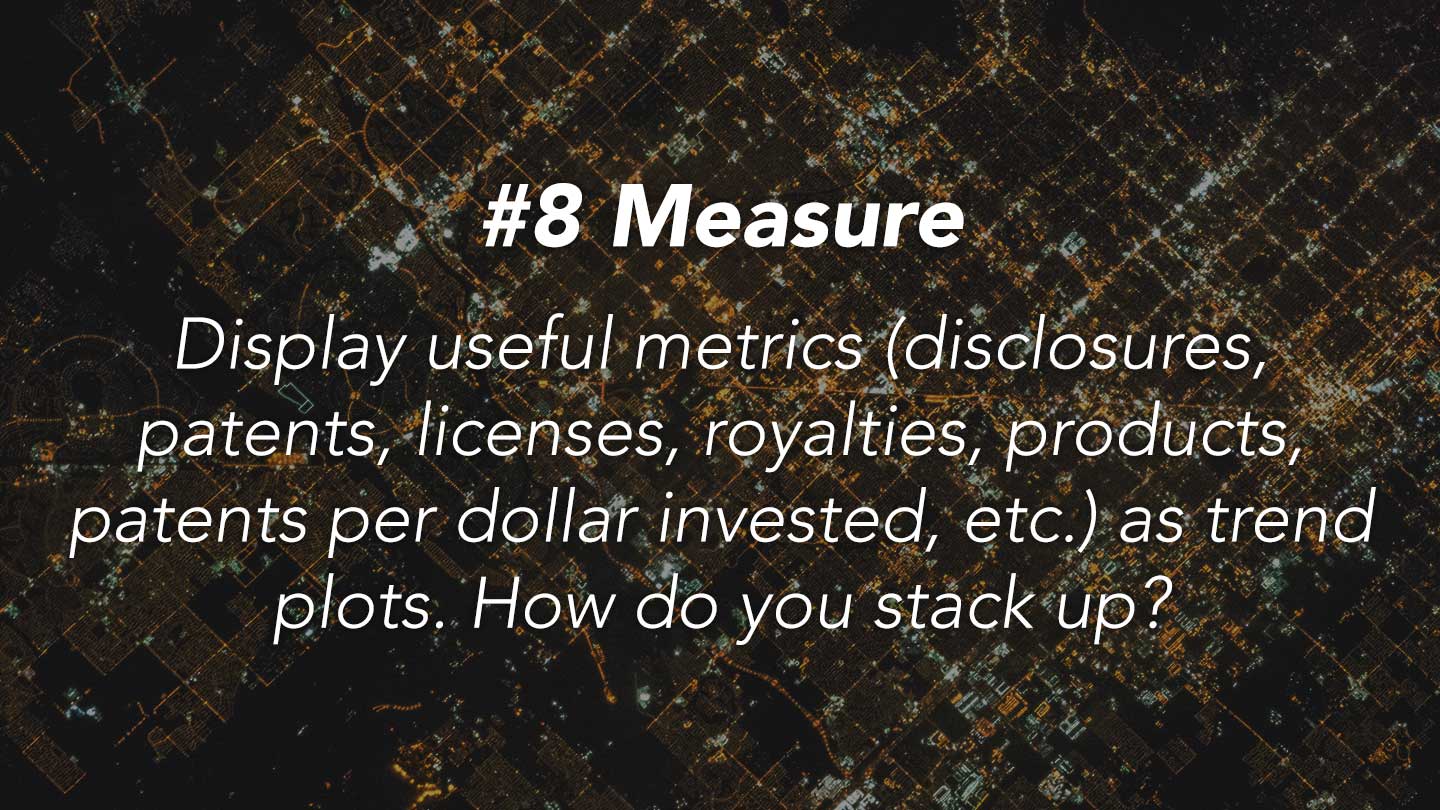 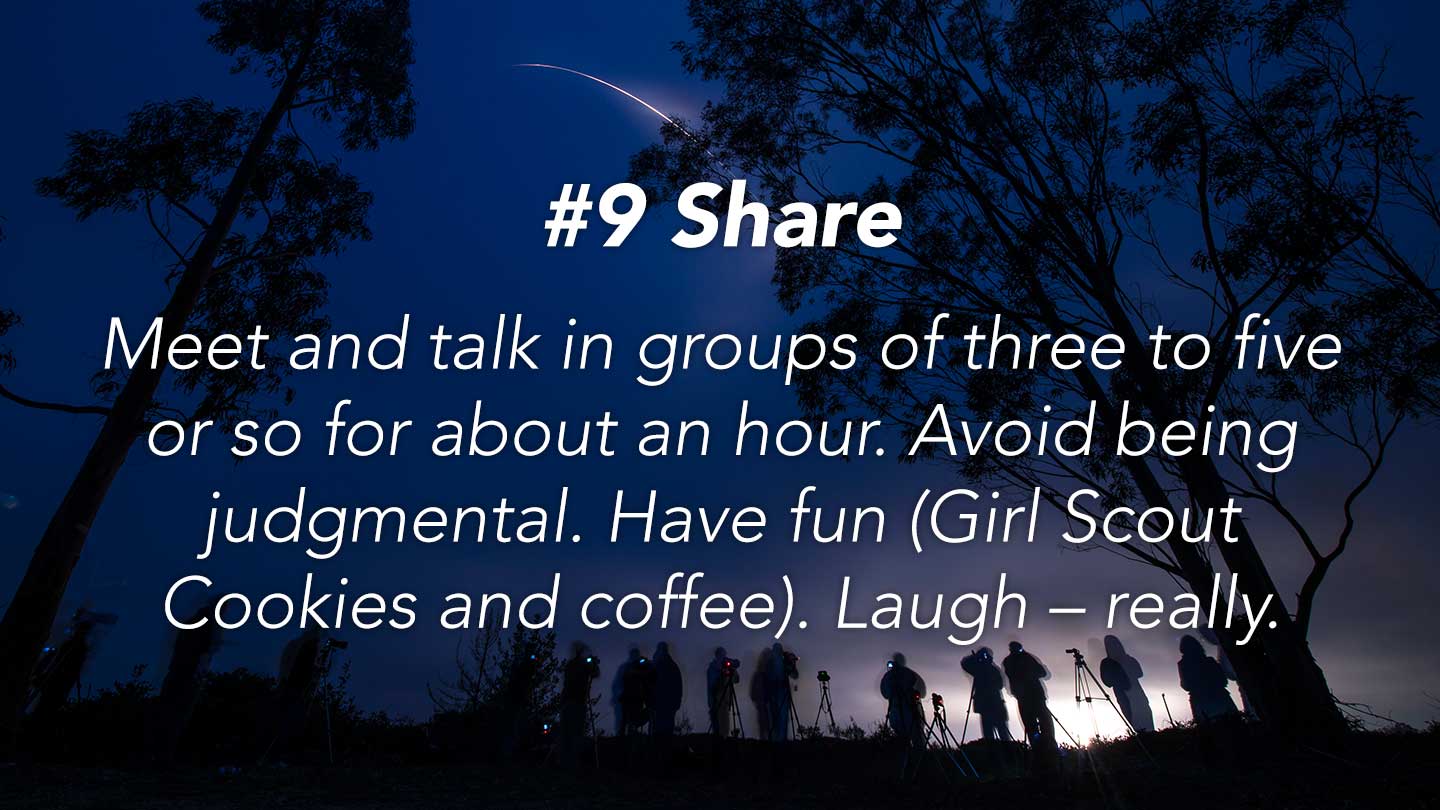 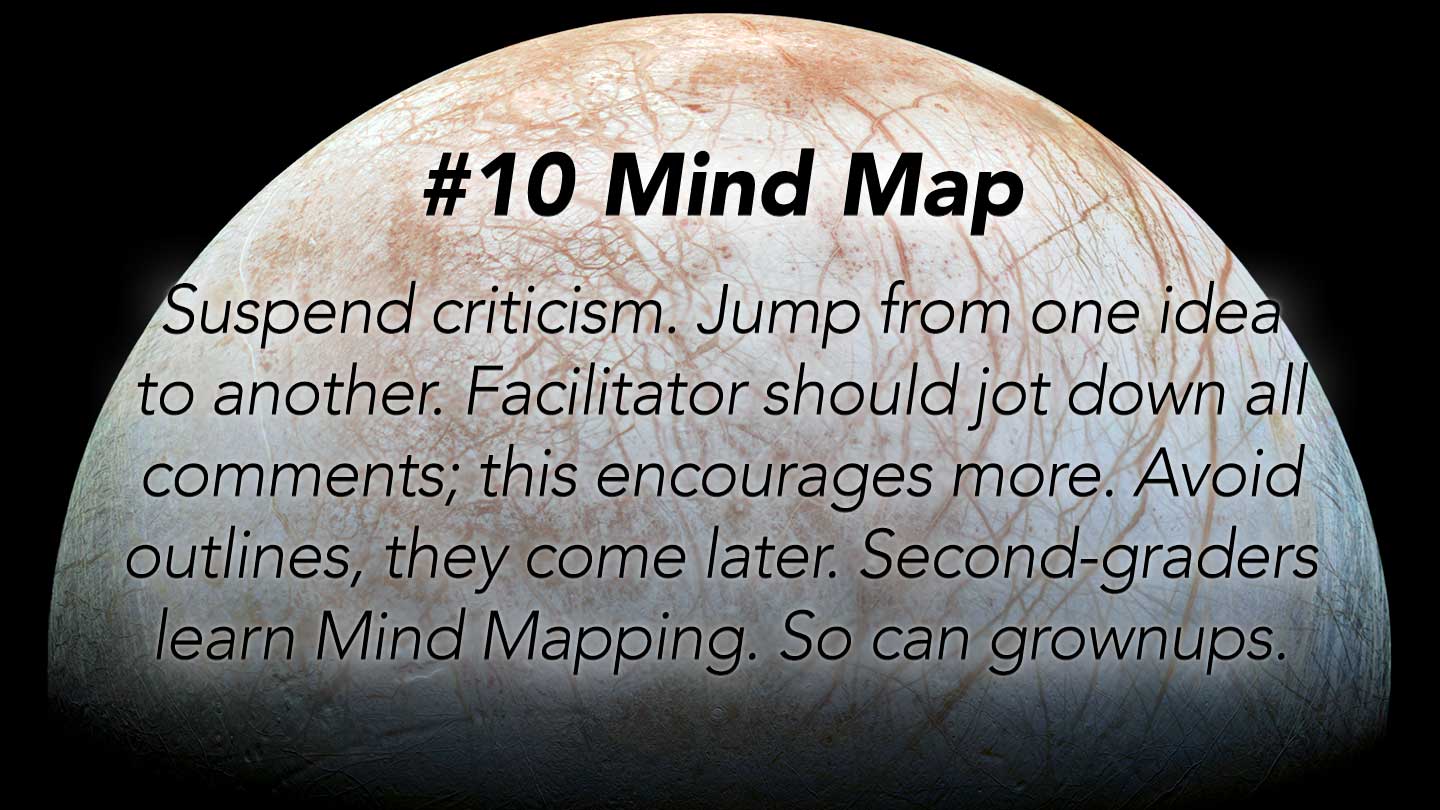 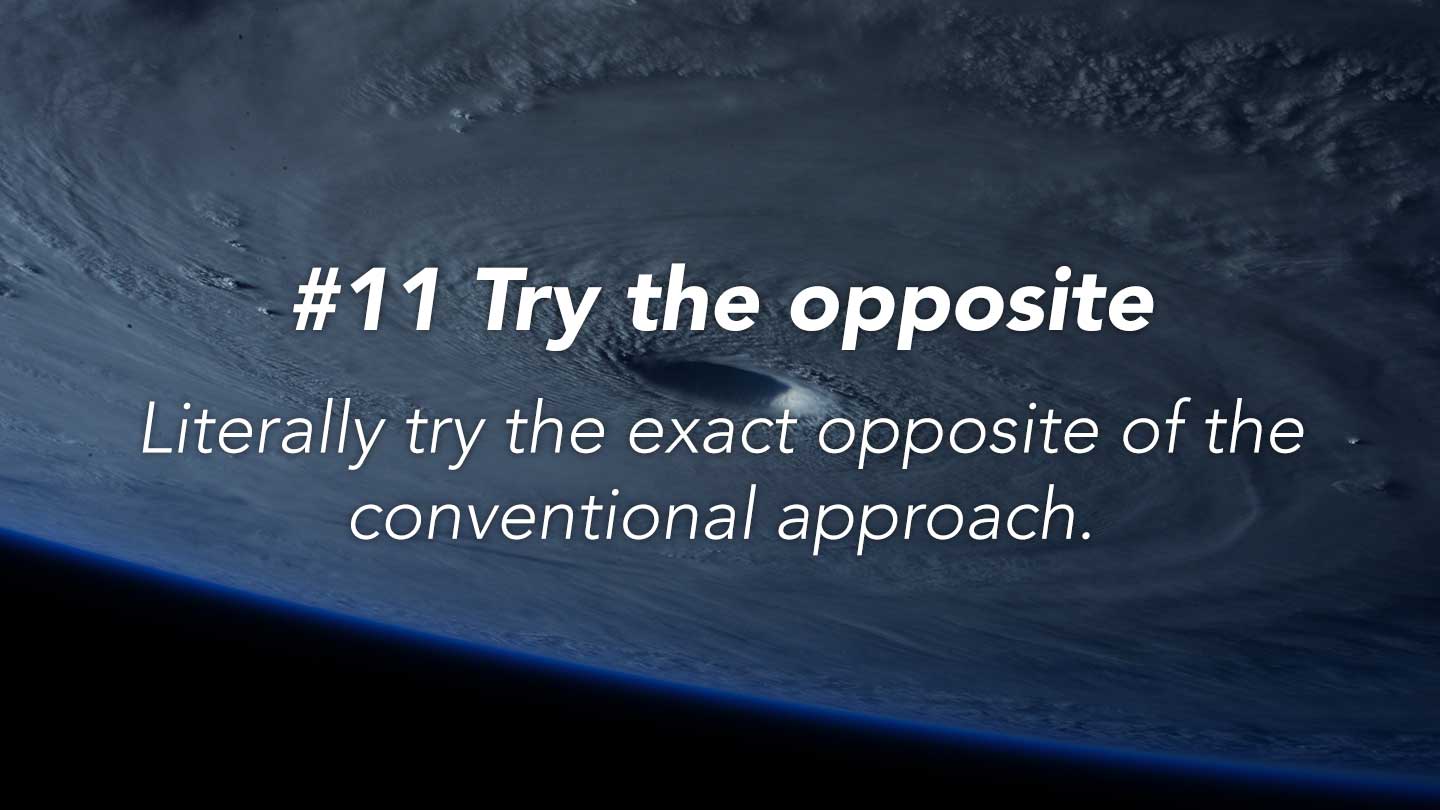 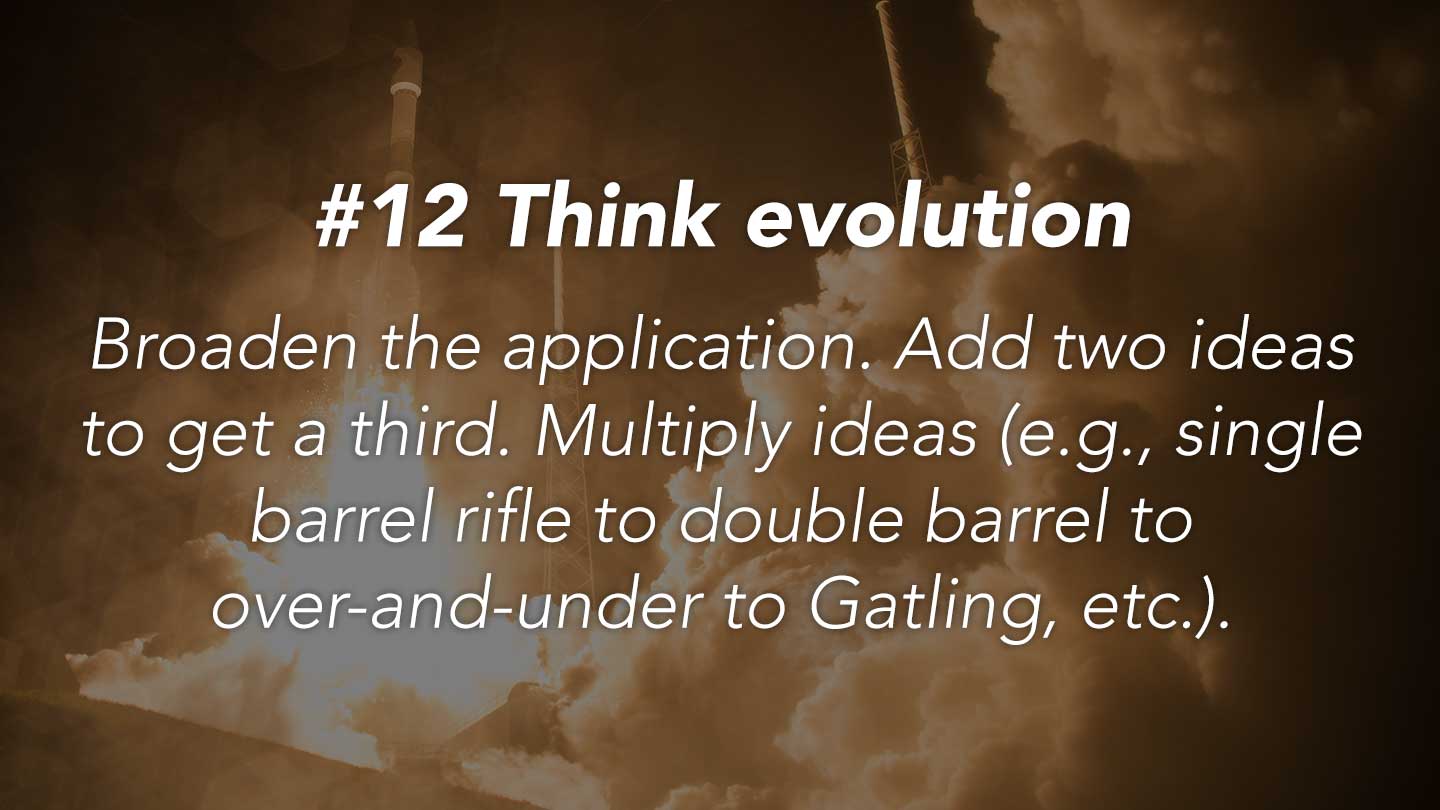 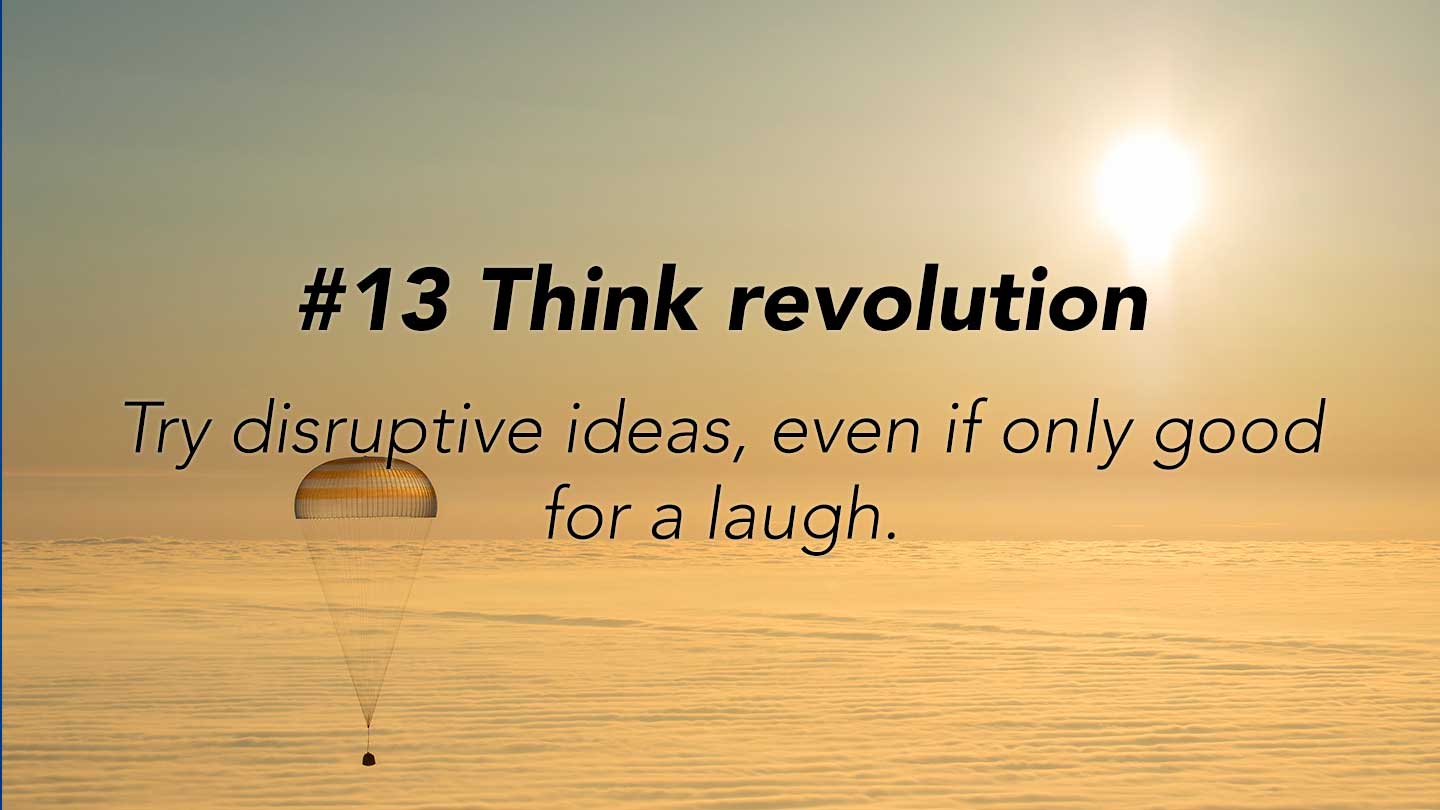 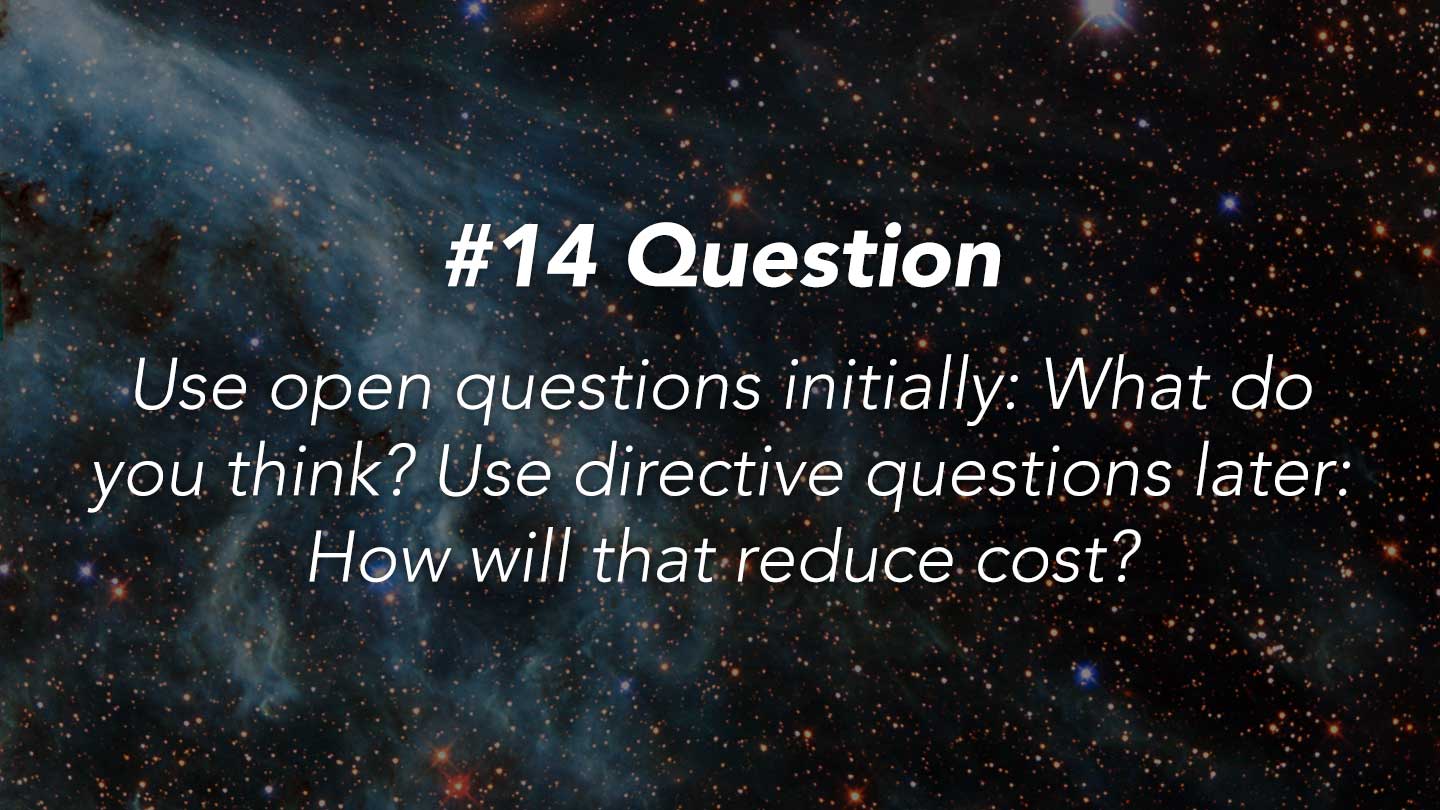 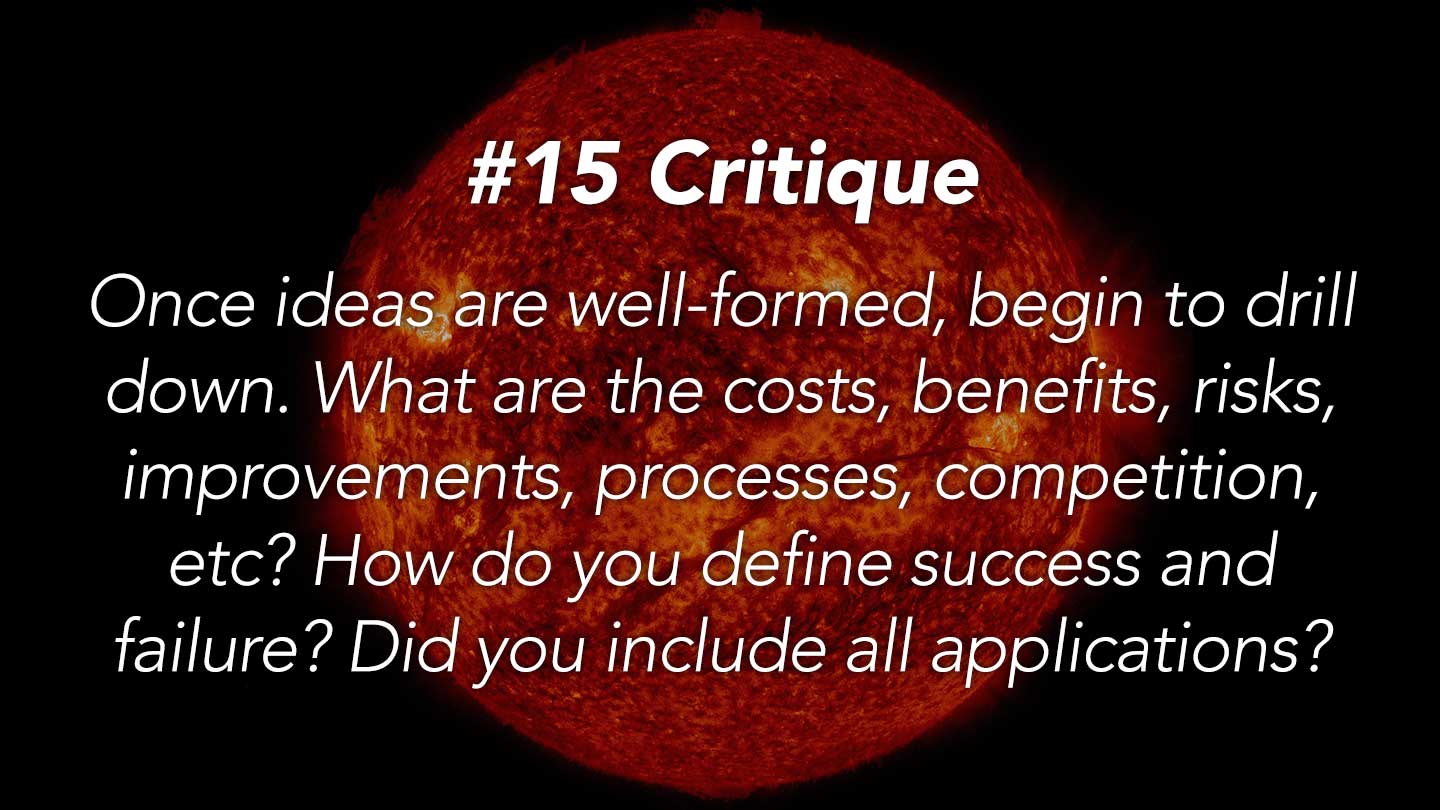 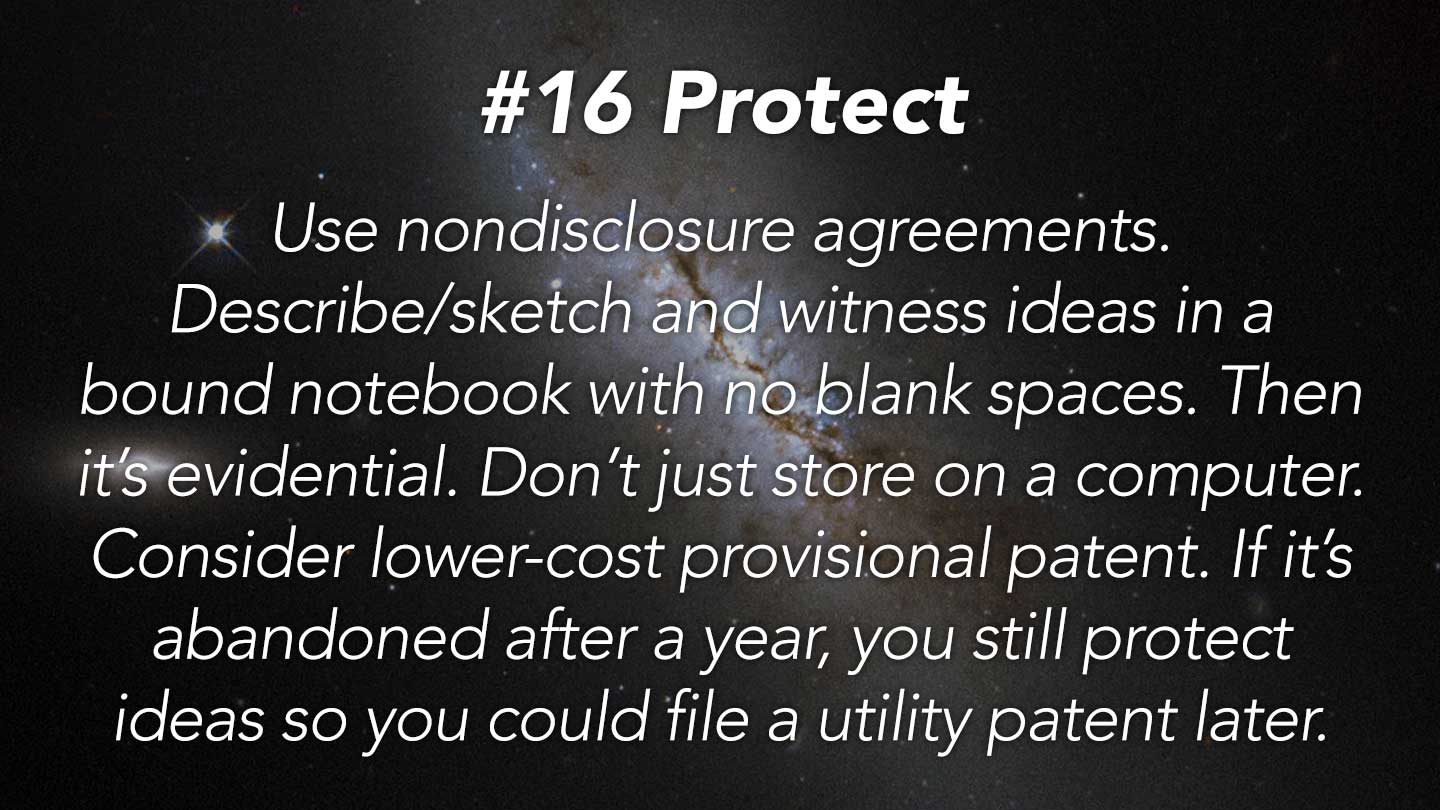 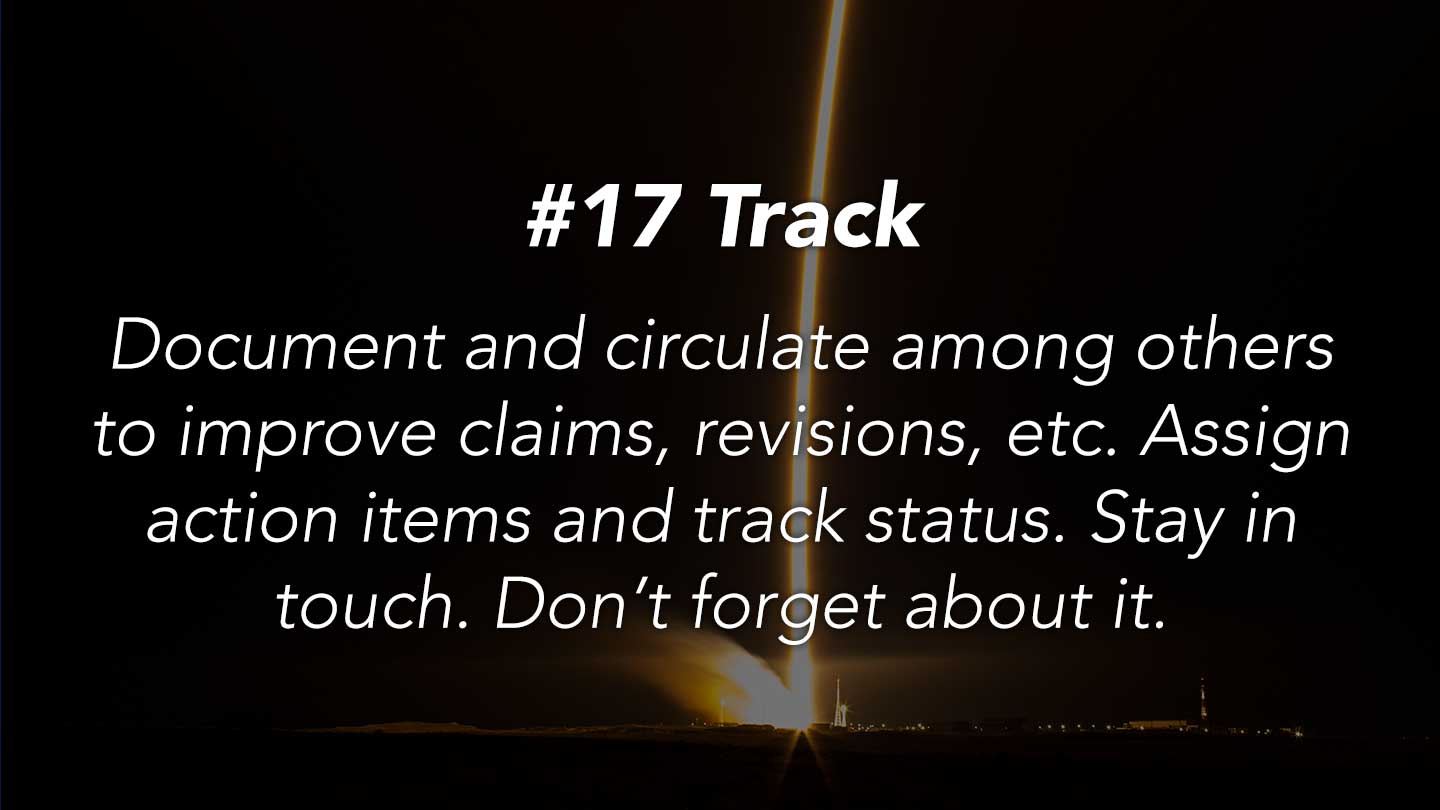 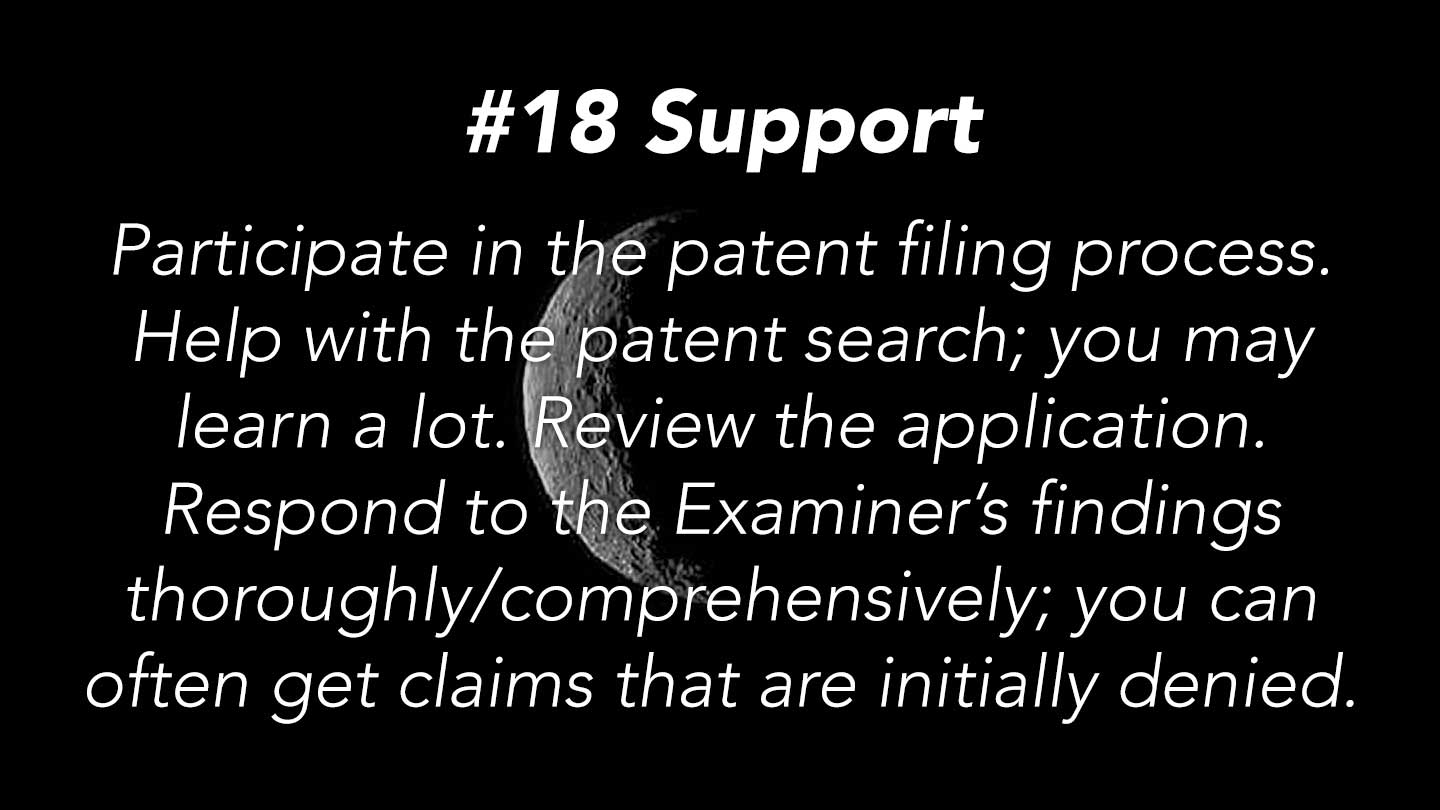 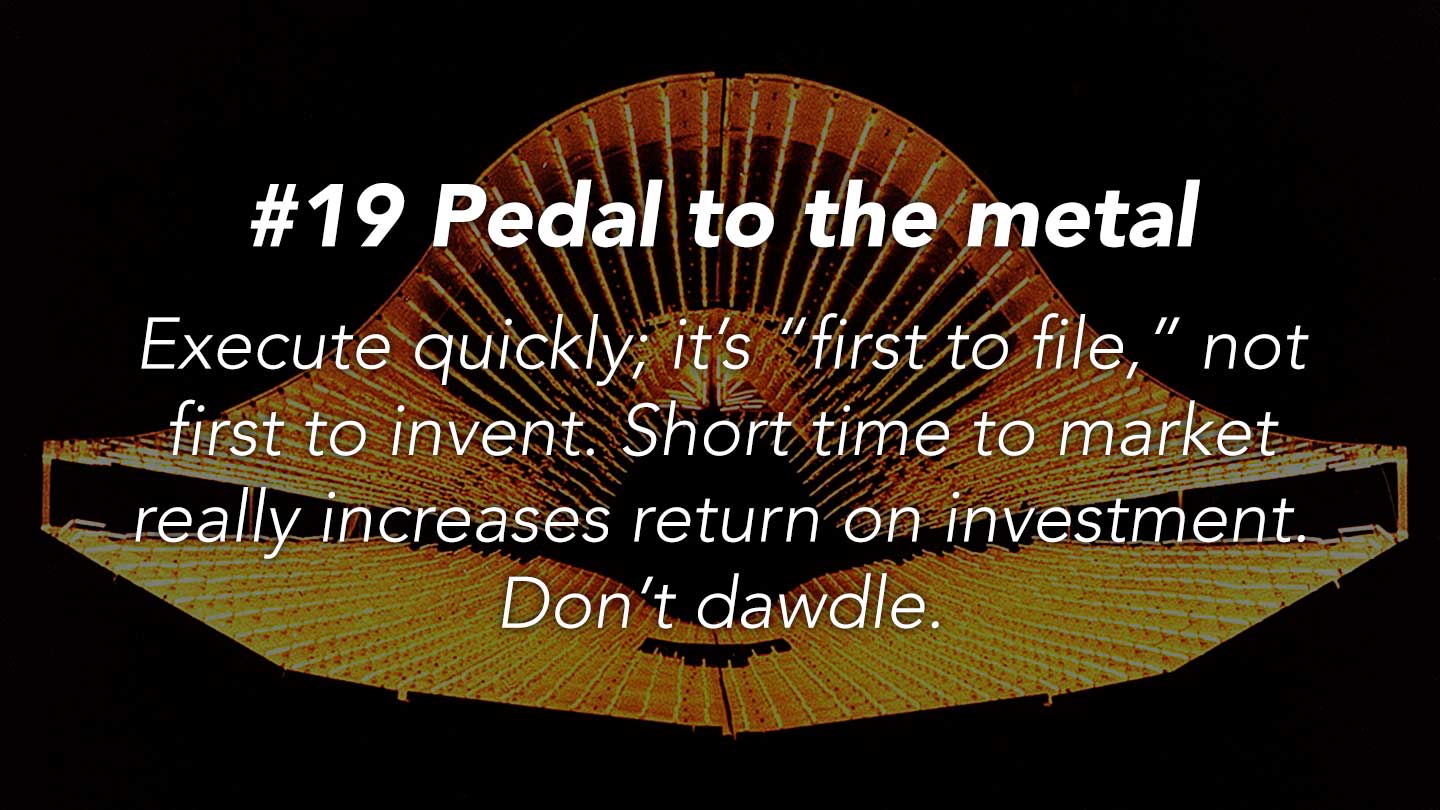 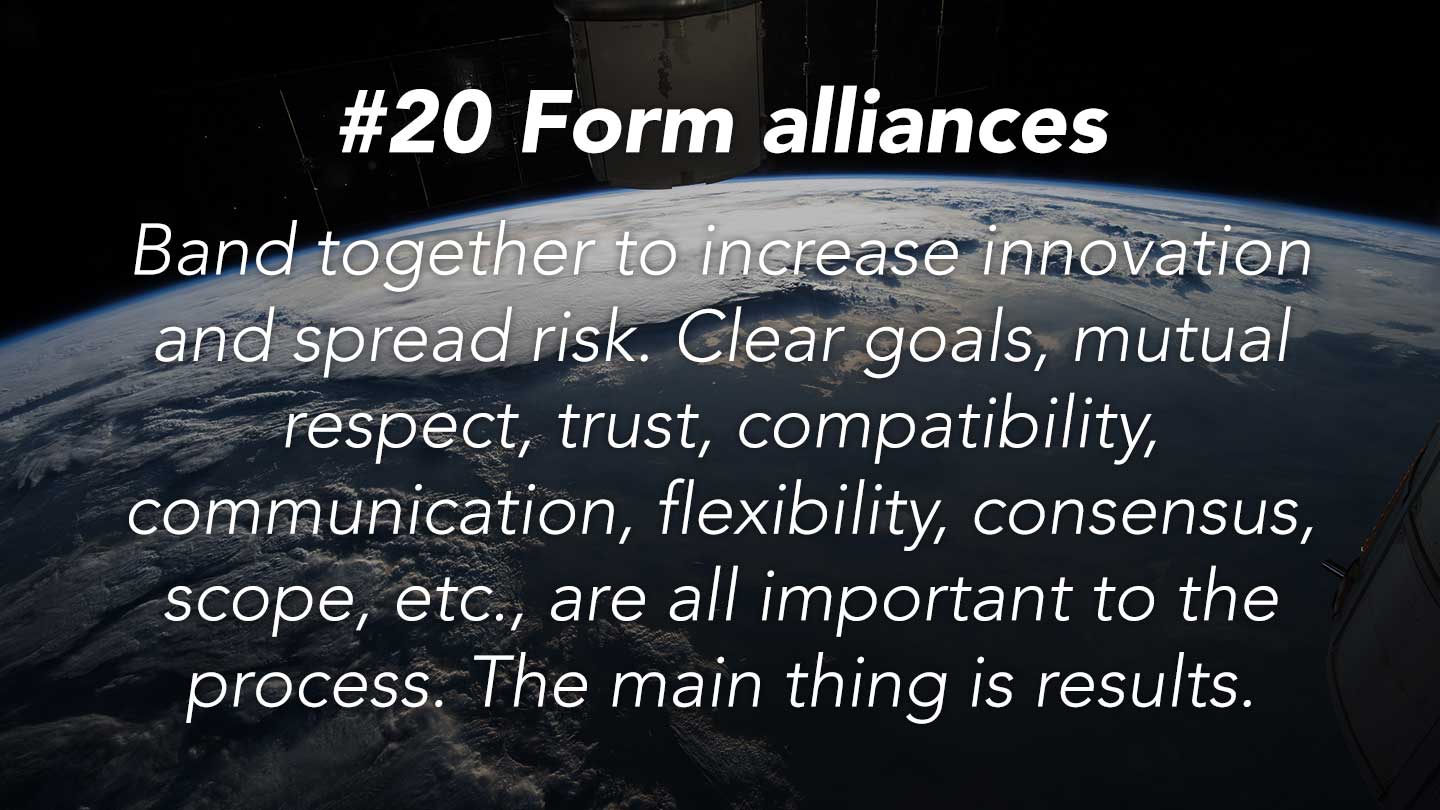 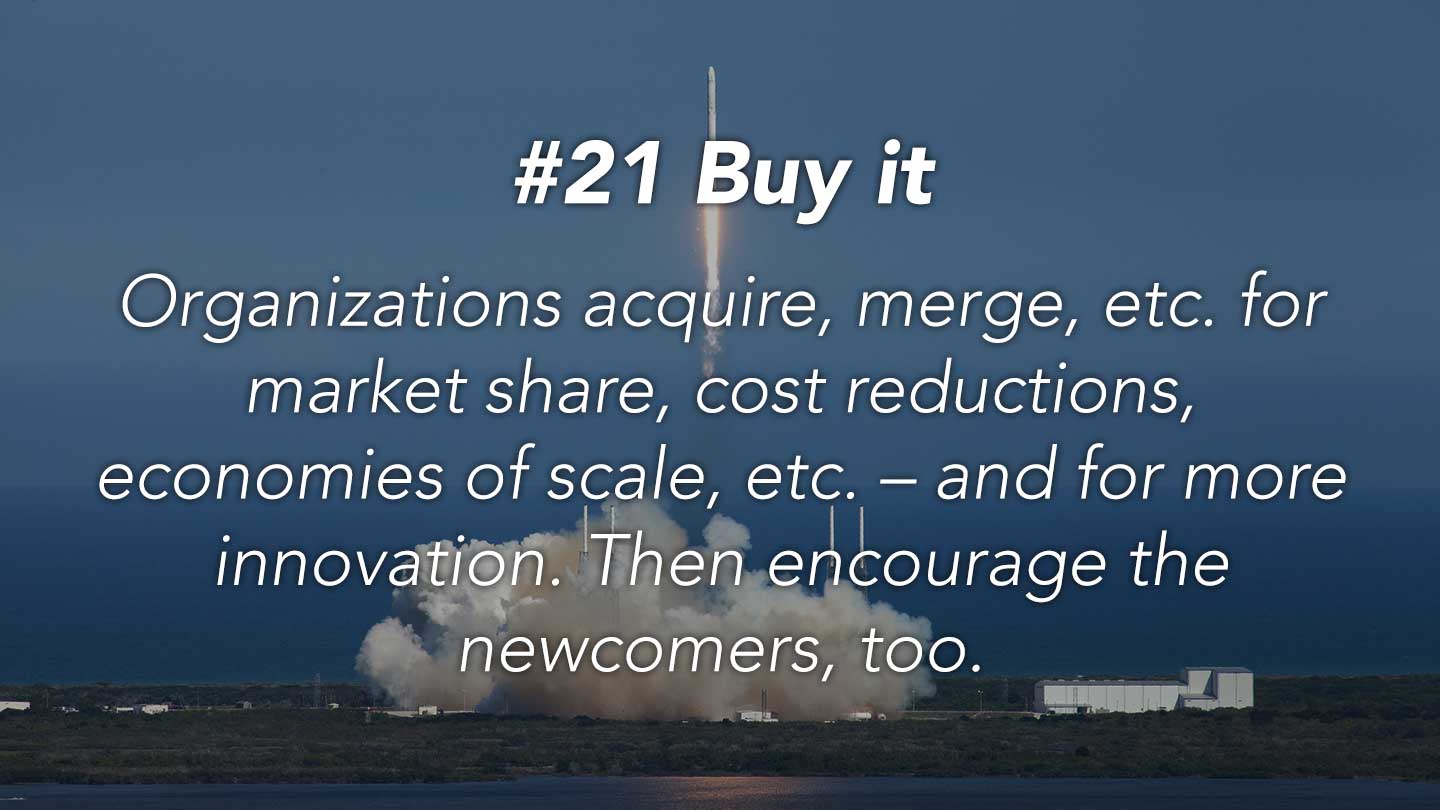 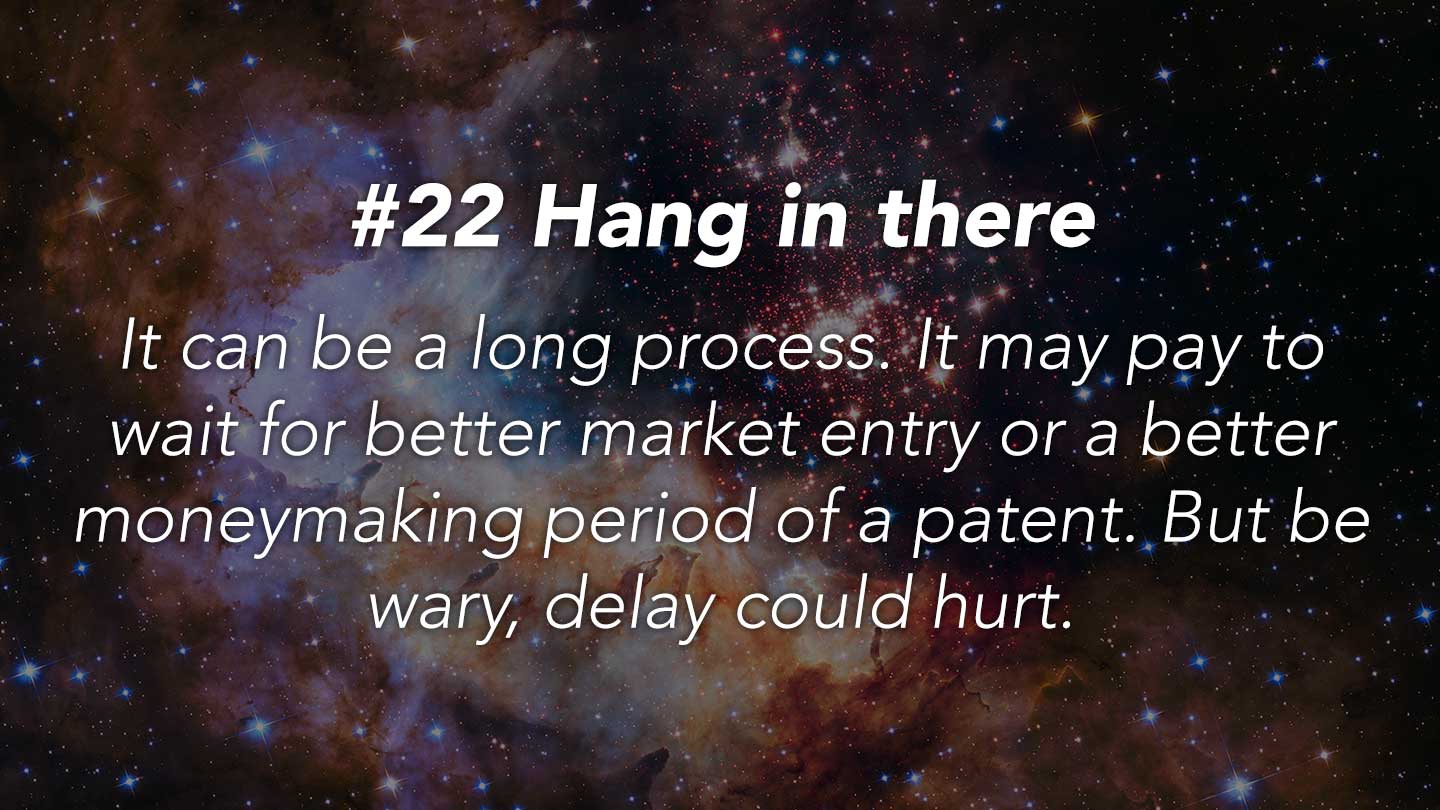 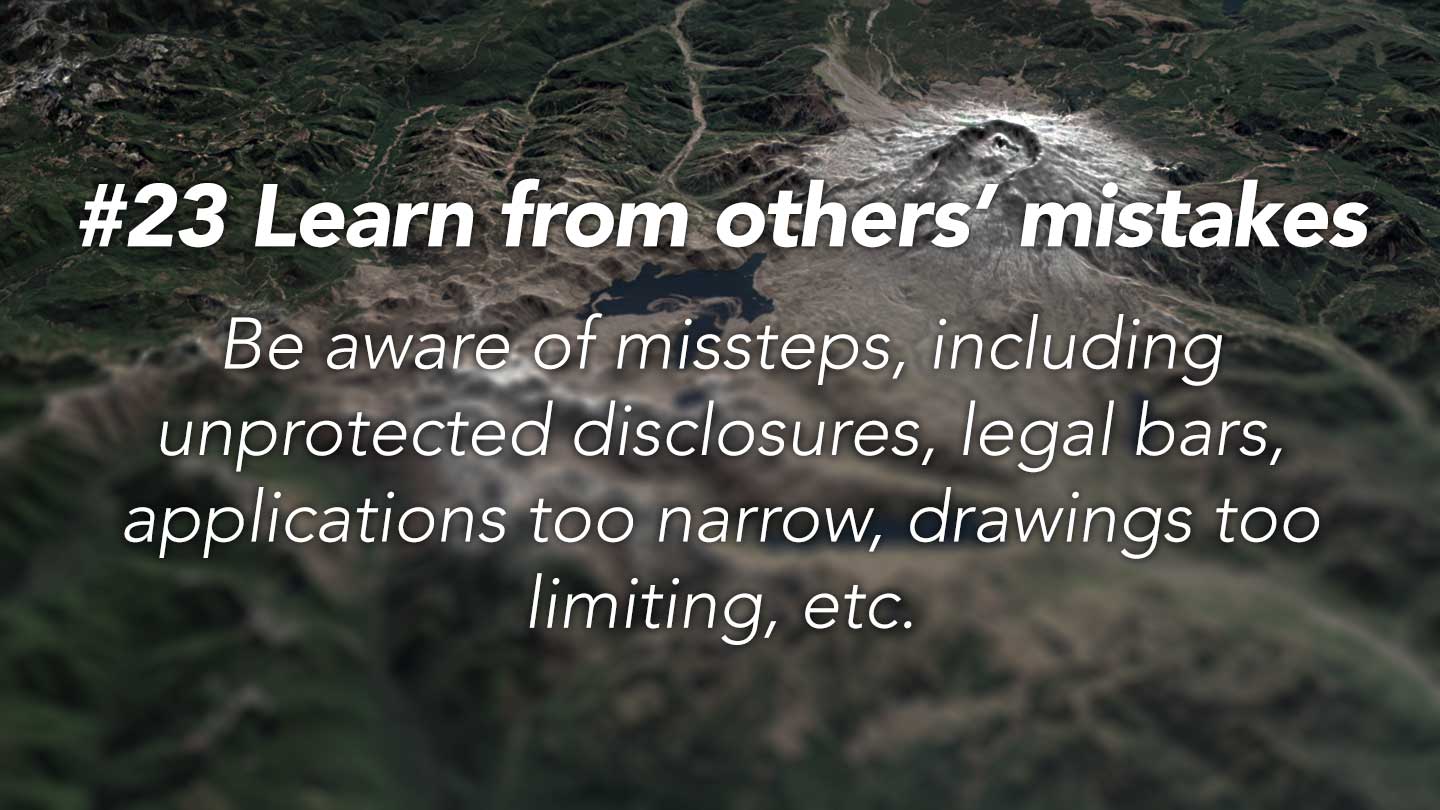 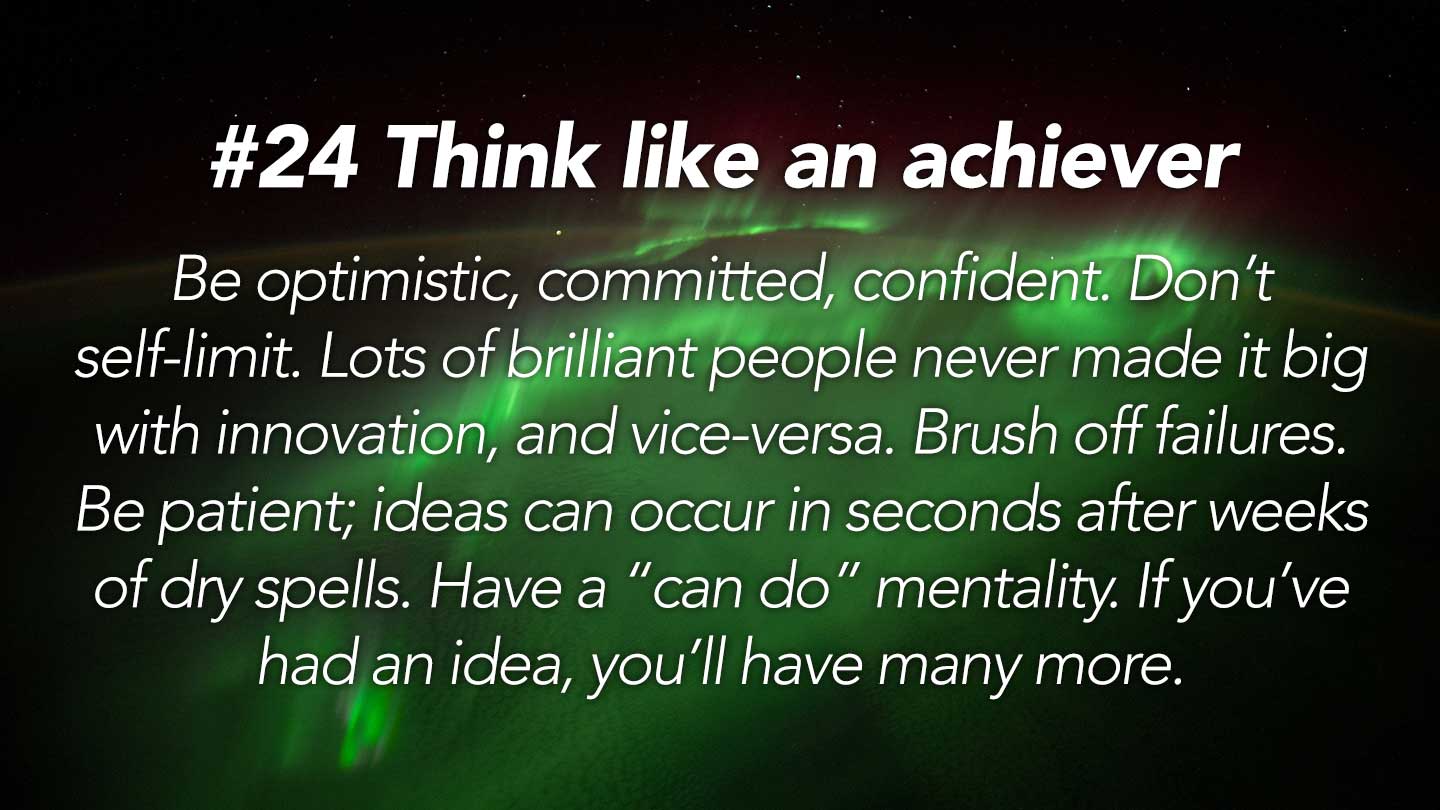 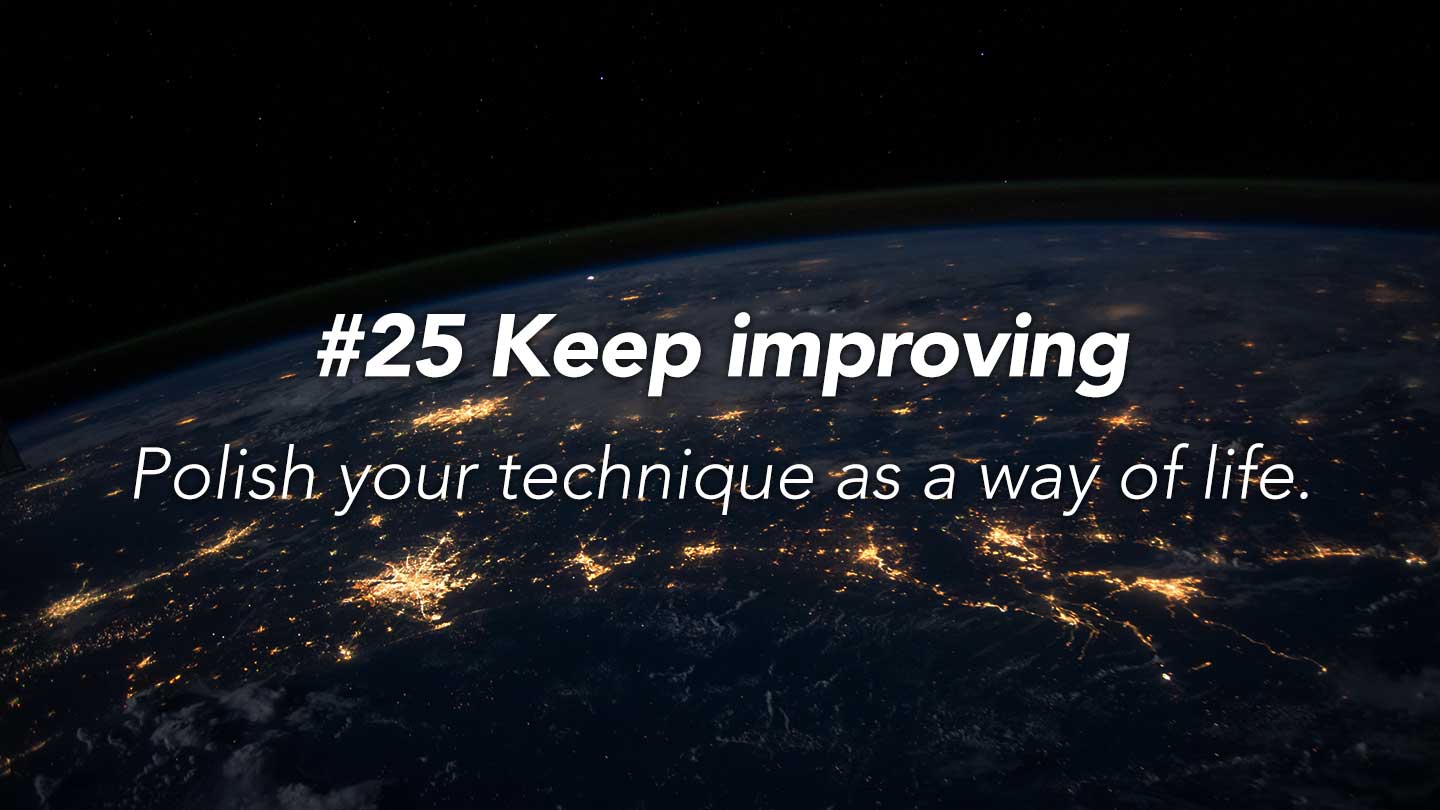