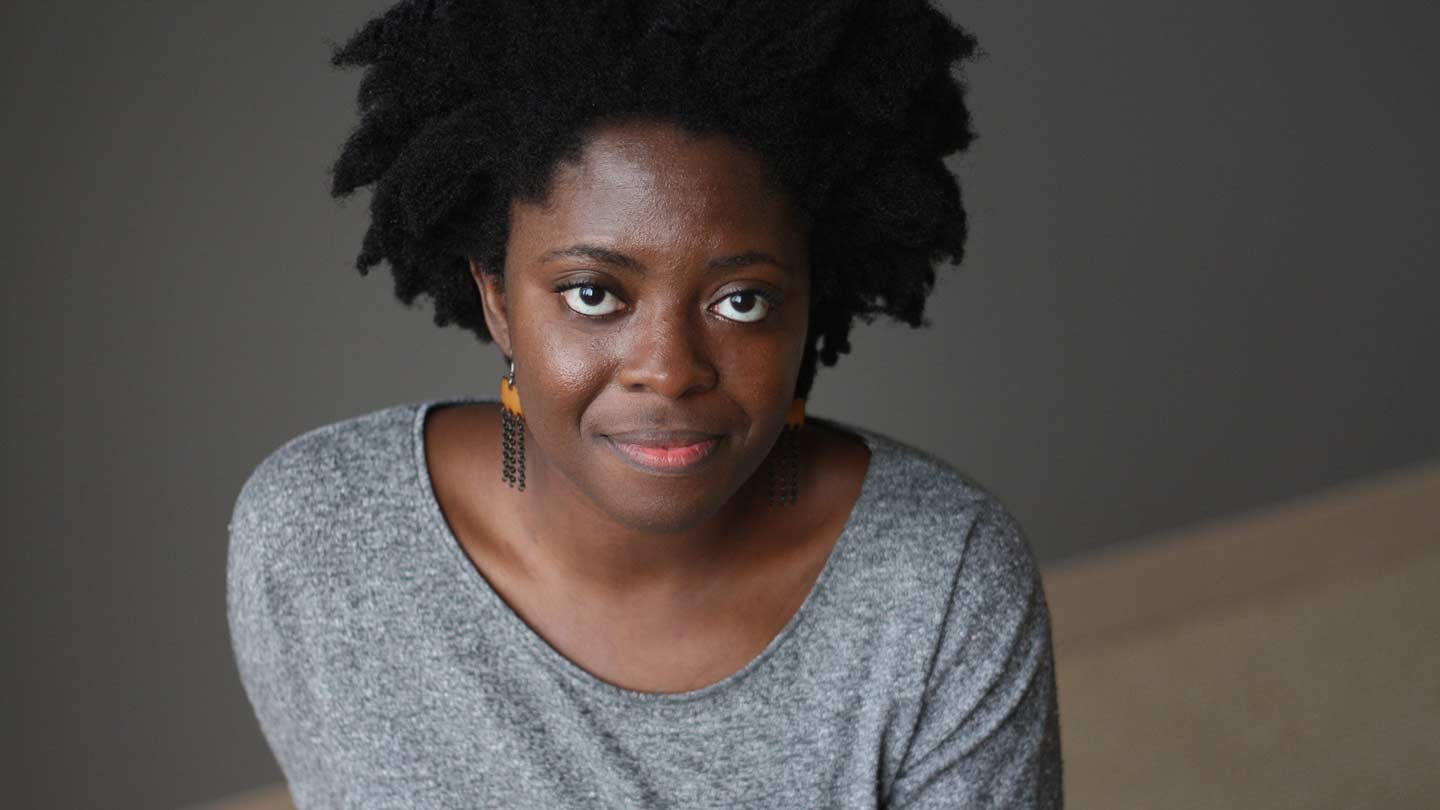 Yaa Gyasi, author of "The New York Times" best-seller "Homegoing" will give a public talk on the UAH campus Nov. 1.

Author Yaa Gyasi has experienced a year that seasoned writers only dream about. Her best-selling, debut novel Homegoing sold for more than a million dollars in 2015. Gyasi will discuss Homegoing on Tuesday, Nov. 1, at The University of Alabama in Huntsville (UAH).

The best-selling author is the daughter of Dr. Kwaku Gyasi, Associate Professor of French in the Department of World Languages and Cultures in the UAH College of Arts, Humanities, and Social Sciences.

Her visit is sponsored by the UAH Humanities Center. Gyasi's (pronounced "Jessie") visit to campus also includes a Q&A, book signing and two receptions. Her public talk begins at 7 p.m., in the Chan Auditorium (located in the College of Business Administration). The first reception sponsored by the UAH Osher Life Long Learning Institute is at noon in Wilson Hall (Theater and Lobby). The second reception hosted by the UAH Office of Diversity and Multicultural Affairs will immediately follow Gyasi's talk, Q&A and book signing. This event is free and open to the public. 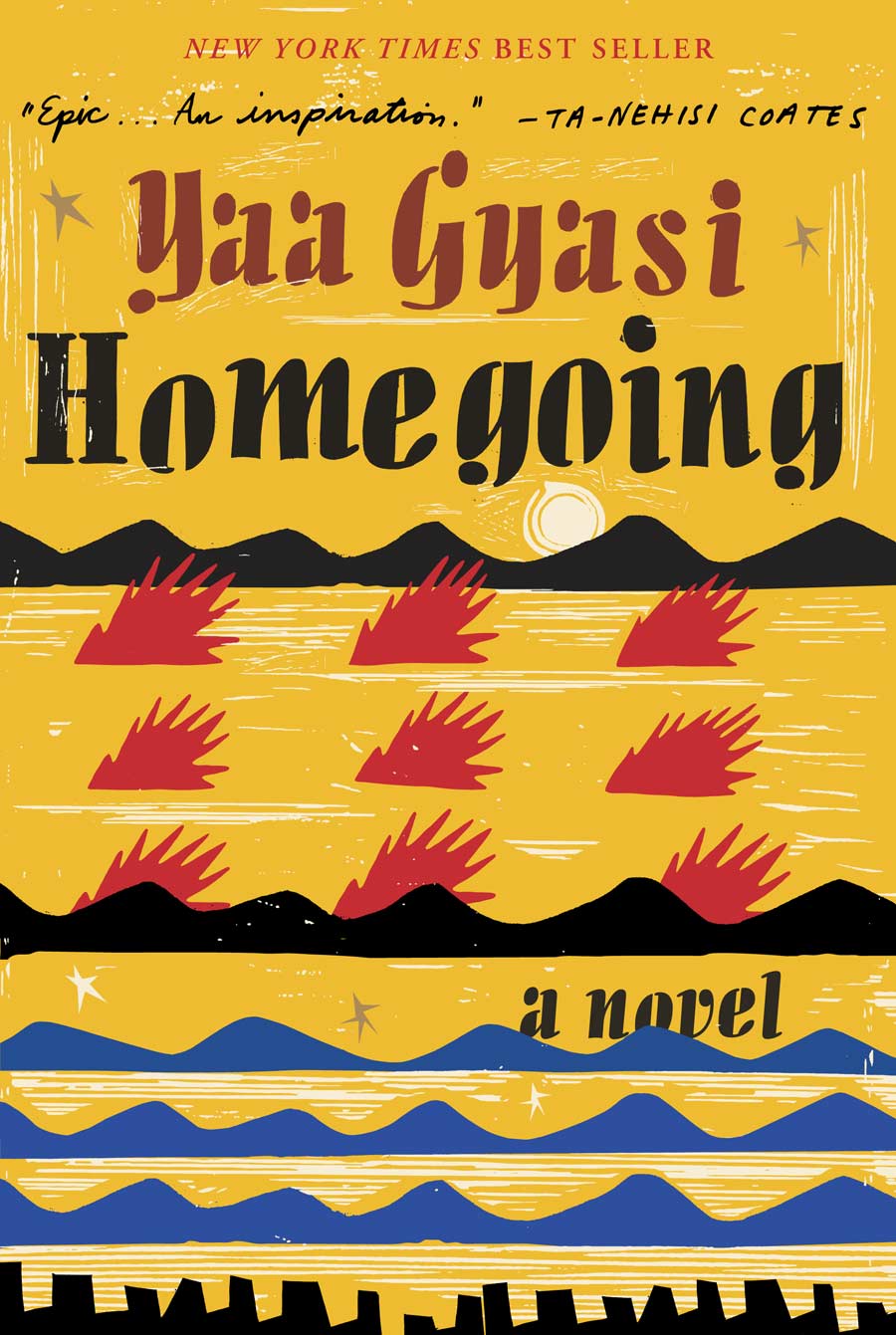 "On behalf of the Humanities Center and the College of Arts, Humanities, and Social Sciences, we are excited to host such a prodigious young talent and especially delighted to welcome home one of our own," said Dr. Eric D. Smith, Professor of English and Director, UAH Humanities Center.

Yaa Gyasi, born in Ghana and raised in Huntsville has been touring non-stop since her book was published last June.Homegoing is the story of two half-sisters, Effia and Esi — one sold in slavery, the other married to a British officer. The book spans more than 200 years, tracing the generations of family that follow, as the legacy of slavery is fully unveiled to the 21st century. Gyasi wrote the book after touring the notorious Cape Coast Castle where British soldiers housed African slaves before selling them to plantations in the Caribbean and Southern states in the U.S. It took Gyasi six years to write the best-selling novel.

"She has always been a voracious reader who is also interested in writing," said Dr. Kwaku Gyasi. "As a child, the Reading Rainbow program was her favorite TV show. Yaa submitted her first story to the Reading Rainbow Young Writers and Illustrators Award competition when she was seven. The story was entitled Just Me And My Dog and she received an award certificate signed and framed by actor LeVar Burton, the host of the program." Burton is best known for his role as the young Kunta Kinte in Alex Haley's 1977 award-winning television miniseries, Roots.

"Like most kids, Yaa wanted to be a doctor when she was in elementary and middle school even though reading and writing were her passion," said Gyasi. "I think she initially considered writing as a hobby until, according to her, she read Song of Solomon by Toni Morrison at age 17 and decided to consider writing as a profession. She got the idea to write Homegoing when she visited the Cape Coast Castle, a slave fort (now a museum) in Ghana in 2009 at the end of her sophomore year at Stanford and, as they say, the rest is history!"

Gyasi's novel has been called "the most powerful debut novel of 2016." Homegoing has received praise from Vogue, The New York Magazine, The Washington Post, The Los Angeles Times, The St. Louis Dispatch, Boston Globe, Essence Magazine and NPR.

Gyasi received a BA in English from Stanford University and recently earned an MFA from the prestigious Iowa Writers' Workshop, where she held a Dean's Graduate Research Fellowship. Gyasi currently lives in Oakland, CA.