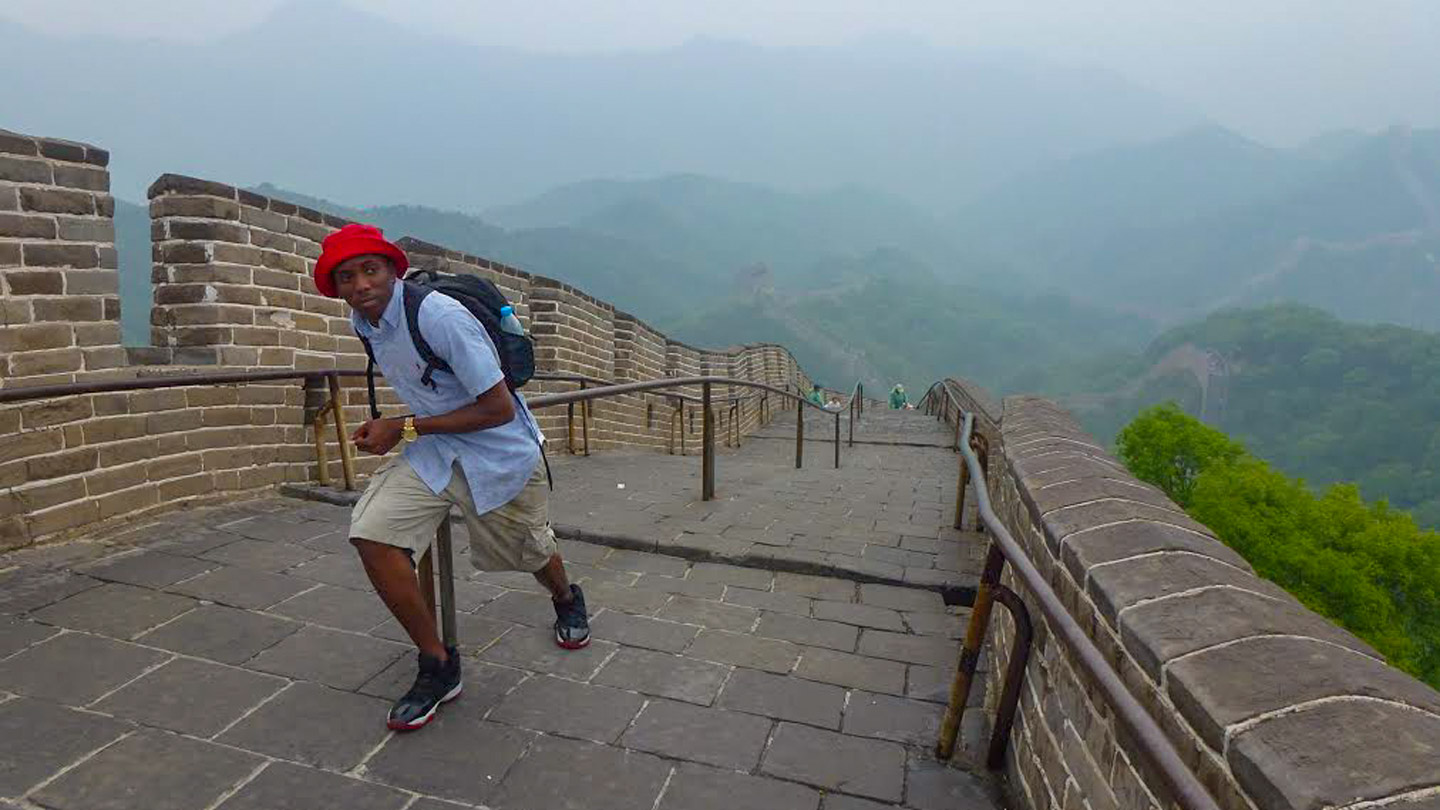 UAH student Allen Bailey tours the Great Wall as part of the College of Business Administration’s study-abroad trip to China this past May.

Allen Bailey isn't lacking in energy. He worked three jobs to pay his way through The University of Alabama in Huntsville (UAH) so that he could graduate with a degree in marketing from the College of Business Administration this summer. But even he wasn't prepared for the breakneck pace of the two weeks he spent in China last month on a study-abroad trip with eight of his fellow UAH students.

"There was so much adrenaline flowing that I didn't get tired until I got back," says Bailey, who now works as a Marketing Scholar/Ambassador for Cintas Corporation in Mason, OH. "I mean, I'm adventurous, but I didn't know how excited I could get. It was by far the most thrilling, tiring time!"

As with last year's inaugural trip, this year's students were paired with their counterparts at Hohai University in Nanjing and tasked with researching and developing an international business plan for Yurun Group, which oversees Yurun Food and Central Emporium. To broaden their knowledge of the country's culture, language, and people, the students also spent some time visiting Shanghai and Beijing.

When you are willing to jump out on faith and take a chance of a lifetime, you reap the reward!

"It's a wonderful lifetime experience because it integrates dynamic classroom instruction, challenging cross-cultural teamwork, active cultural excursions, and fascinating social activities," says Dr. Yeqing Bao, an associate professor of marketing at UAH who serves as the trip's organizer and leader.

One excursion that wasn't on the agenda? The National Stadium in Beijing, also known as the Bird's Nest, China's main venue for the 2008 Summer Olympics. "The parents of two UAH students, who were on the trip with us, took us out to dinner and then surprised us with a visit there," says Bailey, adding that they also got to tour the National Aquatics Center, or Water Cube.

Far more than the places they visited, however, what stood out most to Bailey was the people he met during his stay. "The networking that we were able to do and the connections that we made were amazing," he says. In fact, they're already paying off. Bailey was invited to return to Hohai University to pursue a doctoral degree.

"That would be a big step because it's a four-year program, but I feel like that would be an amazing opportunity and journey," he says. "It would also look good on my resume - a young professional with a Ph.D. from China." And if anyone is up for the adventure, it's Bailey. "When you are willing to jump out on faith and take a chance of a lifetime," he says, "you reap the reward!" 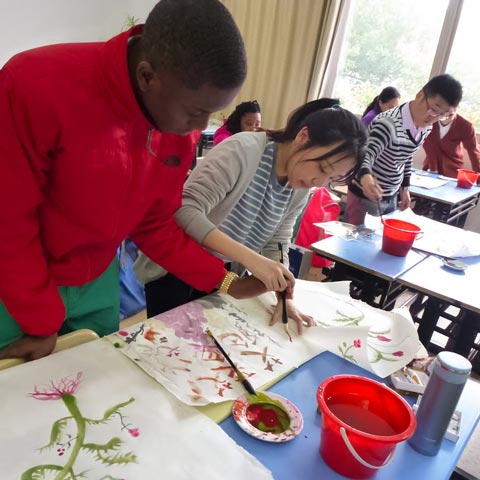 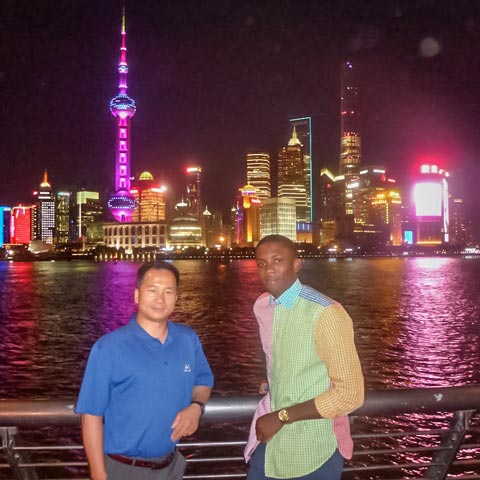 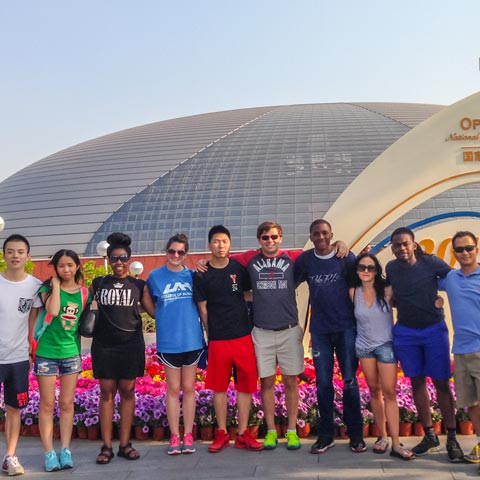 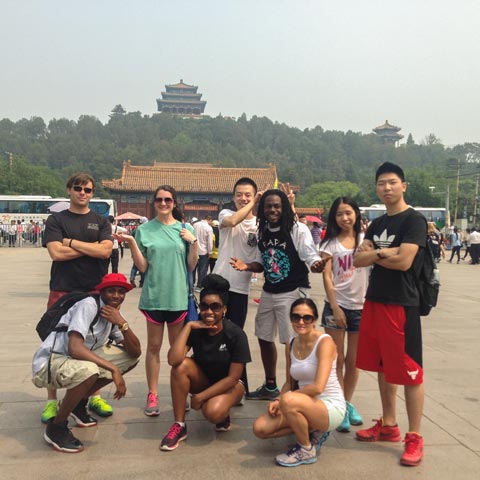 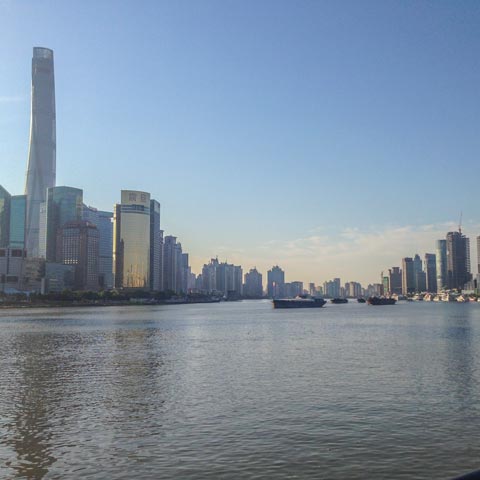 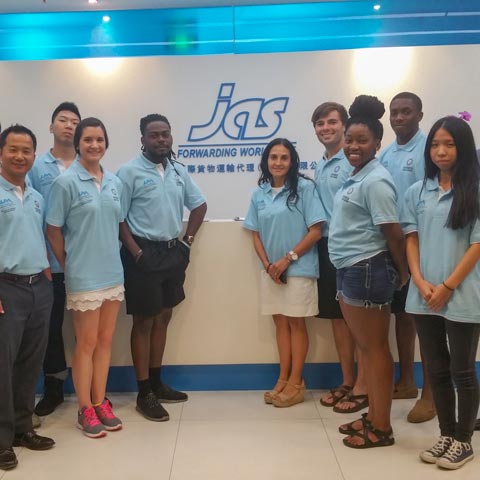