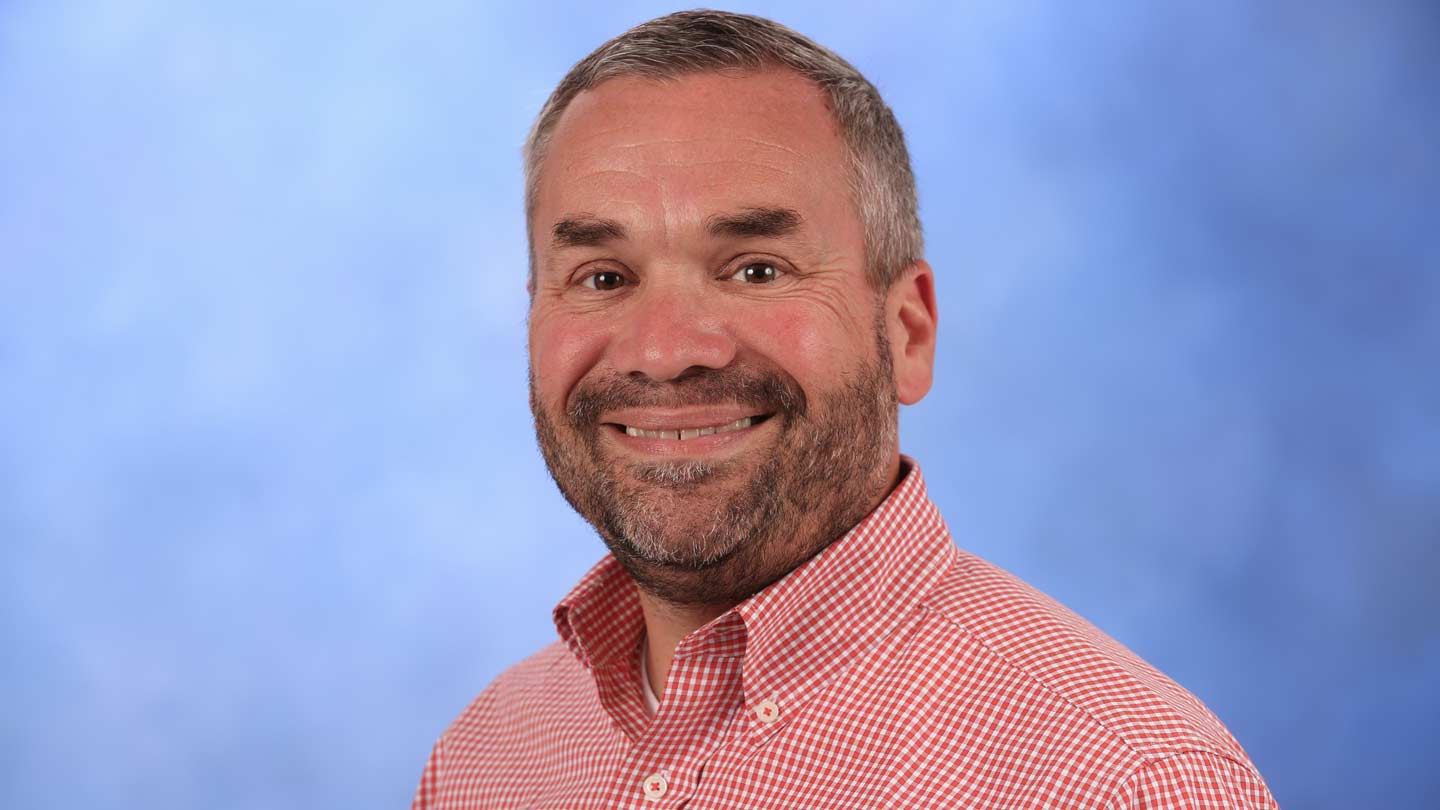 John F. Kvach, Associate Professor of History at The University of Alabama in Huntsville (UAH), was recently named to the board of the Alabama Humanities Foundation, the statewide organization that represents the Humanities. In addition, Kvach has been appointed to the Huntsville Historical Commission by Mayor Tommy Battle. Kvach will be formerly introduced to the Huntsville City Council in coming weeks.

Roberts was a founding faculty member of UAH, noted Huntsville historian, and was named to the Alabama Women's Hall of Fame in 2015. She devoted nearly 30 years of dedicated service to the university. Roberts Hall on the UAH campus bears the name of the educational pioneer.

Kvach's UAH teaching and research focuses on the nineteenth-century South, Civil War and Reconstruction, and Public History. Before coming to UAH in 2008, Kvach was a teaching assistant at The University of Tennessee (Knoxville, TN), and a senior instructor at Howard Community College (Columbia, MD).

He has written numerous articles, conference papers, and book chapters on the antebellum and postbellum South. Kvach is the author of De Bow’s Review: The Antebellum Vision of a New South (2013, University Press of Kentucky) for its New Directions in Southern History series. The book examines the regional influence of J.D.B. De Bow, the antebellum South’s most influential editor, by tracing his editorial contributions and the actions of 1,500 readers of De Bow’s Review.

Kvach's further academic and scholarly highlights include founding the state's first Center for Public History at UAH, serving on the board of directors for the Alabama Historical Association and the Huntsville/Madison County Historical Society, publishing a pictorial history of Huntsville, winning a prestigious "Saving Our History" grant from the History Channel to document aspects of the Civil War in Madison County, and collaborating with the Smithsonian and Alabama Humanities Foundation to record the oral histories of Alabama's rural residents.

In 2014, he was awarded both the Historic Preservation Award and the Historic Preservation Medal by the National Society, Daughters of the American Revolution. Additional honors and awards include Leadership Huntsville/Madison County, Huntsville, AL, Community Outreach Award UAH College of Arts, Humanities and Social Sciences, and Special Service Award National Park Service.