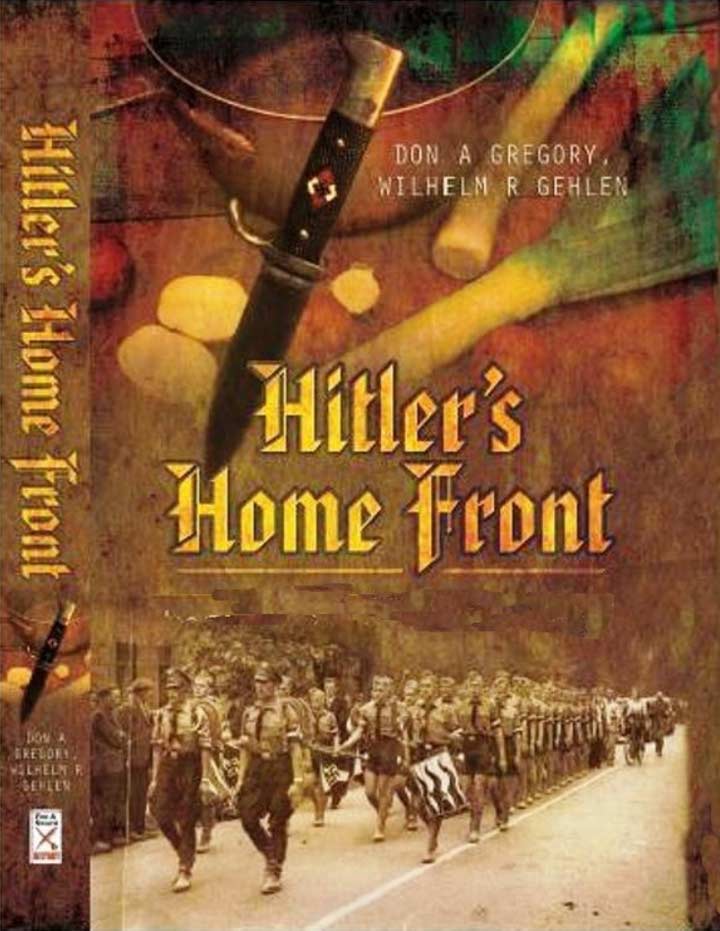 Dr. Don A. Gregory, Distinguished Professor of Physics at The University of Alabama in Huntsville (UAH) has published a book titled "Hitler's Home Front: Memoirs of a Hitler Youth."

The book contains memoirs of Wilhelm Reinhard Gehlen, a member of The Hitler Youth. It also tells the story of how ordinary families survived the near famine conditions at the end of the war and for years after it was over. "I guess you could call it a 1940s German survival manual," said Gregory.

A World War II history enthusiast, Gregory had a chance meeting with Gehlen 10 years ago. "I had the opportunity to learn about history from the German side…sometimes it is quite different from what we have learned."

Gregory has given talks at historical society meetings, and he and Gehlen gave an interview at radio station WOR in New York a few years ago. Gregory and Gehlen's previous publications include Two Soldiers Two Lost Fronts, and Jungvolk: The Story of a Boy Defending Hitler's Reich. Gregory recently submitted a manuscript tentatively titled "Hitler's Other Legacy." It chronicles the destruction of the German officer class and civilian leadership after the July 20, 1944, Hitler assassination attempt.

Hitler's Home Front, published by Pen and Sword of Great Britain is now available in hard back and can also be read on e-readers.