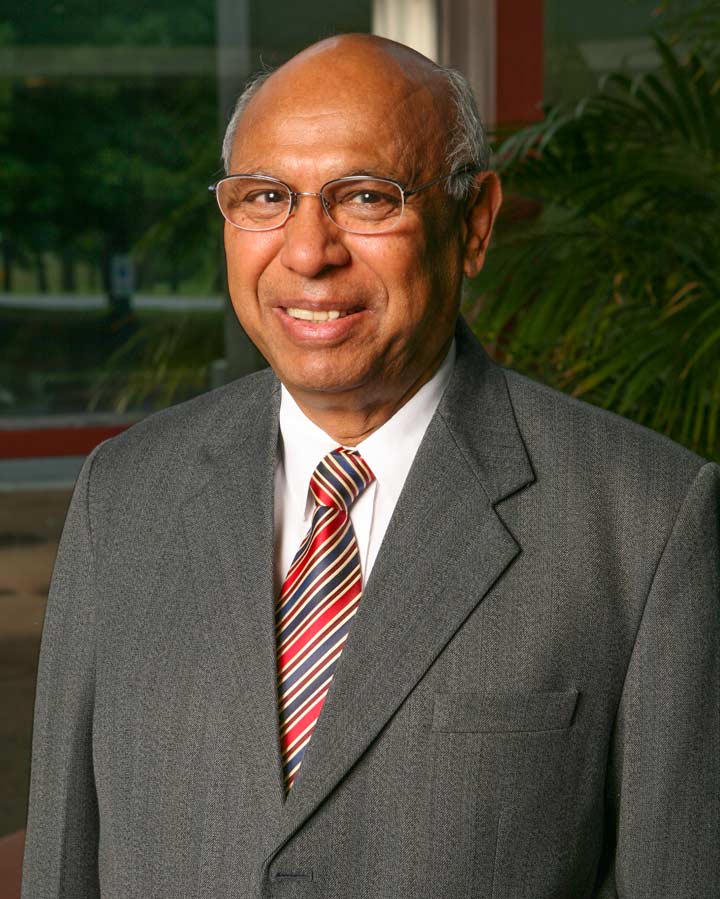 The College of Business Administration’s Dr. Jatinder (Jeet) N. D. Gupta is currently serving a one-year term as president-elect of the Decision Sciences Institute, after which he will become the association’s president.

On April 1, 2016, Dr. Jatinder (Jeet) N. D. Gupta, eminent scholar and professor in the College of Business Administration at The University of Alabama in Huntsville, began his one-year term as president-elect of the Decision Sciences Institute (DSI). He will then become the DSI's president on April 1, 2017, after which he will serve as the DSI's immediate past president from March 31, 2018, until March 31, 2019.

"Being elected and serving as president-elect is an honor for which I am thankful to my colleagues and friends at UAH and all over the world," says Dr. Gupta, who also serves as the College's associate dean for Graduate and Sponsored Programs and as the director of its Integrated Enterprise Lab. "It also underscores that our college and university are contributing to the science of decision making to enhance the quality of life around the world. I look forward to serving as the DSI's president and providing leadership for its growth and reputation."

Headquartered in Houston, Texas, the DSI is an international professional association that advances the science and practice of decision making through its regional, national, and international conferences and its two academic journals: Decision Sciences and Decision Sciences Journal of Innovative Education. Dr. Gupta previously served on the DSI's Board of Directors and as its vice president, and was presented with both the DSI's Dennis E. Grawoig Distinguished Service Award in 2014 in honor of his 40-plus years of dedication to the association and the Distinguished Services Award from the Indian Subcontinent DSI (ISDSI) in 2013 for his continued outstanding contributions to its success. Dr. Gupta was also the founding president of ISDSI and has served as the chair or co-chair of its annual conference since the ISDSI's inception.