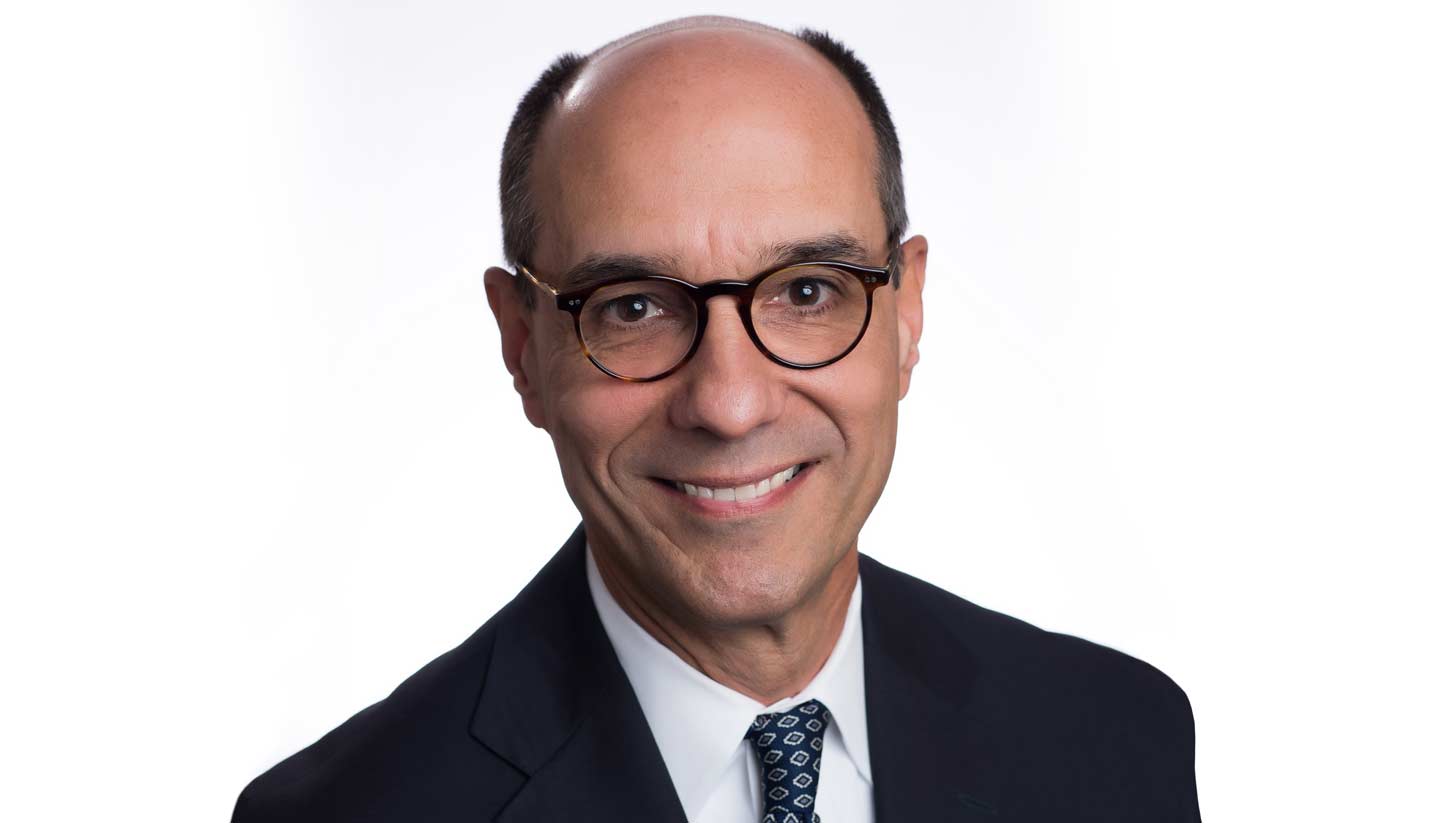 James “Skip” Thompson of Decatur, an alumnus of The University of Alabama in Huntsville (UAH), has been sworn in as a director of the Tennessee Valley Authority (TVA).

“My plan is to go in there and learn as much as I can as quickly as possible in order to serve the people of the Tennessee Valley,” Thompson says. “The recent announcement of the new Toyota plant coming to the area is a perfect example of how TVA is involved in helping and serving the Valley. The direction of TVA is excellent in terms of financial stability and its ability to meet the regulations governing environmental responsibility and clean air.”

It may have been his time on the Decatur Utilities board that brought his name to the attention of U.S. Sen. Richard Shelby, he says.

“I have a finance background and a utilities background,” Thompson says. “Decatur Utilities has some of the lowest rates in the state. It’s a very well-run utility.”

In winter 2016, Thompson traveled to Washington, D.C., to meet with Sen. Shelby. “He wanted to look me in eye and ask me some questions,” Thompson says. Following that meeting, Sen. Shelby advanced his name to the White House, beginning an application process involving financial disclosures and White House and FBI background checks.

“It’s a pretty rigorous process that involves quite a lot,” Thompson says. “I had to go before the Senate Committee on the Environment and Public Works. That can be kind of intimidating, sitting in front of those senators, and they are asking you questions about why you want to serve.”

“Obviously, my education at UAH gave me the foundation in finance to have a good banking career,” Thompson says. “I graduated in finance and my entire career has been about finance and banking. With this new position as a director of TVA, I am excited and I am ready to serve.”