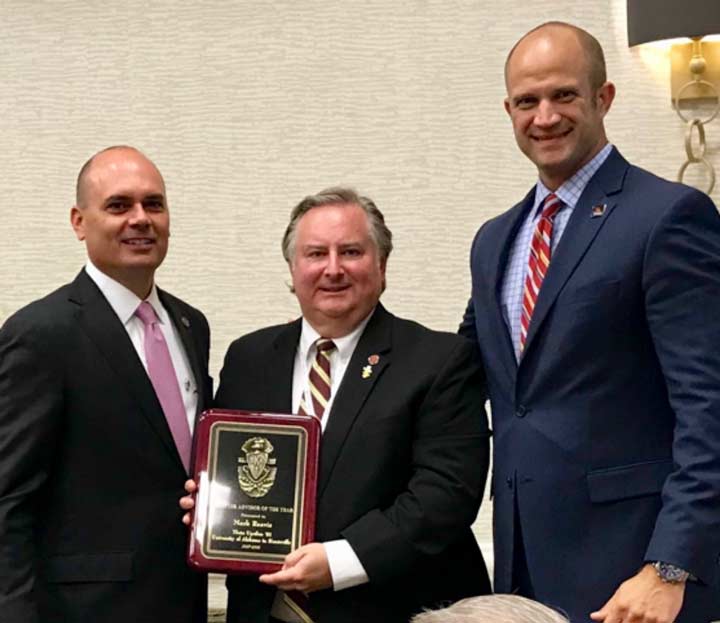 The Pi Kappa Alpha (ΠKA) Chapter at The University of Alabama in Huntsville (UAH) was recently honored with the prestigious Robert A. Smythe Award, during the biennial convention in Richmond, VA, to celebrate its 150th anniversary. The award, named after the organization’s junior founder, Robert A. Smythe is the international fraternity’s most prestigious honor, and is given out once a year.

The university chapters that win this award are tops on their campus and the "best of the best," among all Pikes. The award formally acknowledges the top 10 per cent of high-performing chapters across the United States and Canada. UAH’s Theta Pi Chapter was recognized for overall chapter superiority and prominence.

Qualifications for the Smythe Awards are as follows:

In addition to the Smythe Award, the Theta Pi Chapter won their fourth Orians Excellence Award, and recognition for Health and Safety, Recruitment, Scholarship, 100 percent participation in giving to the Pike Foundation, and for attendance at PIKE University leadership training events.

The ΠKA International Fraternity is composed of more than 275,000 lifetime members, 220 chapters and 150 alumni associations in North America. In the last 10 years, ΠKA membership grew by 51 percent and maintains the largest average chapter size of North American fraternities. Between 2014 and 2015, Pikes raised over $2.125 million dollars and contributed more than 300,000 hours in community service. 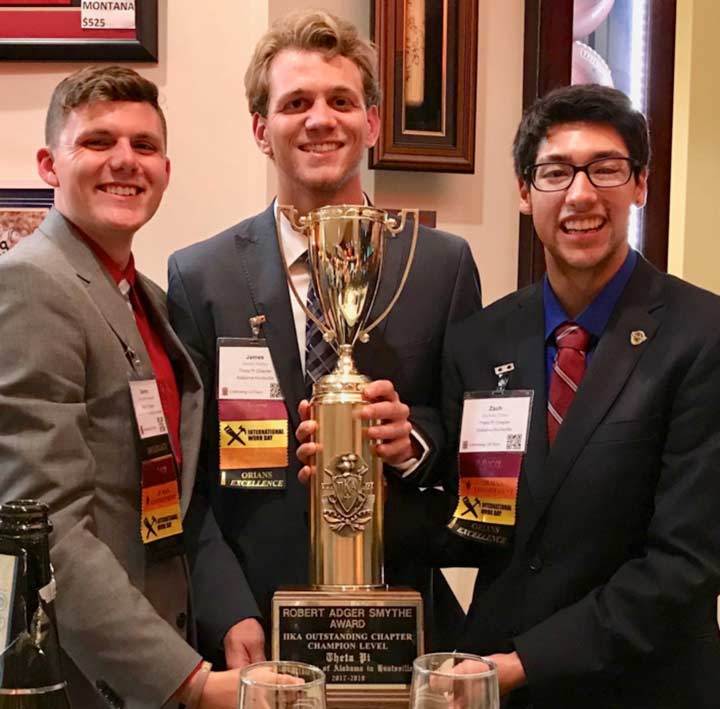 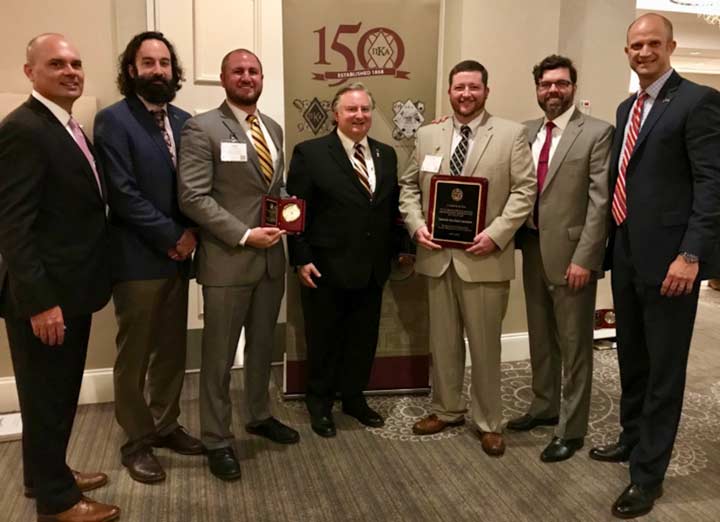 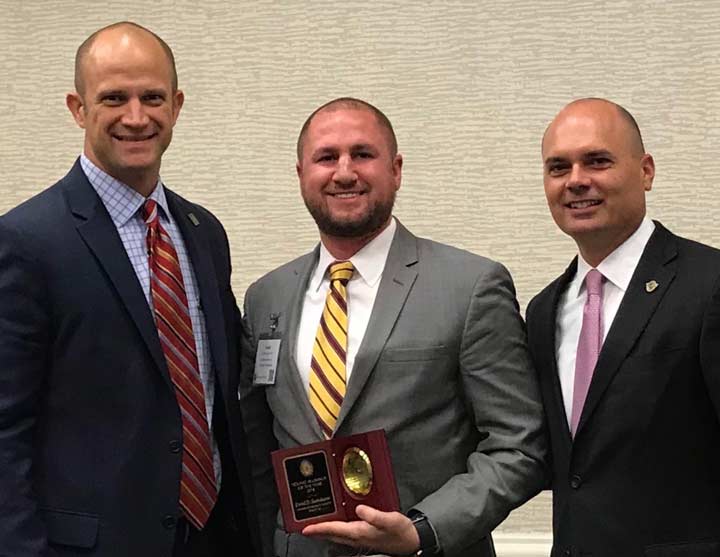