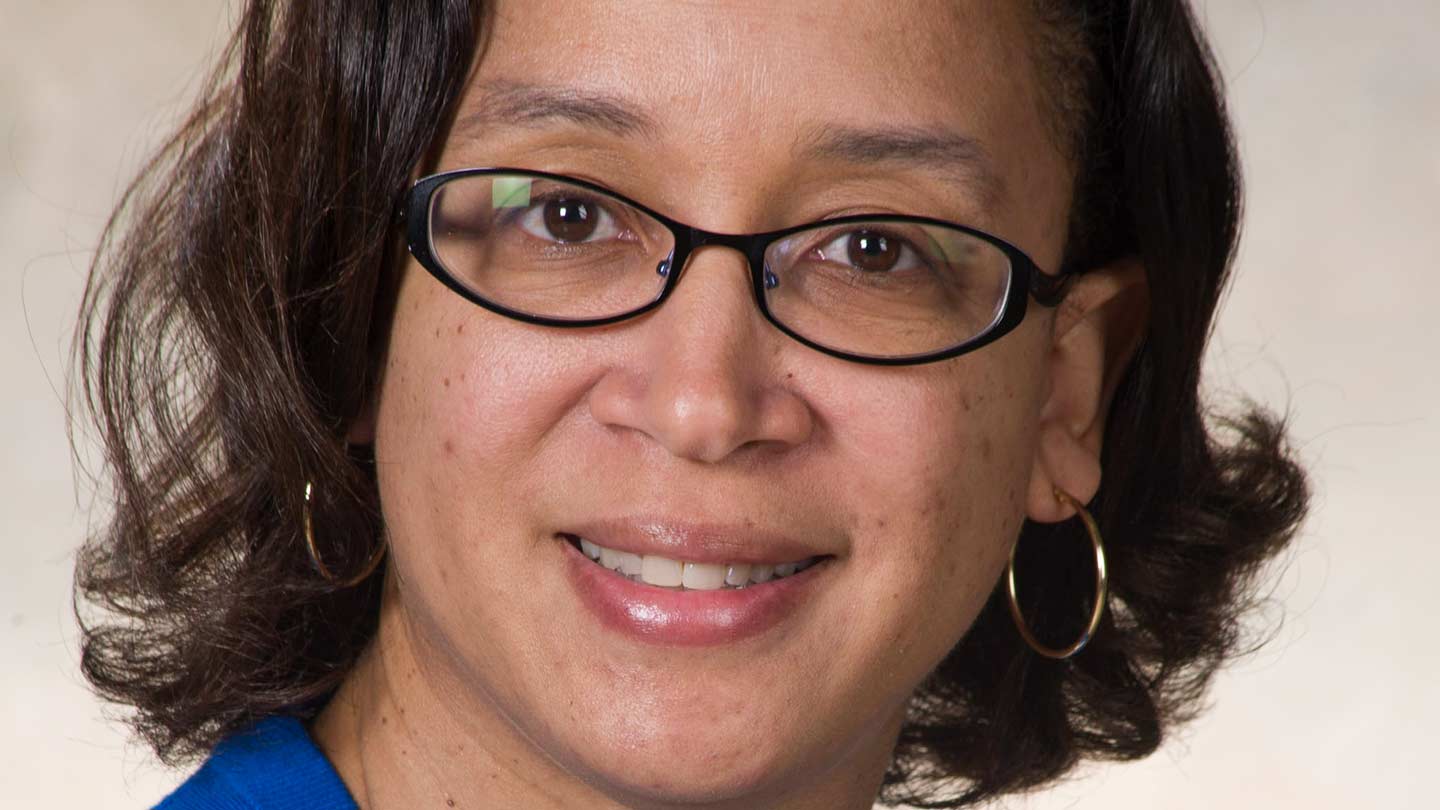 Gordon will oversee implementation and administration of all integrated Marshall Center and NASA financial management, including all aspects of planning, programming, budget and execution processes and guidelines for distribution of financial resources.

"I am profoundly humbled to assume this position," Gordon said. "NASA and the federal government are pursuing exciting new approaches to achieve mission success and advance the nation’s science and exploration goals. Helping the agency implement and execute these efforts is an honor and a commitment to excellence I look forward to pursuing every day."

She was appointed team lead in Marshall's Flight Projects Directorate after beginning her NASA career in 1991 as an engineer in Marshall’s Ground Systems Department of the Mission Operations Laboratory.

A native of Athens, AL, Gordon graduated from Clements High School. She decided on a career in engineering while attending a collegiate summer program at Teledyne Brown Engineering (TBE). "In this program, we learned about different fields in engineering, and that summer I determined electrical engineering was the academic field for me.

"I was very fortunate to receive several college scholarship offers. I decided to attend UAH because the university had exceptional offerings in electrical engineering. In addition, each summer I had the opportunity to work at TBE, which I felt would add to my academic training and better ready me to enter the workforce," said Gordon.

She has many fond memories of her professors and educational experiences at UAH. "There were so many great university experiences. I took all of my classes with one of my roommates, and a young man who would later become my husband, Orlando Gordon. We supported and encouraged each other along the way. There were several great instructors but a favorite of mine was Dr. Adel Atashi, who taught our circuits classes. Dr. Atashi brought a great deal of practical experience to the classroom and had a real passion for sharing his knowledge with students," said Gordon.

During her NASA career, she has received many awards and honors, including a NASA Exceptional Service Medal for outstanding leadership as manager of the Planning and Control Office in the Flight Programs and Partnerships Office; NASA Distinguished Performance Awards for successful execution of science and mission resources and for successful collaboration and integration of engineering organizations and facility resources, respectively; 12 special service awards; and 10 group achievement awards. She was named a Space Flight Awareness Launch Honoree in 2002.

"Volunteer when possible and shadow people in engineering jobs. Search for summer programs and internships to gain STEM (Science, Technology, Engineering, and Mathematics) skills needed for today’s competitive workforce," said Gordon. "There are so many wonderful, challenging and thrilling careers in the field of engineering."

Gordon and her husband, Orlando "Fritz" Gordon, live in Madison, AL, with their two children.