HUNTSVILLE, Ala. (June 24, 2013) - The Department of Music at The University of Alabama in Huntsville (UAH) is pleased to welcome pianist Dr. Melody Ng and baritone Dr. Aaron Cain as Assistant Professors of Music beginning in August 2013.

Drs. Ng and Cain will join the full-time music faculty as tenure-earning artist-teachers in piano and voice, respectively.

Dr. Ng, a native of Hong Kong, was the first-prize winner in numerous competitions, including the Neale-Silva Young Artists' Competition, the Badger Collegiate Competition, the MTNA (State & Regional) Young Artist Competition, the UW Beethoven Piano Competition, and the Irving Shain Woodwind & Piano Duo Competition. Her appearances include broadcasted performances on Wisconsin Public Radio and at the John F. Kennedy Center for the Performing Arts in Washington, D.C.

Dr. Ng has also performed with the Concord Chamber Orchestra and Lawrence Symphony Orchestra, and in both the 9th and 10th Annual World Piano Pedagogy Conferences. As a prize-winning collaborative pianist, she currently performs concert tours and gives workshops with The Kat Trio throughout the Midwest.

In addition to her performance career, Ms. Ng has taught various programs at the University of Wisconsin-Madison, including Group Class Piano and Secondary Piano at the Keyboard Department, Adult Piano Studies at the Division of Continuing Studies, and for the Piano Pedagogy Lab & Piano Pioneers Outreach Program. She has previously served on the faculty at Lawrence University and Piano Odyssey Summer Camp. 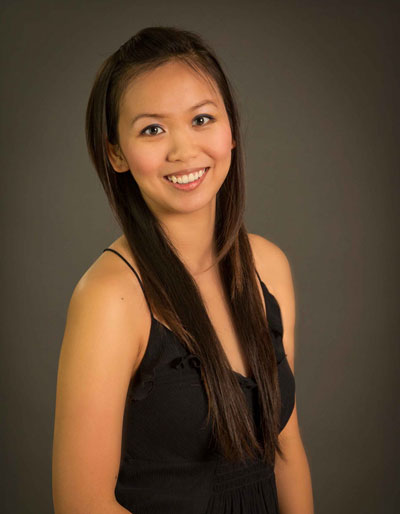 Dr. Melody Ng will join the full-time music faculty in August 2013 as a tenure-earning artist-teacher in piano. 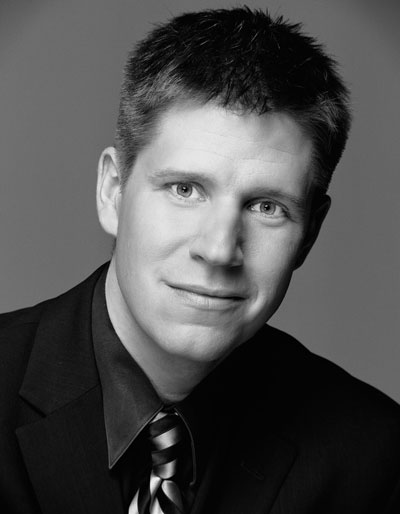 Dr. Aaron Cain will join the full-time music faculty in August 2013 as a tenure-earning artist-teacher in voice.

Dr. Ng is very involved in the community, currently serving as the President of the Music Teachers National Association Collegiate Chapter - UW Madison, which organizes free concerts for the Madison area and provides free wellness and music workshops for students and music teachers. She also coordinates the Sound Health Community Program, a partnership between UW Hospital and the UW-Madison School of Music that brings music to the health care environment.

Dr. Cain is also one of the members of The Concord Ensemble, a Los Angeles-based vocal ensemble that performs and records a variety of music ranging from medieval, renaissance, baroque, and contemporary vocal works. The Concord Ensemble first gained international attention when it was awarded the grand prize in the 1998 Early Music America/Dorian Records Competition.

Recently, Dr. Cain has appeared on recordings such as the Los Angeles Chamber Singers' Padilla: Sun of Justice, winner of the 2006 Grammy for Best Small Ensemble Performance; Cappella Romana's 2008 release, Toensing: Kontakion on the Nativity of Christ; and the 2011 Musik Ekklesia recording, The Vanishing Nordic Chorale.