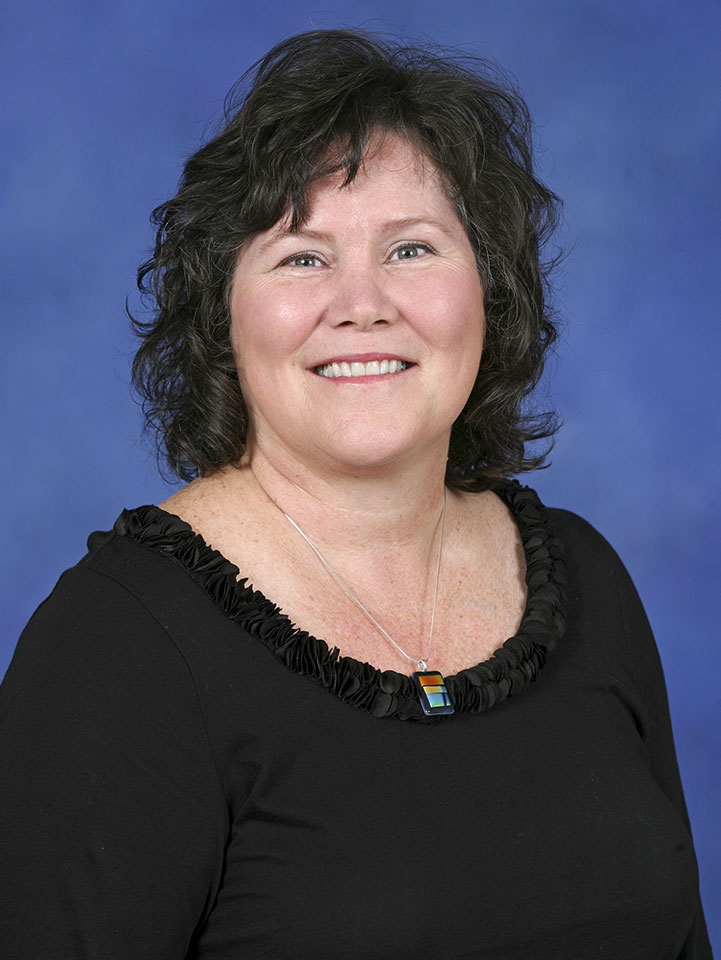 HUNTSVILLE, Ala. (May 5, 2014) – Katie Rhodes, Director of Student Health Services at The University of Alabama in Huntsville (UAH), will soon begin her stint as the newly elected state representative to the American Association of Nurse Practitioners (AANP).

"The election was in March and I found out in early April that I won," says Rhodes, who is also pursuing her doctor of nursing practice degree (DNP) at UAH. "The national conference is in Nashville this June and the term starts at the conclusion of that meeting and runs for two years."

A long-time member of the AANP, Rhodes never considered pursuing a leadership position until she was approached by the outgoing state representative – and fellow College of Nursing colleague – Dr. Lori Lioce. "She asked if it was something I'd be interested in doing," says Rhodes.

Her answer? "Not me," she laughs. "I'm kind of a worker bee, so doing something like that is a little outside of my comfort zone." But the more she thought about it, the more she realized she had the experience needed to represent the state's nurse practitioners at a national level.

"I feel like I bring some insight to the table from having worked as a nurse for 30 years and as an advanced practice nurse for 15 years. And in my administrative role now, I am involved in planning, management, and outreach," she says. "So I've learned a little bit over the years and I feel confident in what I'm expected to do."

She is also far from alone in her efforts. In addition to being able to rely on the aforementioned Dr. Lioce, she will also be working with UAH alumna Dr. Cindy Cooke, who was recently elected AANP president, and clinical associate professor Dr. Susan Alexander, who is currently serving as president of the Nurse Practitioner Alliance of Alabama (NPAA).

Last year's winner of the AANP's State Award for Excellence, Dr. Alexander began her two-year term this past November after serving previously on the NPAA's steering committee. "I was a little overwhelmed at first because there's such a lot of work to be done," she says. "But I think we all have to take our turn. We all have a voice and we have to use it." 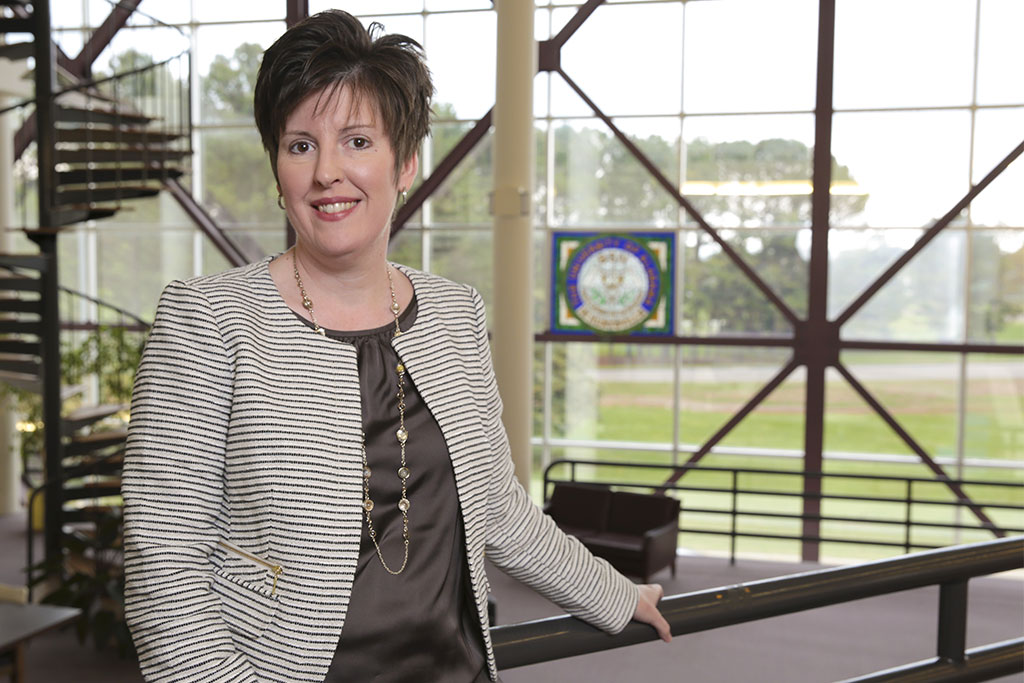 Her first order of business is to increase membership. "If you are a nurse, you should be a member of your professional organization – period," says Dr. Alexander. But after that she's hoping to collaborate with Rhodes to advocate for Alabama's nurse practitioners. "I'm glad she's going to be state representative. There are so many ways the state can partner with the national organization."

The ultimate goal is to break down the barriers that prevent patients from receiving general care from nurse practitioners in the state, an issue that has become more salient with the implementation of the Affordable Care Act (ACA). "Nurse practitioners are going to become increasingly important in the delivery of health care to patients as the ACA rolls out," says Rhodes.

And it's those patients that she is really fighting for. "When patients seek care, they are vulnerable and they need an advocate. That to me is what nursing is all about," she says. "There will be steps forward and steps backward, but we have the patient at the center and that's what it's all about."