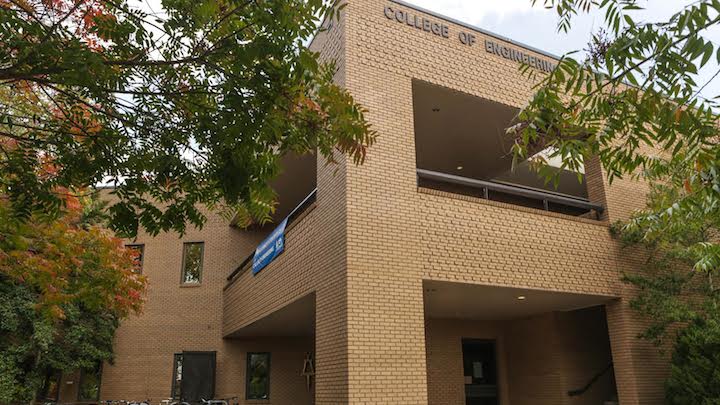 Richard "Dick" M. Wyskida, 82, Professor Emeritus of Industrial and Systems Engineering at The University of Alabama in Huntsville (UAH) died on Tuesday, May 15, of cancer.

His memberships include INFORMS Societies, Institute of Industrial Engineers, the Operations Research Society of America, and the American Society for Engineering Education, and he was a registered professional engineer in the state of Alabama.

Wyskida was a three-time cancer survivor. In lieu of flowers, memorials may be made to the American Cancer Society of the Greater Huntsville Humane Society.