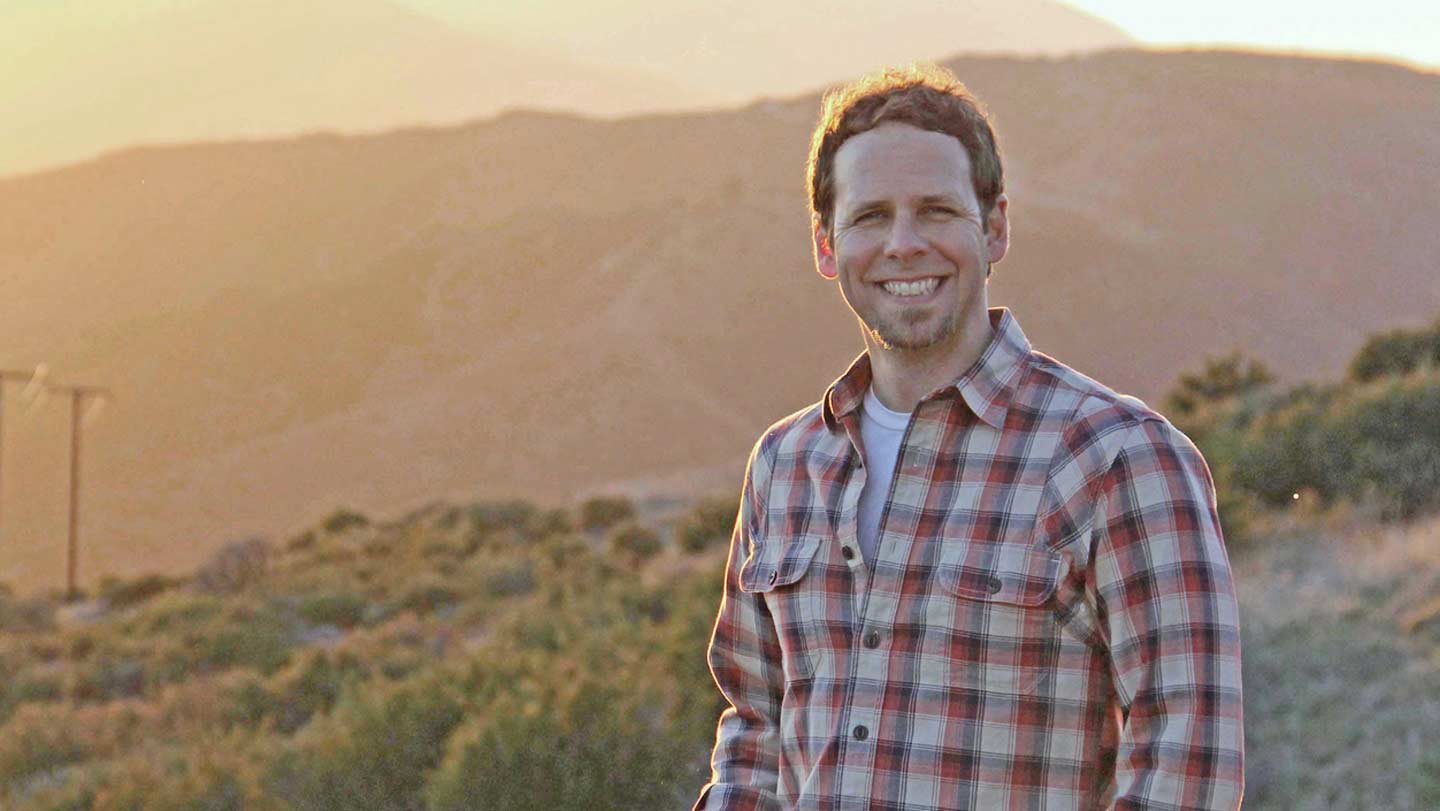 Noted researcher, and historian Dr. Peter S. Alagona, will be the guest speaker for The University of Alabama in Huntsville's (UAH) Distinguished Speaker series next month.

Alagona's talk entitled "Species Complex: Classification and Conservation in American Environmental History," will be presented on Monday, March 16, at 4 p.m., on the UAH campus in the Wilson Hall Theater (room 001). Alagona's visit is sponsored by the UAH History Department and The Humanities Center. The event is free and open to the public.

Prior to joining the faculty at UCSB, Alagona was a postdoctoral fellow and visiting assistant professor at the Stanford University-Bill Lane Center for the American West and Department of History. Additionally, he was a Beagle Environmental Fellow at The Harvard University Center for the Environment and John F. Kennedy School of Government.

Alagona's research focuses on the politics of nature and land use, and includes the histories of endangered species and biological diversity in California. Additionally, he has written about range management, natural disasters, environmental education, community-based conversation, and the politics of science. His goal in completing each of the projects is to produce compelling interdisciplinary research promoting environmental protection and social justice. Alagona has written numerous academic book chapters and articles. He is the author of the book After the Grizzly: Endangered Species and the Politics of Place in California (Berkeley: University of California Press, 2013).

He is the recipient of the Harold J. Plous Memorial Award, the UCSB College of Letters and Science-Annual award for the College's most outstanding assistant professor in the areas of research. Alagona was also awarded a $212K Sawyer Seminar Series Grant funded by the Andrew W. Mellon Foundation (with additional support from UCSB) Graduate Division). He served as the lead author and the co-principal investigator for the grant.

For more information about Alagona's visit to the UAH campus, please contact Dr. Nicole Pacino, assistant professor of History at 256.824.2568 or email: Nicole.Pacino@uah.edu.