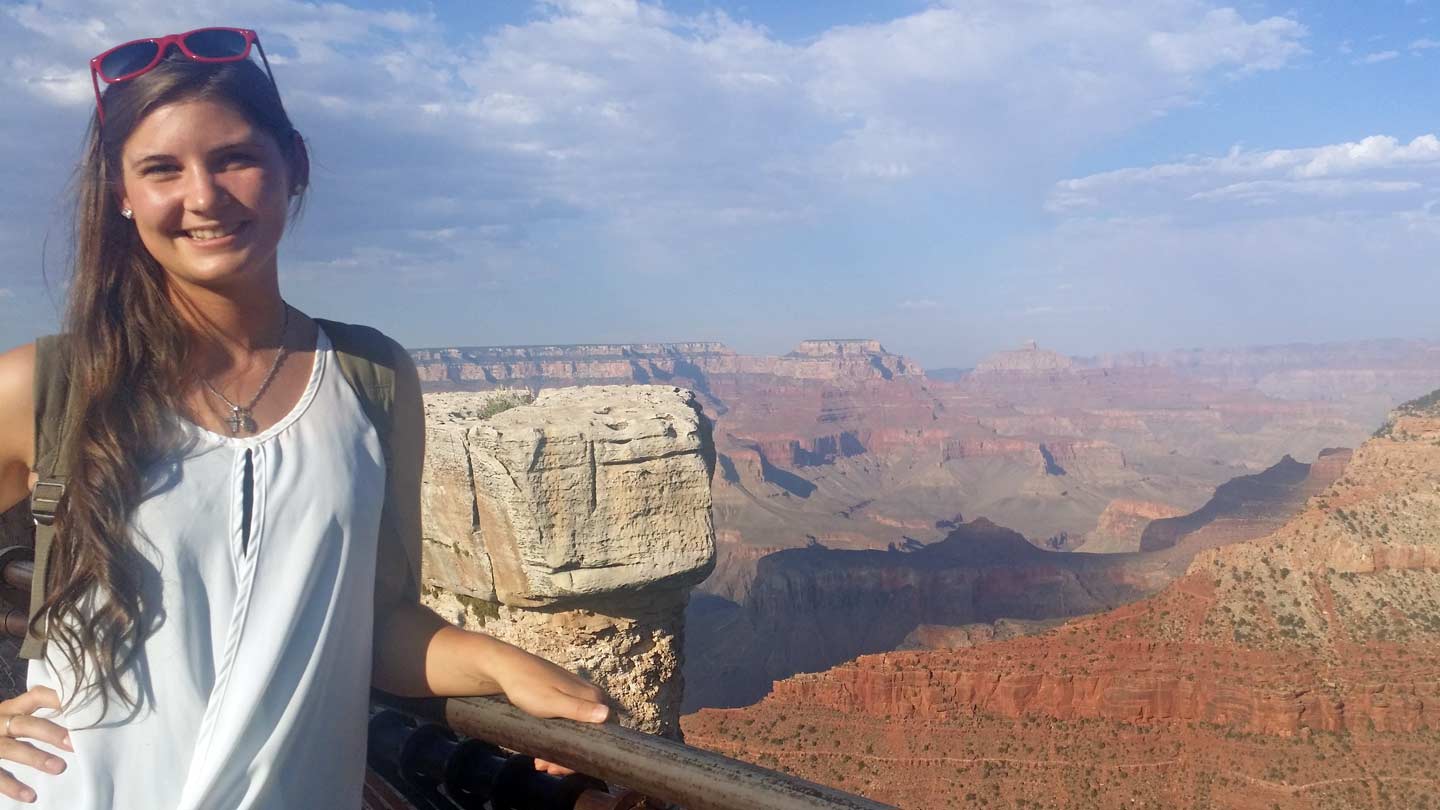 Kari Potter had never before thought about how many normal-sized marshmallows she could fit into her mouth at once, but now she needed an answer. The question was one of five labeled "fun" but also "the most important" on her application to become a Health Justice Intern for the Native Health Initiative (NHI). So in the end, she put her own twist on it.

"I said no one eats normal-sized marshmallows, but that I could fit 23 small ones in my mouth!" laughs Potter, who graduated from The University of Alabama in Huntsville (UAH) this past spring with a bachelor of nursing. It must have been the right answer – or at least close enough – because a few weeks later, Potter was bound for Albuquerque, N.M., to begin the five-week internship. "It was the first time I've ever flown anywhere," she says.

Created in 2004, the NHI is a community partnership of tribal leaders, health lay workers, faith-based healers, and health profession students that seeks to address health inequities through "loving service" and to educate others about challenges faced by the tribal communities. Thus, says Potter, the internship's focus was less task-oriented and more "about personal exchanges and finding out what loving service means to us."

Her experience began with a short orientation before she and her fellow interns were taken to Taos, one of the Eight Northern Indian Pueblos, for a 10-day native youth environmental camp. There they learned about the relationship between the land and the tribal communities, and the importance of its restoration and preservation. "This was the first time we were immersed in the Native American culture," says Potter. "And they accepted us right away."

After that it was back to Albuquerque where Potter spent the remainder of her internship training alongside Antoinette "Tonita" Gonzalez, a Mesoamerican healer – or curandera – who specializes in fertility massages, herbal treatments, and herbal steam baths. "I can't even begin to touch on what all I learned!" says Potter. "I worked with her in her home, where she has a healing room, and in her store where she sells medicines and protection necklaces made by members of the community." 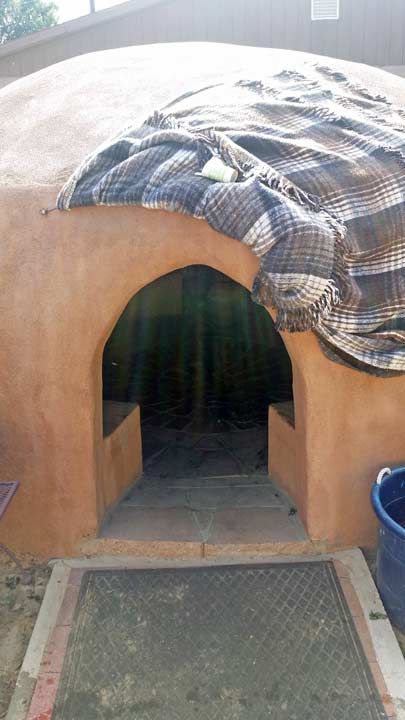 Potter participated in a curative ceremony held in a Mesoamerican sweat lodge, or Temazcal.

In return she shared with Gonzalez and her fellow healers what she had learned in her nursing classes. "They wanted to learn from me as much as they wanted to teach me," she says. "They'd ask, "What would you do for this?" And then they'd talk about what they do, which is practice-based evidence. A curandera never does any treatment until she's tried it herself." Indeed, Potter herself spent some time in Gonzalez's temazcal, or sweat lodge, where she participated in a curative ceremony.

Thus, what started out as an effort to increase her admissibility as a future medical school applicant ended up teaching her a lot more about the human spirit than it did the human body. "I learned that you have to listen to other people, not just their words, but what they're trying to portray about their emotional being," she says. "That's how you learn how to treat someone, through personal interactions."

It all added up to an experience unlike any other, and one that she acknowledges may not be for every aspiring healthcare provider out there. "You have to be open to changing, because if your heart is closed, you're not going to take anything away from it and you're not going to give anything either," says Potter, pointing out that that's what made the marshmallow question on the application so important. "The kind of person who is open to that is the kind of person who will benefit most from this internship."