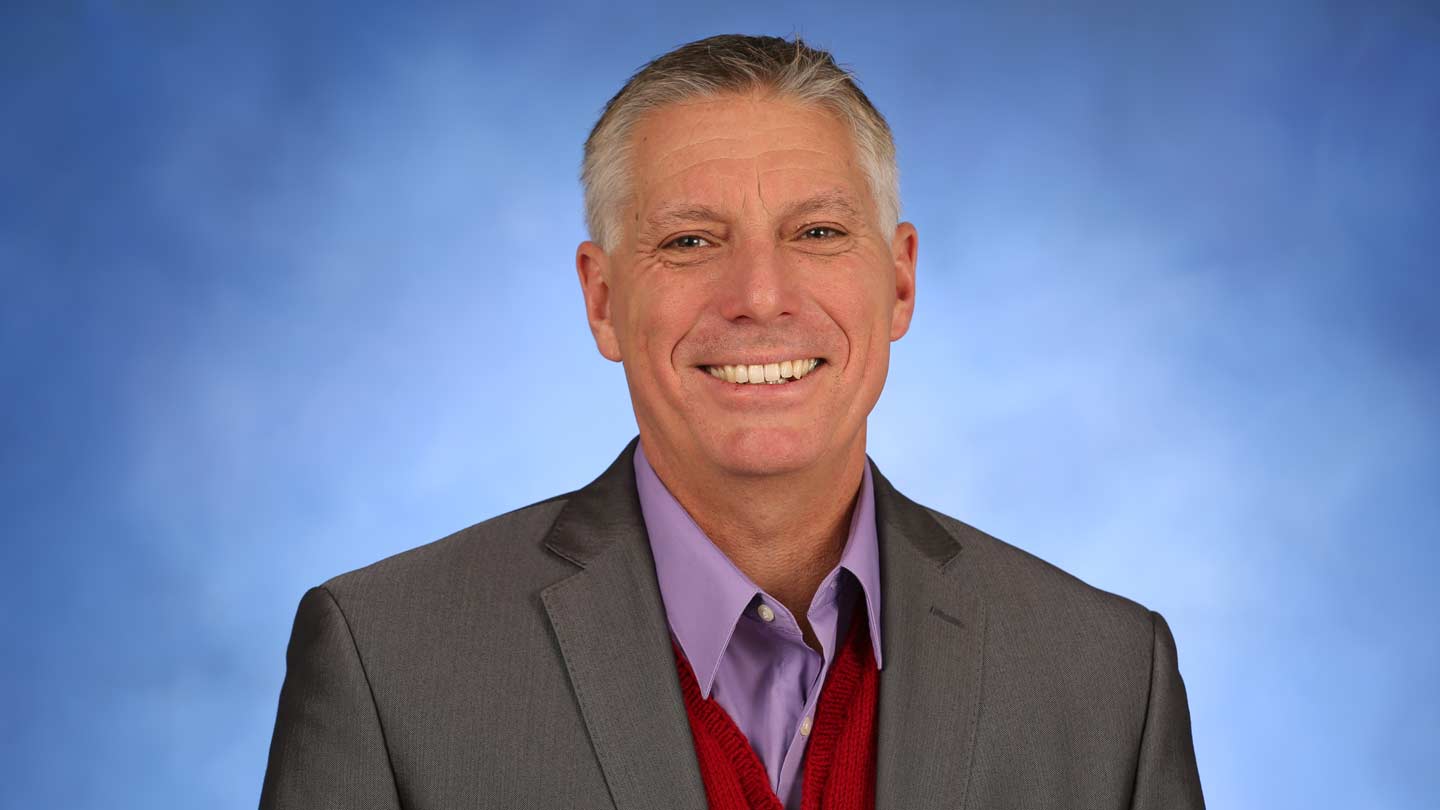 Dr. Gary Zank is director of the Center for Space Plasma and Aeronomic Research and chairman of the Dept. of Space Science.

The director of The University of Alabama in Huntsville (UAH) Center for Space Plasma and Aeronomic Research (CSPAR) and chairman of the Dept. of Space Science (SPA) is being recognized internationally for outstanding scientific achievements.

In August, Dr. Gary Zank will receive the AOGS Axford Medal, the highest honor given by the Asia Oceania Geosciences Society (AOGS), an organization equivalent to the American Geophysical Union (AGU), at the society's annual general assembly.

The medal acknowledges an individual for outstanding achievements in geosciences, including planetary and solar system science, as well as unselfish cooperation and leadership in Asia and Oceania. Oceania refers to the broader Pacific Ocean region excluding the Asian region.

Previous recipients of the medal include space physicists, an astronomer, an earthquake scientist and a planetologist. The award recognizes significant achievements in the field of geosciences, broadly defined.

"To win the medal given the broad base of the geosciences field is an incredible recognition and a very great honor," says Dr. Zank. "In addition, the medal is awarded to someone who has strong connections with the Asia-Oceania region, so my receipt of the medal reflects my strong international relationships and reputation across the region, I suppose."

Dr. Zank was nominated by Dr. Gang Li at UAH and Dr. Dave McComas at Southwest Research Institute. Originally from South Africa, he has been deeply engaged in scientific activities in a leadership role in the AOGS region.

"My activities range from supporting students, post-docs and researchers from almost every AOGS country, and I've spent time in India, Japan, Australia, China, Singapore and Taiwan, as well as of course spending time in South Africa," Dr. Zank says. "I was actively involved in the first AOGS meeting, with Sir W. Ian Axford and Wing Ip, in developing the Space Physics program."

As a result of his leadership, the visitor offices at UAH's CSPAR are filled with visitors from China, India, Japan, New Zealand, Australia and other AOGS nations. Dr. Zank has organized conferences and meetings that include large numbers of AOGS participants and has been involved in helping build educational programs.

"In terms of CSPAR and the Dept. of Space Sciences, the exposure and honor that this reflects on both is enormous," says Dr. Zank. "In terms of space science, CSPAR – and by association, SPA – is already recognized as one of, if not the, leading organization in the world for theoretical and computational space physics. So this reinforces that reputation and extends it.

In terms of space science, CSPAR – and by association, SPA – is already recognized as one of, if not the, leading organization in the world for theoretical and computational space physics. So this reinforces that reputation and extends it.

Dr. Zank says he was gratified and a little surprised when he received the email announcement while awaiting a flight on a long travel day.

"Somehow, these things happen when not entirely expected," he says. "I was sitting in an airport lounge after the cancellation of a third flight on a single trip, not terribly happy about it as you might imagine, looking at email when this 'interesting' email popped up on the screen. I was extremely elated. It is wonderful to have one's work recognized at the very highest international level and truly confirms that the work one is doing is world-class.

"At the same time, there is a very strong sense of gratitude and indebtedness to many people – of course, my colleagues and friends who took the time and trouble to nominate me and to write supporting letters and also the many people with whom I collaborated with over the years," says Dr. Zank. "It may seem strange, but I learned so much from every one of my collaborators and so an award of this magnitude truly reflects the combined work and wisdom of everyone I've worked with. I've been very fortunate in my career to have worked with the people I have.

"The other emotion that I experienced was one of great poignancy. As a very young post-doc coming from South Africa to Germany, it was my great good fortune to work with Ian Axford, one of the most honored of space physicists of the 20th century and founder of much of space physics as we know it today," Dr. Zank says. "Ian and I spent many years working together, long after I had left the post-doctoral position in Germany and had come to the U.S.

"He used to visit me at both the University of Delaware and the University of California, Riverside," Dr. Zank says. "I was fortunate that he took a great interest in my work over the years and was extremely supportive. So the receipt of the Axford Medal probably means more to me than any of the other honors that I have been fortunate enough to receive."