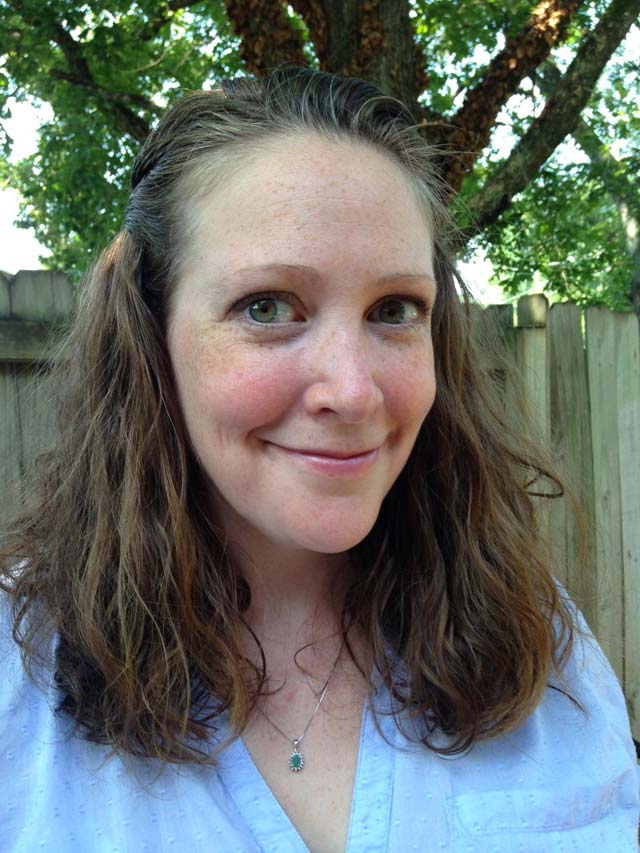 HUNTSVILLE, Ala. (July 18, 2014) - Most rankings of the American classics are populated with the usual suspects, from F. Scott Fitzgerald and Harper Lee to J.D. Salinger and Mark Twain. Less often included are the contributions of ethnic American novelists, says Dr. Holly Jones, associate professor of English at The University of Alabama in Huntsville (UAH).

"When people are asked to rank works by American authors, they tend to choose novels that speak for all America - and that America tends to be a white America," says the Indiana native, whose husband is fellow UAH professor Dr. Nicholaos Jones. "But ethnic American books are presenting a whole new aesthetic, trying to reimagine what narrative can do or mean outside of those old standards."

Fortunately, the biases that lead readers to overlook works by ethnic authors are changing. "And they have been for the last few decades," says Dr. Jones. "After the Civil Rights movement, more authors of color gained access to press. And by the 1980s, presses were looking for minority authors because there was an avid readership for immigration narratives. You had new groups out of which new authors were emerging."

But progress is still slow - and it's often slower still when it comes to updating high school English curricula. As a result, Dr. Jones's class is often her students' first exposure to the field of ethnic American literature. "Suddenly they find out there's this big catalogue of Native-American or Latino-American or Asian-American literature," she says. "They find all these new voices and narrative perspectives, and these stories open their eyes."

And not just open their eyes, but enable them to 'imagine otherwise' despite not being a member of that minority group. "It's a great phrase, I think," says Dr. Jones. "What does it mean when you go to the grocery store and pick up that tomato? It might have a whole new meaning if you've engaged in some fiction related to migrant Latino farm workers in California."

What does it mean when you go to the grocery store and pick up that tomato? It might have a whole new meaning if you’ve engaged in some fiction related to migrant Latino farm workers in California.

To help her students put the stories into context, Dr. Jones assigns companion texts by historians and social scientists. "Reading literature increases a person's ability to empathize," she says, "and knowing the history surrounding that literature makes a better-informed reader." She also makes sure to choose novels that "purposely contrast," so that students can get an understanding of the diversity that exists within the field.

After all, she continues, a shared label doesn't a shared experience make. Novels classified by the umbrella term Latino-American can be written by authors who are Mexican-American, Cuban-American, Columbian-American - the list goes on - with each identity reflecting a unique perspective that must be framed correctly. "It all comes back to questioning the issue of citizenship, that is, how ethnic Americans belong to and participate in the communities in which they live and write," she says.

It's a theme Dr. Jones hopes to explore further in a book project she's working to complete. "I want to see how the larger debate about identity outside the literature makes these novels a richer reading experience," she says. "Because these issues of belonging are deeply tied to American racial ideologies that have been developed alongside and within legal discourse."

To do that, of course, she will need to read even more ethnic American works than she already does to continue to keep up with a field that is constantly growing. Just don't ask which of those books she'd add to her own list of top ethnic American classics. "While the debate is still open as to which are 'best,' I'd be happy to share a list of the books I've assigned recently," she says with a laugh.

So without further ado - and in no particular order - here are Dr. Jones' picks for an ethnic American literature primer: