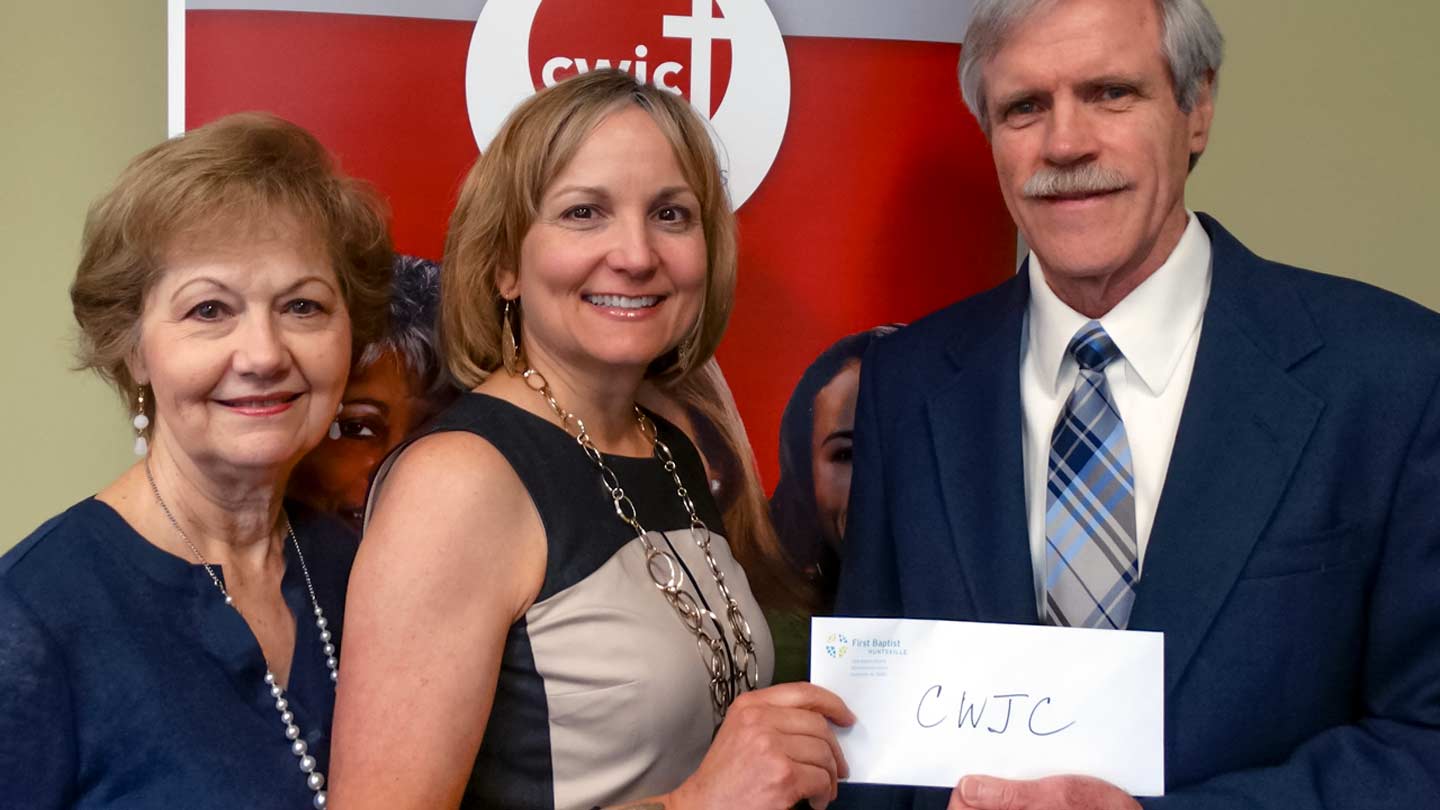 Dr. John Christy, a distinguished professor of atmospheric science and director of the Earth System Science Center at The University of Alabama in Huntsville, has donated a $10,000 award to a local charity that helps women enter the job market.

Christy said the award honors those who focus on observational data even though they may run counter to popular ideas.

"This recognizes a basic principle in science," he said. "In a sense, it's an award for someone who lets observations and data tell us about climate change, and making that known in many public venues."

Christy said CWJC - a nonprofit organization dedicated to equipping women of all faiths with skills to improve their lives - is important to him, as it was to his late wife.

"The organization basically provides opportunities for unemployed and unskilled women to gain needed skills for the job market," Christy said. "Babs served in many capacities - from one-on-one mentoring to several board positions, including president. It was a real mission in her life."

Anne Stone, a member of CWJC's board of directors, said the organization is all about people helping other people achieve self-sufficiency.

"When we first began, most of our ladies were from low-income (backgrounds)," Stone said. "Now we also have a number of women who have been out of the workforce for some time, either due to raising children, or they had a husband who supported them and, through some difficult times, they've been either widowed or divorced. They don't have the skills or the confidence to get back into the workforce."