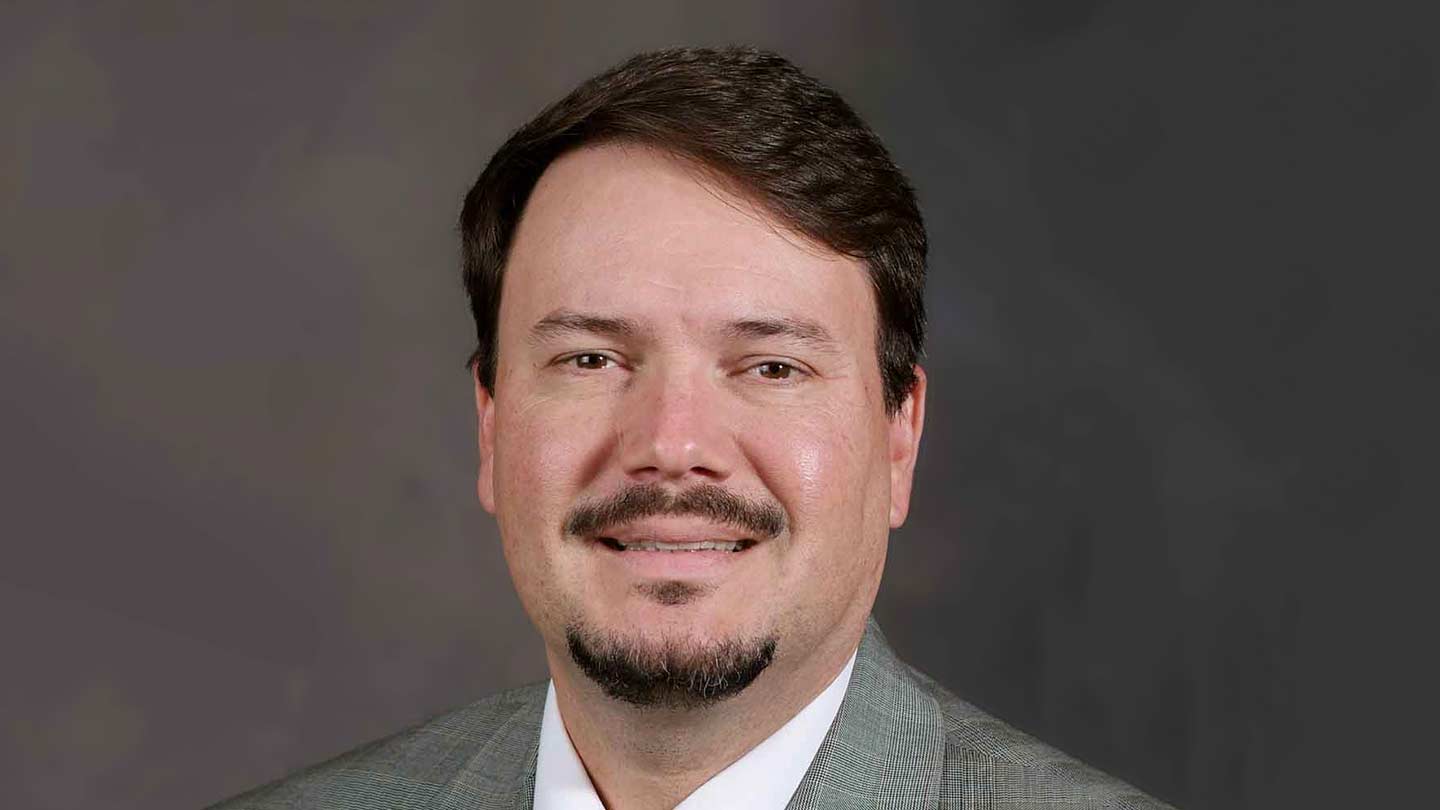 Todd Barré has joined The University of Alabama in Huntsville (UAH) as its vice president for finance and administration.

UAH President Robert Altenkirch said Barré will be a valuable addition to the university's administration.

"Todd has 27 years of budget, finance and administrative experience in higher education, and his wealth of leadership at both the campus and system level is going to be valuable for UAH," Dr. Altenkirch said.

"I am both honored and humbled to be selected by Dr. Altenkirch and the entire selection committee to serve the University of Alabama in Huntsville as the next vice president for finance and administration," Barre said. "I am very excited about the opportunity to join the UAH team!"

Barré comes to UAH from the Louisiana State University (LSU) Agricultural Center, where since 2012 he served as director of budget and institutional research. As part of his duties, he was treasurer of the LSU Research and Technology Foundation.

From 2010 to 2012, Barré was deputy commissioner for finance and administration for the Louisiana Board of Regents, where he served as Louisiana’s chief policy advisor on administrative, budget and finance matters to the commissioner and board of regents.

He has also served the University of Louisiana System as associate vice president for budget, finance and facilities. Prior to that, Barré worked as director of budget, planning and information technology for the Louisiana State University System.