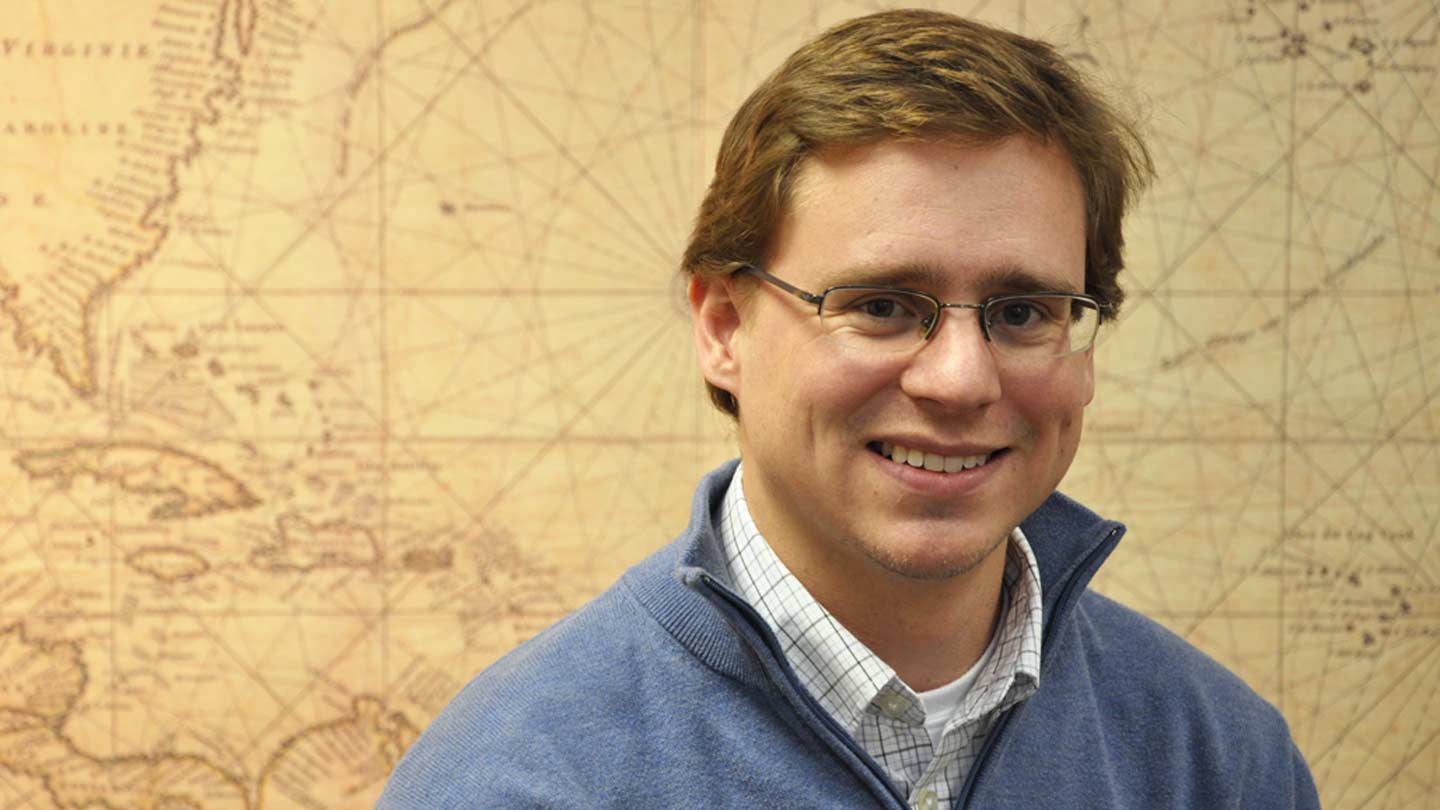 Eric Anderson will receive the award at the Conference of Southern Graduate Schools.

The award includes a cash prize, plus travel expenses to receive the award at the Conference of Southern Graduate Schools in March in New Orleans. CSGC includes 165 colleges and universities from Maryland to Texas and Oklahoma.

"This is a highly competitive region," said Dr. David Berkowitz, UAH's graduate dean, "and we're very excited to see our students recognized for their contributions."

Anderson ('13) was the first graduate in UAH's Earth system science graduate program. Working with faculty advisor Dr. Rob Griffin, his thesis research looked at whether data from satellites and models might be merged with weather data from El Salvador to provide useful information about rainfall in the region, a key component in forecasting and responding to several types of natural disasters, including flooding and landslides.

A research associate in UAH's Earth System Science Center, Anderson is the Hindu Kush-Himalaya point of contact for NASA's SERVIR center. He coordinates between SERVIR's applied sciences team, and science and technical activities at SERVIR's hub in Kathmandu, Nepal. He also is continuing his work with sensors intended to detect and provide early warnings of landslides.

A native of Texas who earned his B.S. in Canada, Anderson spent three years in Central America before he came to UAH working with the Water Center for the Humid Tropics of Latin America and the Caribbean, and NASA's SERVIR (Spanish for "to serve") program.