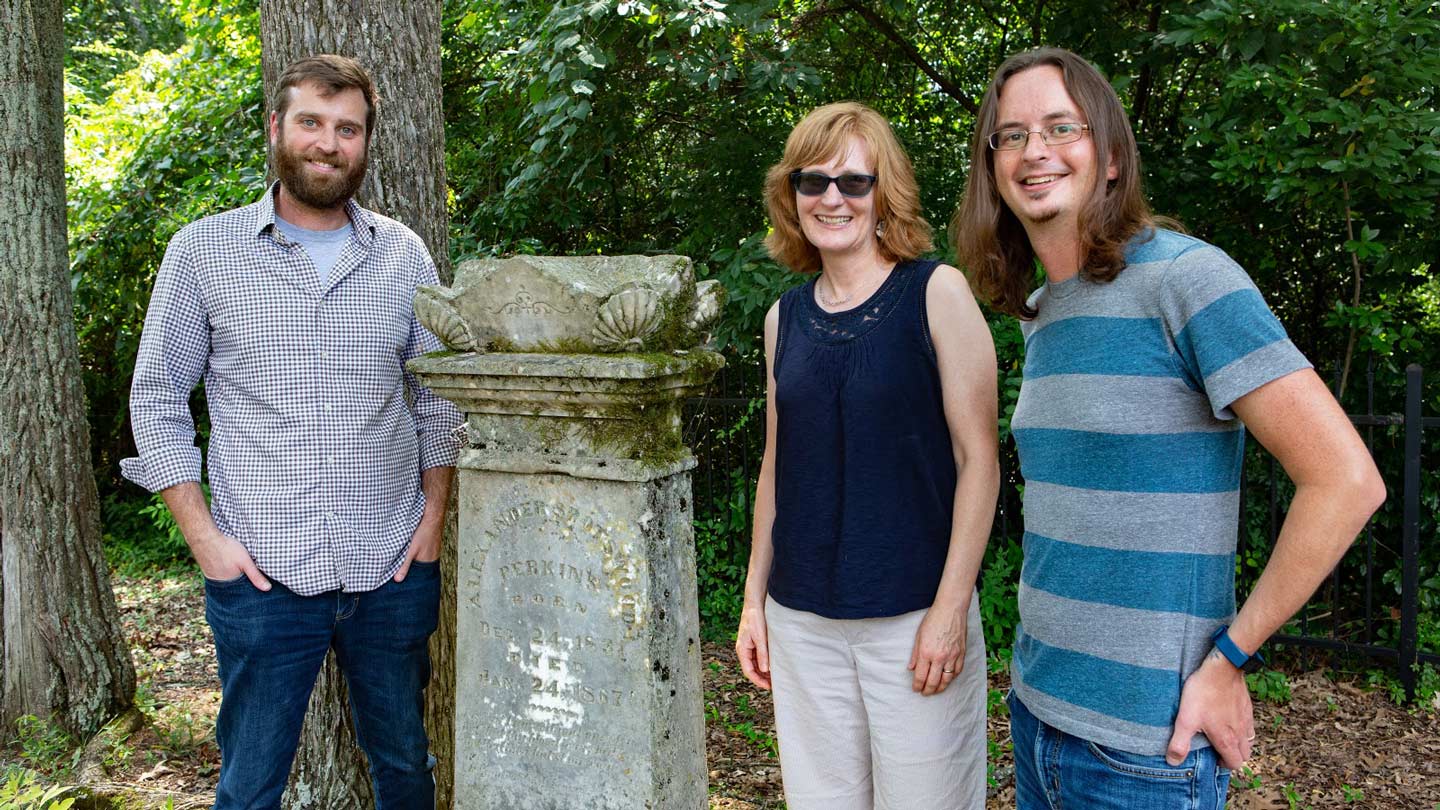 The University of Alabama in Huntsville History Department, in conjunction with M. Louis Salmon Library Archives & Special Collections, plans to erect a two-sided historical monument on campus to commemorate those who resided and worked on the land which UAH now stands. The marker will provide a brief history of the Avalon Plantation house, which stood in between Roberts Hall and the Nursing School, and the Jones-Perkins Family Cemetery, which can be seen behind Morton Hall and next to Union Grove Gallery.

The chosen site for the marker is along a well-traveled footpath between Morton Hall and Union Grove Gallery with clear views of the cemetery and plantation house site. Adan and other archives staff routinely field questions from curious students and members of the public inquiring about the cemetery. "Many members of the UAH community are unaware that one of the largest plantations in Madison County was right here on campus. A historical marker on this site will bring attention to this little known chapter of our history." Adan said. The marker attests to the importance of plantation slavery in North Alabama and the "research and hard work" of Adan and Bocchino "to make that history public," added Sears. 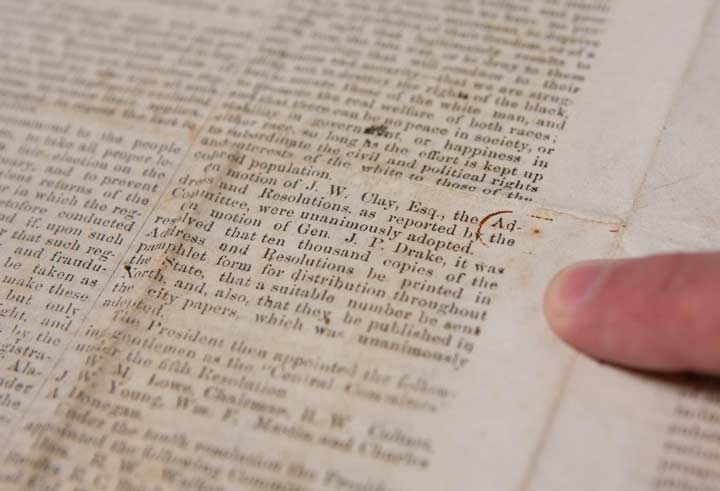 In 1820, Revolutionary War veteran Lewellen Jones established Avalon which grew to be one of the largest plantations in Madison County under the ownership of his son, Alexander P. Jones. By 1860, 106 enslaved persons worked the land and lived in 35 houses on the plantation. Following a brief occupation by Union forces in 1862 and the1867 death of Alexander S. Perkins, Lewellen Jones’ grandson, women’s suffragists Priscilla and James Drake purchased the estate. The Drakes facilitated parceling portions of the former plantation for sale to the emancipated Jones slaves. After only a few years of ownership, the Drakes sold the plantation and house to the Crawford family whose descendants sold the land to the Huntsville Board of Education in 1956. The Board of Education transferred ownership to the state and ultimately to The University of Alabama in Huntsville in 1966. "There is a rich, complicated story involving early suffragism efforts, emancipation, family intrigue, and a couple local universities spanning two centuries that our team has only begun to unearth." Bocchino remarked.

In celebration of Alabama’s bicentennial, the project team plans on conducting a public dedication ceremony and marker unveiling this fall. The UAH Department of History, College of Arts, Humanities, & Social Sciences, and various members of the community have generously pledged to support the project, but team members are seeking additional public donations to fund the remainder of the project. Gifts to support marker construction can be submitted through the Give to UAH fund.