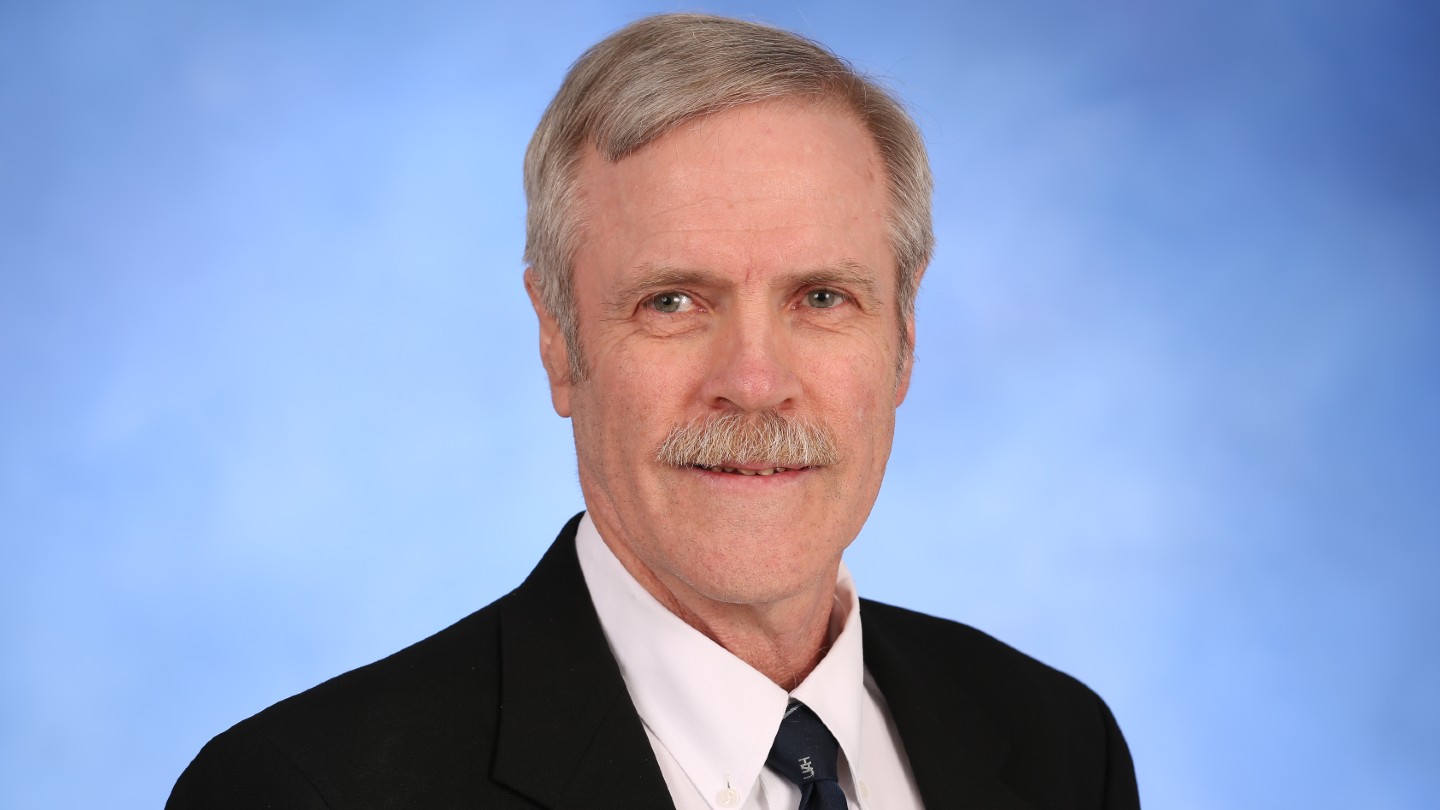 A paper co-authored by Dr. John Christy is a top 10 download for the past 12 months in the AGU journal Earth and Space Science.

A research paper finding a significant global warming bias in climate models that was co-authored by the interim vice president for research and economic development at The University of Alabama in Huntsville (UAH) has been cited by John Wiley & Sons Inc. as a top 10 download over the past 12 months in the American Geophysical Union (AGU) Earth and Space Science journal.

The paper was previously cited in 2021 as among the 10% most downloaded from the AGU journal in 2020.

“So, what drives the interest here is the incessant drumbeat of climate doom and gloom based on model forecasts, and the corresponding political reactions that create for us challenges like $100 per fill-up and attendant price increases – and some scarcity – for everything else,” says Dr. John Christy, who is also a distinguished professor of atmospheric science, Alabama’s state climatologist and the director of the Earth System Science Center (ESSC) at UAH, a part of the University of Alabama System. “When an issue hits people squarely in the pocketbook, it becomes important.”

“Pervasive Warming Bias in CMIP6 Tropospheric Layers” was co-authored by Dr. Ross McKitrick, an econometrician at the University of Guelph in Guelph, Ontario, Canada.

“With the ubiquitous and dramatic claims regarding the climate change issue all around us, it was a simple idea that Ross and I had: let’s test some of those claims that are based on models,” Dr. Christy says. “In particular was this simple scientific question: How well do the climate models on which these scary claims are based actually perform in the real world?”

They found that the temperature of the bulk atmosphere, as measured by satellites, is an ideal characteristic to monitor for the detection of climate change. As part of an ongoing joint project between UAH, the National Oceanic and Atmospheric Administration (NOAA) and NASA, Dr. Christy with ESSC principal research scientist Dr. Roy Spencer publish a monthly Global Temperature Report that uses data gathered by advanced microwave sounding units on NOAA, NASA and European satellites to produce temperature readings for almost all regions of the Earth.

“We tested the ability of climate models to reproduce what the real world has already experienced using a variable – the bulk atmospheric temperature – that is a basic metric of the climate system,” Dr. Christy says. “All models heated up the atmosphere much faster on average than did Mother Nature over the past 40-plus years.”

He says that the models, which are simply theoretical hypotheses that need testing, failed a significant test of their ability to represent the way the real world works.

“This tells us we shouldn’t have much confidence in their forecasts, since they weren’t able to characterize the past 40 years correctly,” Dr. Christy says.

“We actually ran the test through 2021 a little later and achieved the same result.”