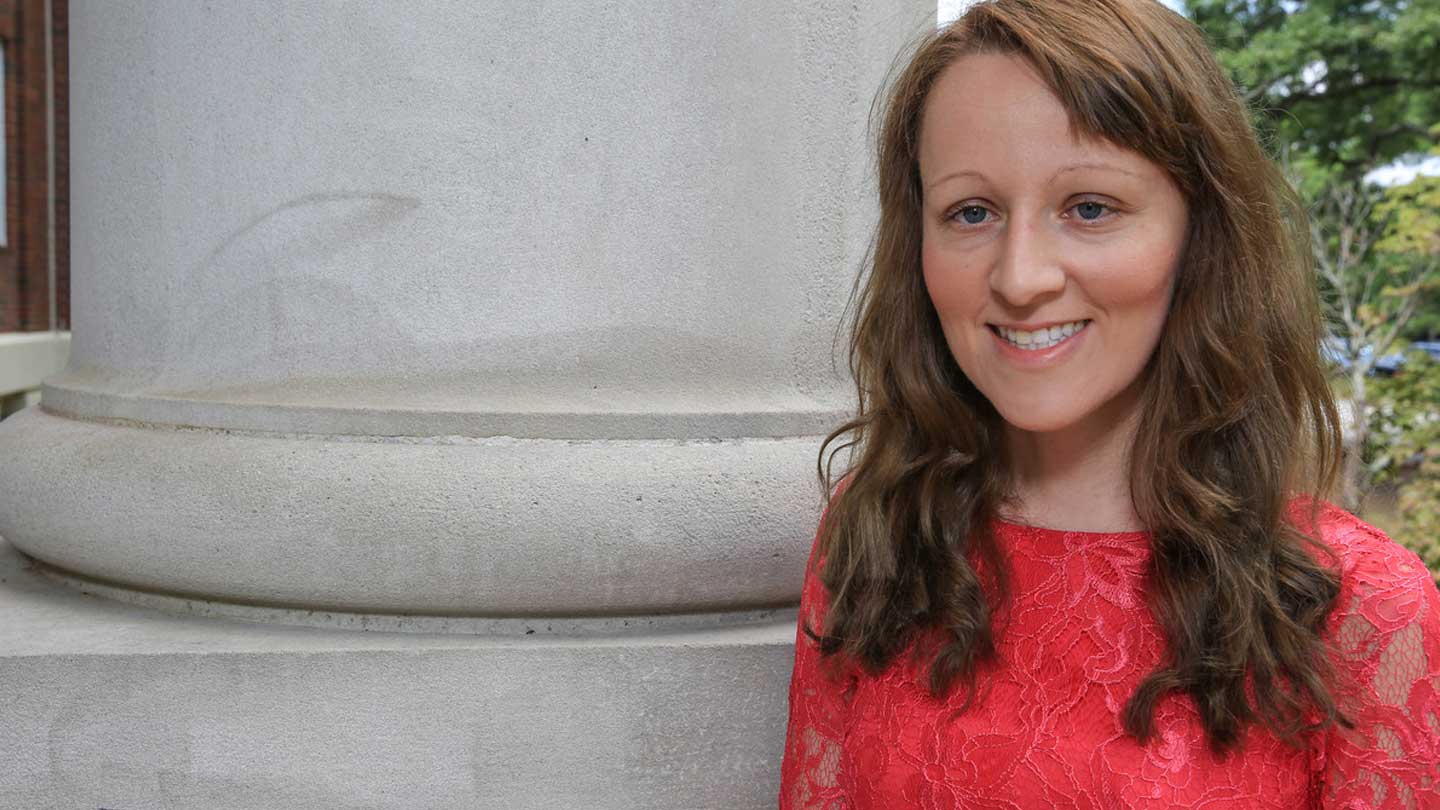 The research is the first to apply a uses and gratifications framework to examine Facebook and Instagram use among older populations age 50-plus, a demographic that has not been well examined in regard to social media use.

One reason for the dearth of research on older users is because it’s hard to find study participants who are 55-plus years old, says Dr. Pavica Sheldon, a social media researcher and the author of "Social Media: Principles and Applications" and "The Dark Side of Social Media."

"Most social media studies are done on college students because they are an easily accessible demographic due to convenience: they are already sitting in your classes and want extra points for filling out a survey," says Dr. Sheldon, a professor of communication arts. "That is true across social science and topics. The problem with these studies is that they are not generalizable."

When Lynn Johnson Ware, a coauthor of the study and a former graduate student in her class, came with an idea to study Baby Boomers, Dr. Sheldon says they looked up past studies and could not find anything about how Baby Boomers use Instagram.

"Originally, I was concerned that we would not be able to find enough participants of that age to fill out our survey," she says. "Lynn recruited a lot of participants through her parents’ social network."

Most older individuals tend to be later adopters when it comes to social media platforms," Dr. Sheldon says. "When Facebook was created, only college students had access to it. It took a couple of years for older individuals to start using it. The same is true with Instagram."

Yet older people are slowly catching up and creating Instagram accounts, she says.

The study divided the older adults into Baby Boomers (age 50-74) and Traditionalists (age 75 plus). Both groups tended to list diversion and entertainment as the reasons they use Facebook, while social activity, travel and real-world leisure activities were positive predictors of using Instagram for relationship surveillance, documentation and self-promotion.

"Our findings showed that socially active Baby Boomers use Instagram to document their stories and to show off. This finding about older individuals using visual media to promote themselves was a little surprising to us," Dr. Sheldon says.

"We typically think of younger users as ‘narcissists’ who like to show off. However, keep in mind that only 37% of our participants (152 individuals) said they used Instagram. Most Baby Boomers are Facebook users and spend more time on Facebook than they do on other social media platforms."

There’s a new trend of "granfluencers" – influencers who are older adults. One such Instagram influencer, @baddiwinkle, has 3.5 million followers and is 91.

Among both Boomers and Traditionalists, higher life satisfaction scores led to less use of Facebook and Instagram to alleviate loneliness or fulfill the need for companionship. Those who were less satisfied with their lives used Facebook to compensate for the loss.

The study found that compared to younger users, older users primarily use social media for diversion – passing the time when bored – and entertainment. Unlike Millennials and younger generations, they still prefer face-to-face interactions for relationship maintenance, Dr. Sheldon says.

Older Instagram users who had regular face-to-face contact with family and friends reported using it less to follow others, document their own lives or engage in self-promotion. As well, older Facebook users who felt that their offline social lives were already rich and meaningful enough were less likely to use Facebook to make new acquaintances or to pass time when bored or lonely.

"I am thinking of my 72-year-old father, who watches a lot of YouTube videos, primarily tutorials, to learn how to fix something around the house," Dr. Sheldon says. "He does not have much need for other social media, as he sees almost all of his kids and grandkids in person. His generation also uses the telephone to talk to people. That is not something younger generations do."

Younger generations prefer texting and apps like Snapchat, she says. They use their phones for messaging and texting to maintain interpersonal relationships. With older people, the fewer yet richer relationships that come with age may provide more meaningful interpersonal interaction, which may account for the decreased need to keep up with friends on Instagram.

Most participants in the study were women, so further study is needed with a more representative sample, Dr. Sheldon says. Future sampling should also rely less on snowball sampling, which is using personal networks to find respondents to fill out the survey.

Future research could further explore what forms of dissatisfaction – for example, physical/mobility restriction vs. loneliness, or general malaise vs. clinical depression – might be predictors of social compensation among older individuals.

The UAH study points to a strong role for social media among older adults.

"Overall, our results suggest that social media can facilitate positive aging among older users," Dr. Sheldon says, "especially with regards to compensating for the lack of face-to-face interactions."