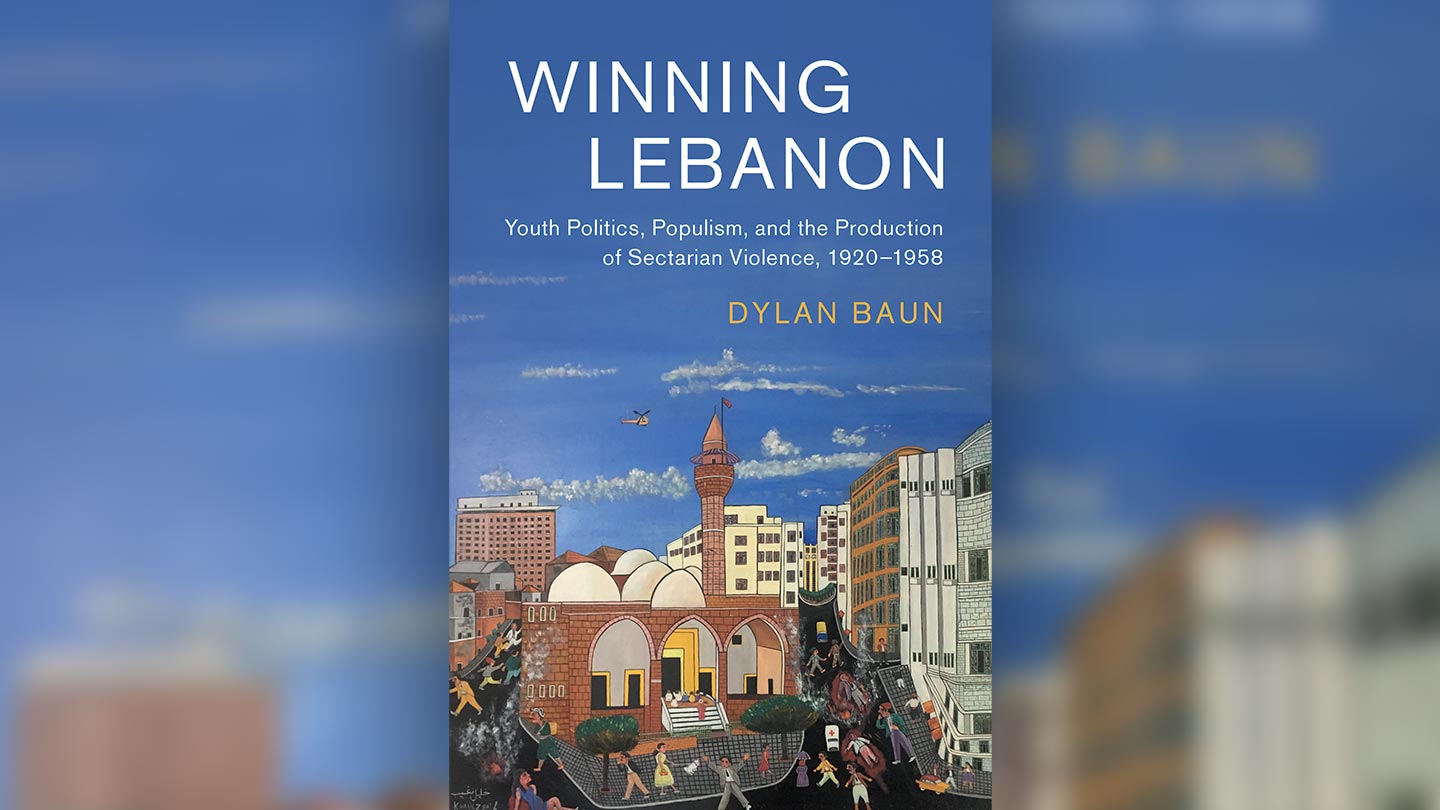 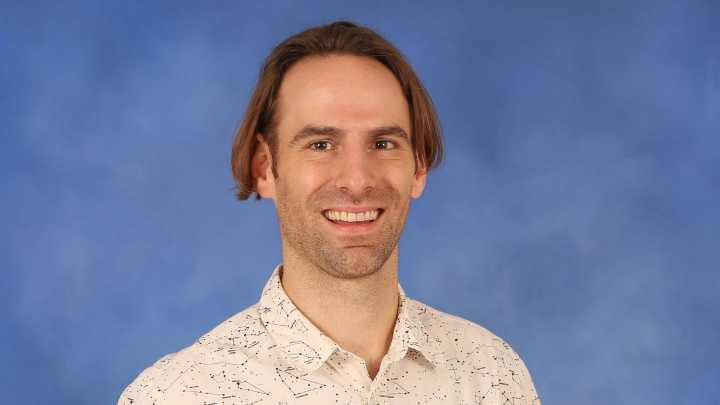 I was studying in Greece my junior year of college, and my friends and I took a trip to Egypt, he says to explain the genesis of his work. I found myself, young and impressionable, in a modern, busy, fun, Arab city, and couldn't get enough of it. From then on, I wanted to study the Middle East.

He found himself especially drawn to youth movements in the region and how they have been subjected to minimal historical analysis.

I kept hearing about a 'youth bulge' – people aged 15-24 make up more than half of the population of most Middle East countries today – but when I looked into the past, young people were not often a focus. In the context of popular media portrayals of the Arab Spring of 2011, it seemed as if youth just appeared, out of nowhere, and onto the streets. With this disconnect in mind, youth everywhere but nowhere in historical scholarship on the region, I wanted to trace back the politics of young men and women in the Middle East.

As his curiosity deepened with his research, he felt a book on the topic could make a special contribution to understanding the connections between youth politics and identity, with mid-century Lebanon and its revolutionary goals providing the perfect crucible.

Culture and identity are not often considered when looking at youth politics, past or present, Dr. Baun says. Instead, there is a focus on ideology, whether they are framed as hopeful or dangerous. Think about the United States, where politicians, pundits and adults both put their faith in youth and chastise them. This is very similar to the Middle East and Lebanon, where the youth movements are represented as agents, pawns and uncontrollable, all at the same time. To fight against these stereotypes, I am interested in their beliefs, values, routines and practices. I believe that their everyday lives, what they read, listen to and think, can tell us as much, or even more, about their participation in revolutions and wars as their ideology or ethnicity.

One of the ways his book seeks to do just that is by separating youth culture from sect to avoid reducing the explanation for societal upheavals simply to one's background (are they Christian or Muslim, for example) and how it affects their positions.

Sect, in absolute terms, has been used as a factor for explaining violence in Lebanon, Dr. Baun notes. The youth movements I study in the 1920s -1950s ended up participating in the Lebanese Civil War of 1975-1990. Accordingly, scholars and journalists rightly position them at the center of explanations of the war. However, they also project that violence onto their earlier history. Through archival research you find more non-violence than violence in the foundations of these groups. The upheavals they were involved in are relatable to other parts of the world, especially resistance to colonial rule. When all we see is sect and violence, we may miss these global connections and the genuine popularity of these groups in Lebanon. They mattered because they shaped cultures that were appealing to young people. This included a style, slogans, music parties, sporting events, all of which do not necessarily get us to war in 1975.

Dr. Baun uses the phrase popular organizations to illumine the makeup of these youth groups and how they can, in important ways, detach from rigid sectarian goals within a conflict.

As these movements were popular, populist, anti-elite and against corruption, in some cases they defied their sect backgrounds, instead favoring neutrality or ambivalence, he points out. "I use the term 'popular organizations' because the groups I study exist in the middle ground between youth club and political party, and I think that gray area is very important. They are not structured, bureaucratic political parties, nor are they concerned exclusively with youth-like questions (what to wear, play, listen to, etc.). Their leaders and members are becoming adults, and in the process, challenging the existing status quo, whether local elites or colonial powers.

I think this process is relatable to what become political parties or social movements in many places across the colonized world, Dr. Baun concludes.