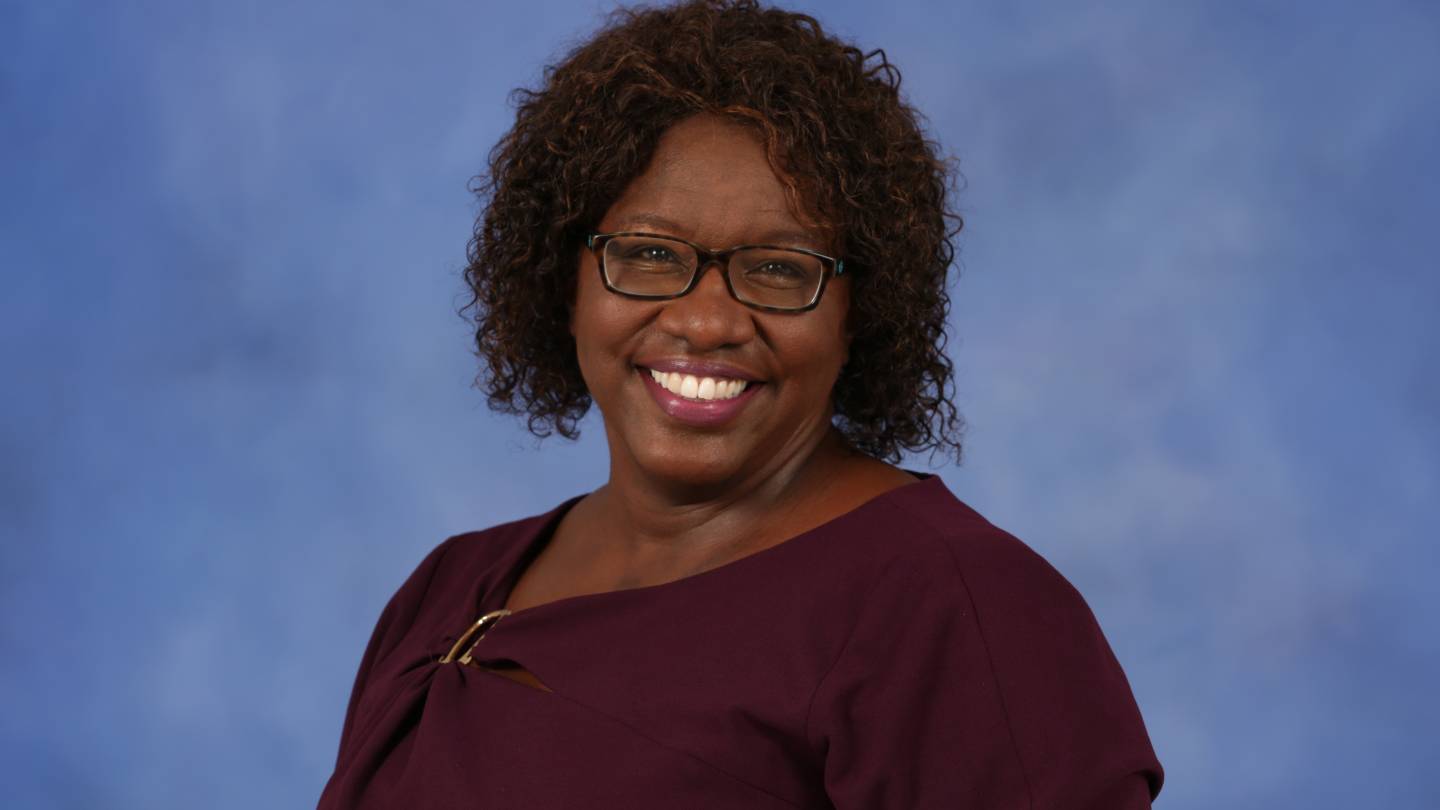 Curry is the founder and Executive Director of United Women of Color (UWOC), a 501(c)(3) organization based in Huntsville. UWOC’s mission is to “empowers girls, women and their communities by uniting people across ethnicities to address civic and educational gaps for advancement.”

“UWOC is a spinoff of another group,” Curry explains. “One of my friends invited me and some other people to a conference with that group. I was one of the youngest women there. I’m a get it done type of person, so they voted me and one other woman to handle the rest of the public things for the conference. But something was missing. So, I thought, I’m just going to do this my way, form another group. My friends said, if you’re going to do that, we’re going to go with you. We added ‘United’ to our name because that’s what was missing from that other group.”

The new organization planned to “shape the development of our communities by cultivating civic engagement, grassroots outreach and providing community services to improve the lives of women, girls and families.”

“Our biggest thing is empowering women so they feel like they could lead,” Curry says. “There was a Women’s Rights conference in Seneca New York all the way back in the 1800s to get more women in leadership roles. We feel that’s still kind of going on today: they want your color, but they don’t necessarily want your leadership. They just want you to be present and visible. In Huntsville we are blessed, because we have a lot of women-owned businesses. But outside of the business realm, not so much. Of 25 elected positions in Huntsville and Madison County, eight are women and two are African Americans. We want to change that a little bit.”

The UWOC works to support advocacy causes in a variety of other ways as well. The Citizen’s Coalition for Justice Reform (CCJR), a part of the UWOC, strives to forge community partnerships to work with local government and agencies to enact criminal justice reforms with a focus on establishing a community policing model in Madison County. Their aim is to make the community safer through promoting change, such as making policies and procedures more transparent, encouraging bias/discrimination training, reforming psychological screening guidelines and recommending a diverse Citizen Complaint Review Board.

“We don’t provide direct services, but we do other things to help empower people, like getting speakers for City Council meetings,” Curry says. “We give them topics, provide templates to help people write their speeches, and do things like creating graphics to put on social media, pulling facts from local governments for charts, those kinds of things.”

Other support is provided through important UWOC projects such as Vote Gone Viral, a civic engagement program which focuses on voter education, engagement and registration, as well voter mobilization and redistricting. During the 2020 election cycle, UWOC helped with absentee voting preparation and registration events at businesses, churches and community centers across North Alabama, reaching over 8,000 residents and voters.

“With civic engagement, we are most active in election year cycles,” Curry says. “We canvas, go out in the community. Also do some deep canvassing on off-election cycles. We like to go out where people are, things like public housing communities and annual reunions. Before COVID we were telling people about voter’s rights and helping to sign them up. Hey, if you’re not on this list, you can register! We also do surveys. We want to hear from the community.”

Seeing how they treated me helped me to see how to help other people, help them overcome and empower themselves. So I try really hard to help people, to be a bridge to help them get out of it.

Another facet of the UWOC’s mission is the Start Smart Interview Workshop, designed to create a pathway for the underemployed and unemployed to obtain a career with livable wages by collaborating with or sponsoring community projects. Examples of events supported include things like the Madison County Remembrance Project which raises awareness about the lynching of Elijah Clark in 1900.

Another is Rosa Parks Day, launched in partnership with state house representatives and other community organizations to honor Rosa Parks in recognition of the state of Alabama designating December 1st as Rosa Parks Day.

Born in Syracuse, NY, Curry moved with her family down south to Jacksonville, FL, to be closer to family when she was 12. She found her niche in her new home to be grounded in academics and running track in high school.

“I had several scholarship offers and academic scholarships,” Curry recalls. “I applied to Alabama A & M and received an academic scholarship, so I walked on to the track team. But I got pregnant after the first year! I stopped going to school and was working fulltime, became a nontraditional student, and had a family. I graduated from college ten great years later. I had to choose between poly-sci and psychology. Dr. Andrée Reeves was my instructor, and by the time I finished, I had fallen in love with political science.”

Curry has a number of fond memories and connections from her time at UAH, particularly in ways the University helped to prepare her for her current role.

“I had to take my kids to class! I would get this warning from my professors, if they make any kind of noise, you’re going to leave. I had two girls at the time. ‘I forgot your kids were here!’ they would say after class. ‘How did you get them to be so quiet?’ My last year, Dr. Reeves told us about volunteering to make a count of the homeless camps in Huntsville. I could only sign up for third shift, eleven at night till seven in the morning. Seeing all those camps, something like that never left me. I think that plus political science helped spark my activism. My dad had always told me, if you see something that is not right, you need to speak up!

“An opportunity came to volunteer as a mediator for small claims court in Decatur. I did that, and it was another affirmation that grass roots community service was in my veins,” Curry adds. “It’s been like a culmination of things throughout my life, even as a parent. It’s so different today. My mom worked 36 years driving city buses! As a contractor, I did technical writing for six or seven different companies. I had two kids and was working for the Department of Human Resources, making $1,500 a month, and $800 was going to daycare! I did not want to not see my kids, so I chose to come home. My kids were eligible for reduced lunch, and being a stay-at-home mom put me in the poverty bracket. Once people get in that cycle, it’s so hard to get out of it! Seeing how they treated me helped me to see how to help other people, help them overcome and empower themselves. So I try really hard to help people, to be a bridge to help them get out of it.”

Looking to the future, it’s not hard to envision Curry seeking to carry the momentum she has generated through UWOC into a political career.

“I did run for City Council in 2008,” she says. “I had all these embers going – that was the thing that lit the fire. I will probably run in the future. I believe in having elected officials who are grounded and help people to make decisions in everyday life. My goal is to create this three-to-five-year strategy. I don’t want to be doing this forever. So, I would come to have this development role, and I’ll be an ambassador of UWOC.”

Asked how it feels to be a role model for young people who would like to follow in her footsteps, Curry smiles.

“It’s kind of unbelievable at times! But it makes me look back on the self-help and work I have done on who I am. How it’s producing results, not just in my life, but in those who I can inspire. These young people who look up to me and work with me, they inspire me so much. I want other people to not be afraid to embrace who you are. I didn’t create myself, but mostly the things inside of me. You just have to be brave enough to blossom!”