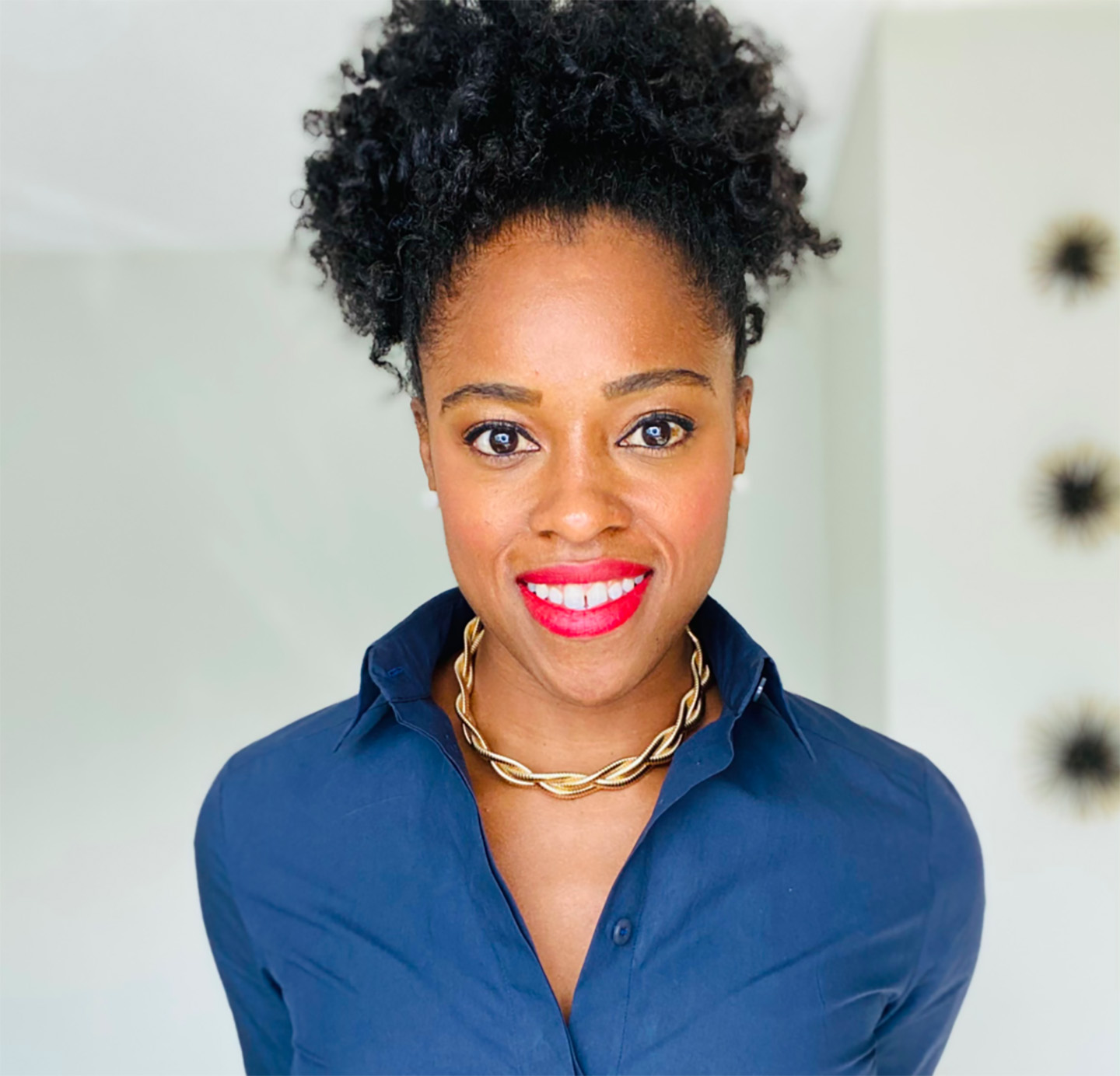 The University of Alabama in Huntsville (UAH), a part of the University of Alabama System, will celebrate the legacy of Dr. Martin Luther King Jr. on Thursday, Jan. 13, from 3-5 p.m. with a virtual remembrance for the annual Dr. Martin Luther King Jr. Commemoration Program hosted by the Office of Diversity, Equity & Inclusion (ODEI). The theme for this year’s event is “What are You Doing for Others?"

The special guest and featured speaker for this year's program will be Shaniqua McClendon, a political strategist who is the senior political director at Crooked Media, home to the popular podcast, "Pod Save America."

She appears regularly across the network’s podcasts, including “Hysteria, What A Day” and “Lovett or Leave It,” and has lent her voice to numerous other podcasts and Instagram Live discussions across political and lifestyle verticals. McClendon recently served as moderator for the Hammer Museum’s Forum, a series of events addressing current social and political issues.

Prior to Crooked Media, McClendon served on Capitol Hill as a policy advisor to Sen. Kay R. Hagan and legislative director to U.S. Rep. Alma S. Adams. While working for Rep. Adams, McClendon spearheaded the creation of the first Congressional Bipartisan HBCU Caucus. Originally from North Carolina, she began her career as a White House intern for President Barack Obama.

In addition to her work in media, McClendon serves on the board of Fund Her, the political action committee dedicated to electing progressive women to lead local and state governments, with an emphasis on supporting women of color and first-time candidates.

This year's commemorative program theme comes from a statement from Dr. King’s 1957 address to an audience at the historic Dexter Avenue Baptist Church in Montgomery: "Life's most persistent and urgent question is, 'What are you doing for others?'"