OK, we’re dealing with COVID-19, but what’s a virus in the first place? 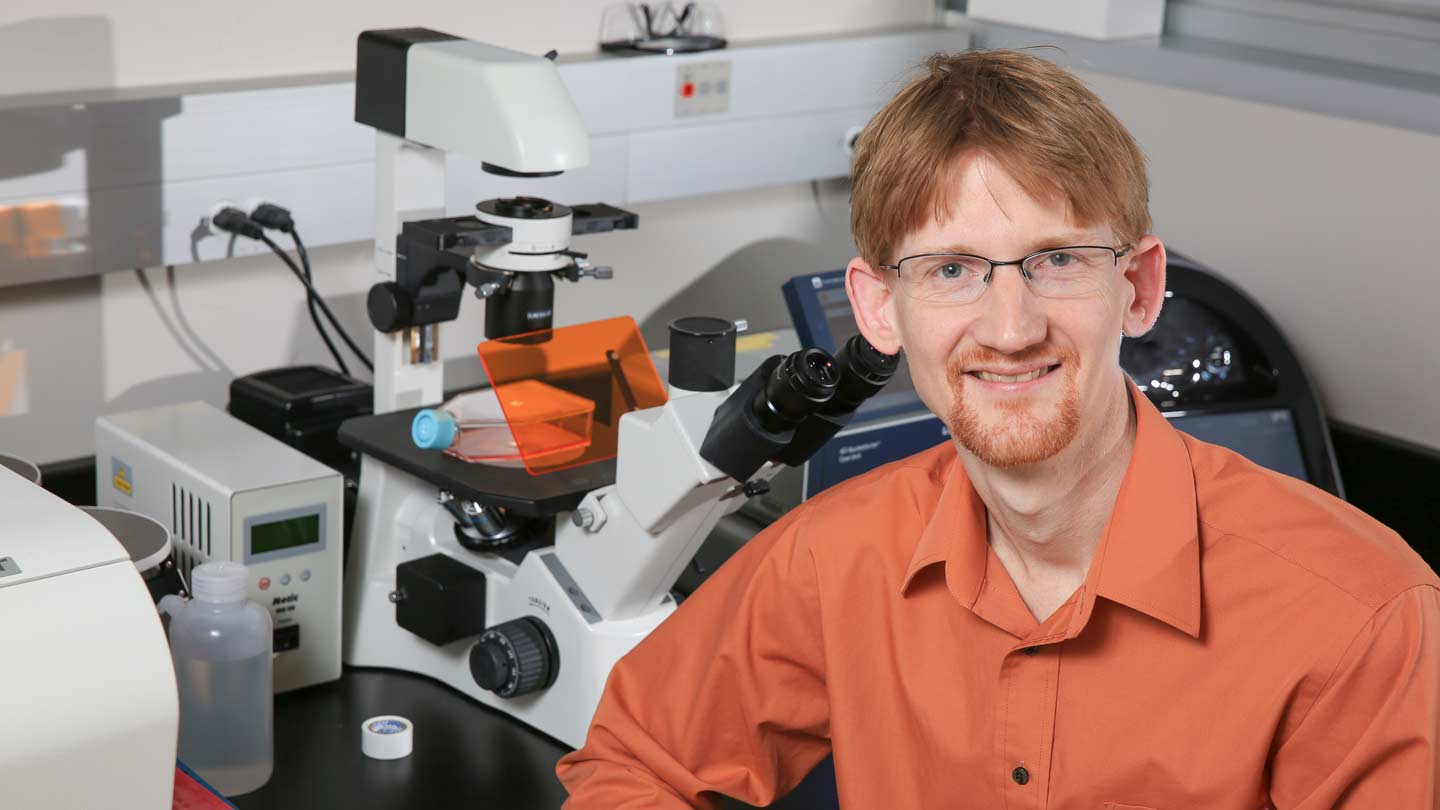 Everybody knows by now that the United States and the world are in the grip of one of the dangerous coronaviruses called COVID-19, but what’s a virus and how can it make us feel ill? Why do our bodies react the way they do? Are viruses alive?

"Viruses aren’t considered alive – in class I call them pseudo-alive," says Dr. Eric Mendenhall, an associate professor of biological sciences at The University of Alabama in Huntsville (UAH).

A virus has got to have a living cell before things can rock and roll.

"They require a host to even begin to function. However, since they use DNA or RNA to pass information to the next round of viruses the cell makes for them, they are subject to some of the same principles of evolution and selection that alive organisms are subject to," Dr. Mendenhall says.

"Want me to blow your mind? There are viruses that infect viruses called virophages. I love this stuff – but not the human pandemic side of things!"

As a geneticist, Dr. Mendenhall knows his profession sometimes uses viruses to carry modified genes to targeted cells, one way to do gene therapy. But we’re not talking about a benign virus when we consider COVID-19, for sure.

"A virus usually enters the cell through a protein our cells have on their surface. COVID-19 – and SARS before that – use a protein called ACE2, which is on the surface of the cells in our lung, throat and intestinal tract," Dr. Mendenhall says.

But why do they call COVID-19 a coronavirus? What’s so special about those?

"This is good – the virus is a ball with a protein called the spike protein that sticks out all around the virus and looks like a solar corona," Dr. Mendenhall says. "Coronaviruses only infect mammals and birds." 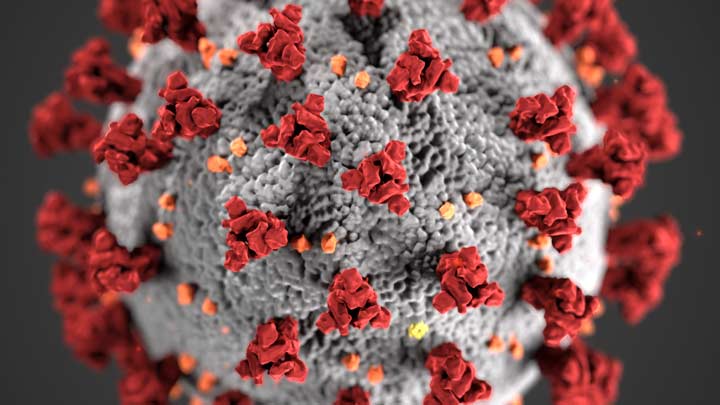 Coronaviruses get their name because spike proteins that stick out all around them look like a solar corona, Dr. Mendenhall says.

There were six that could infect humans before COVID-19.

"Four cause mild symptoms, like a cold," he says. "SARS was quite famous in 2003 but not seen since 2004 I believe, and MERS, which is also deadly and is found in camels and infects people but doesn’t spread very much, so it’s not a huge concern. So, COVID-19 is the seventh coronavirus and the most deadly by far."

What makes COVID-19 so highly contagious?

"I think there are too many variables in that and it’s a bit beyond my expertise," Dr. Mendenhall says. "But being a new virus to us can play a role, as it will be the first time our immune system gets to see it and thus we don’t have antibodies already made to defend ourselves."

Once inside us, a virus literally hijacks the genetics of our cells.

"A virus just needs to get its genetic material, called a viral genome, into the host cell. This is either DNA or RNA, and for COVID-19 it’s RNA," Dr. Mendenhall says. "Then it uses the machinery of the cell to make viral proteins and more copies of its genetic material. The cell is normally doing a lot of protein building, and usually doesn’t notice it’s building viral proteins."

So, the cell is duped into becoming a slave to the virus. The viral proteins assemble into new "baby viruses" and grab a copy of the viral genome and exit the cell. Doesn’t that kill the cell?

"It can. Cells can be making lots of viruses and essentially burst, which kills the cell and frees the viruses to go infect more cells or get transferred to an entirely new host," he says. "But some viruses don’t kill the cell. They get exported, so to speak, from the cell. This keeps the host cell like a virus factory and can help the virus stay around in the host longer."

The viruses might get away with all that for a while, but sooner or later their own success starts to tip off our body that, hey, something’s not right here.

"Usually, it’s when our body recognizes a foreign protein and builds an antibody against that protein," Dr. Mendenhall says. "Viruses have evolved mechanisms to evade this detection as being foreign, such as coating their proteins with glycans, essentially complex carbohydrate molecules that are much harder for our immune system to recognize as foreign."

He says that HIV, the AIDS virus, is really good at hiding that way. Glycan hiding makes it harder to develop effective vaccines for viruses. But our cells can also call attention to themselves in a heroic move of self-sacrifice to save us.

"The infected cell can also send a help signal saying it’s been infected," Dr. Mendenhall says. "That brings in immune cells that kill the infected cell, hopefully before it’s made more viruses."

You can think of your immune cells as your own personal army.

"There are a number of them that work together, like B-cells, plasma cells and dendritic cells. If an infected cell sends a help signal, T-cells and natural killer cells respond and kill the infected cell."

The attack our immune system launches against cells enslaved by the viruses can cause many of the symptoms of colds, flu and COVID-19. Eventually, there’s a kind of cellular diplomacy that has to happen, where our immune army kills the invaders but doesn’t overreact and harm healthy cells. Overreaction can cause serious symptomatic effects or immune disfunctions.

But we can stop all these events before they start by following his advice, Dr. Mendenhall says.

"As a geneticist, don’t let COVID-19 touch your ACE2 protein! And if you do, try hard to keep from helping COVID-19 jump to another human host."

Viruses don’t spread unless we help them, he says, and all the advice on washing hands and social distancing is effective at not helping them.

"If you don’t pass it on, then that virus hit a dead end in its pseudo-life!"