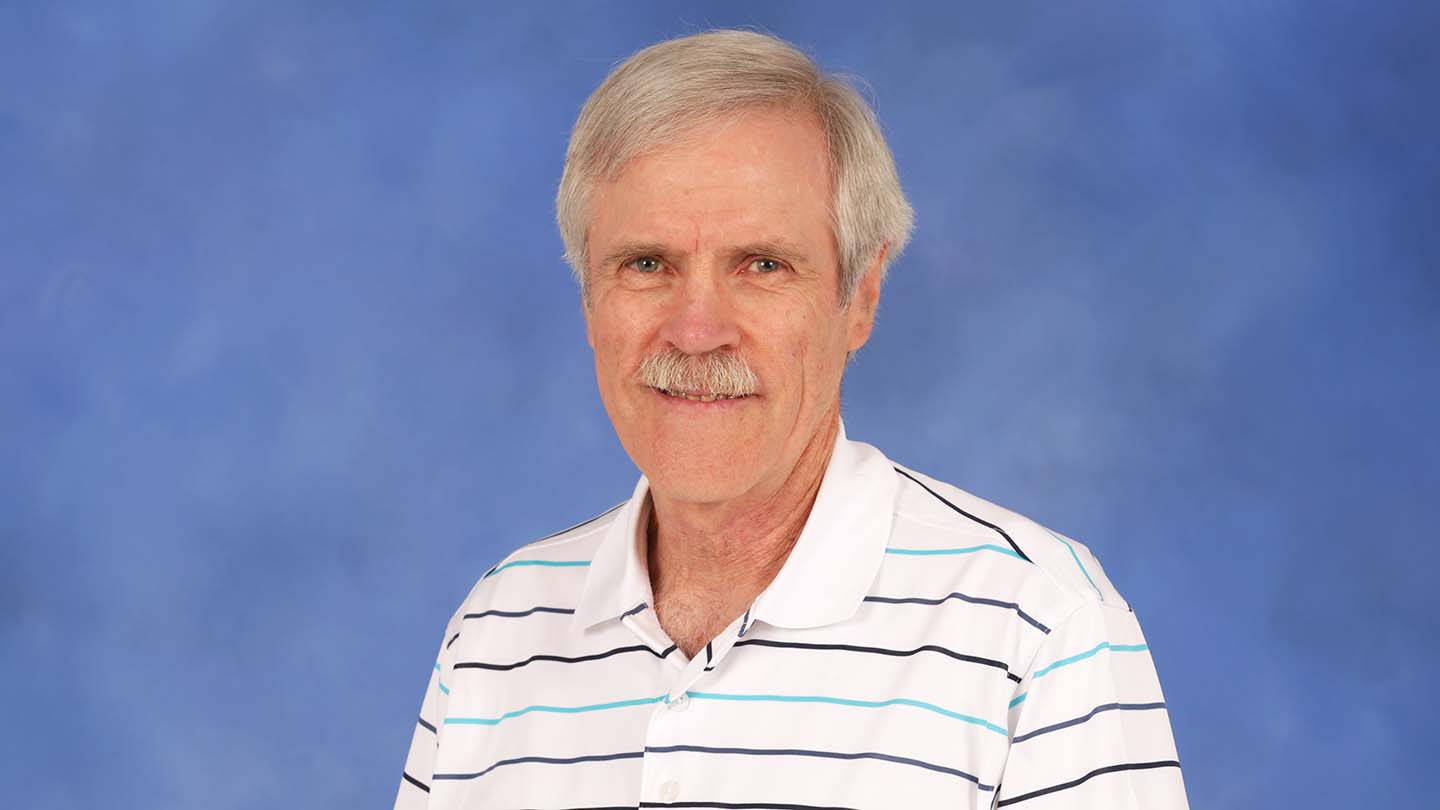 Additions of heat-capturing infrastructure around the National Weather Service (NWS) weather station at Huntsville International Airport are likely the cause for temperature data that NWS says shows the city had the hottest July on record, says Alabama’s state climatologist.

NWS reported that Huntsville’s July average temperature, 84.2 degrees F, was the hottest July in the record books edging out 83.9 degrees F in July 1930, though still below the Augusts of 2007 and 2010. But Dr. Christy says the added infrastructure around the airport, including construction of the second largest runway in the Southeast at 12,600 feet long, creates a possible heat island effect that is the cause for the higher readings.

“It was hot, no argument there, but the hottest? Let’s take a look at the situation,” Dr. Christy says.

“A few years ago, I noticed the readings from the airport station, KHSV, used for the ‘official’ observations reported here, seemed hotter than those reported by surrounding stations,” he says.

Dr. Christy says the KHSV thermometer began to indicate a shift to warmer temperatures sometime in 2007-2008.

“In the 10 years before 2007, KHSV’s July daily maximum temperatures were on average cooler than the surrounding stations by 1.1 degrees F. From 2008 to today, KHSV was suddenly 1.6 degrees F warmer than the others, a shift of almost 3 degrees F.”

He says the NWS noticed it, too.

“So, to satisfy our collective curiosities, the NWS technicians performed an extra calibration test and found the instruments at the airport were spot on. So, why the discrepancy with other stations?”

The airport’s west runway and associated taxiways were finished around the time the NWS’ temperature readings began to increase, according to Dr. Christy.

“All that concrete so close to the KHSV instruments had a predictable effect,” he says. “Summer temperatures were likely to be hotter, not because of the background climate, but because of the exceptional growth in infrastructure near the weather station, and that certainly seems to be the case.”

More evidence comes from nearby rural stations, Pryor Field, Belle Mina, Madison and Owens Crossroads, none of which saw their hottest July in 2022 even though their records are much shorter.

When it comes to daytime heat, Dr. Christy says that even with the extra 2-3 degrees F from the likely runway heating, July 2022 was an also-ran as 12 other Julys, seven Augusts, two Junes and a September were hotter.

“The punch that gave July the title of record warmth was the nighttime heat,” he says. “With a very humid month, the heat just couldn’t escape to space to cool the surface at night because water vapor is very efficient at preventing that.”

Only August 2010 tied this past July for warm nights, he says.

“But here again, there is more to the story. When infrastructure expands around a weather station, the daily low temperatures are actually affected more than the daytime highs. It’s complicated, but we have published several scientific papers on this phenomenon.”

Because of Huntsville’s expanding infrastructure, Dr. Christy says that nights have become warmer through the years.

“And, when you look at the long-term temperature record of summer daily high temperatures, Alabama – yes, the entire state – has been experiencing a downward trend, while the nights have shown warming,” he says. “So, the station has been influenced by more than just the natural fluctuations of climate.”

August 2007 was a year of harsh drought for the state and came in with an average Huntsville temperature of 85.7 degrees F for title of hottest month, well above July 2022, Dr. Christy says.

“August 2010 at 84.7 degrees F was hotter, too,” he says. “So, July 2022 was the hottest average temperature relative to other Julys at the airport station, but looking at the historical record more closely, at other nearby stations and considering the impact of airport growth, it should not be considered hottest in the climate-sense.”