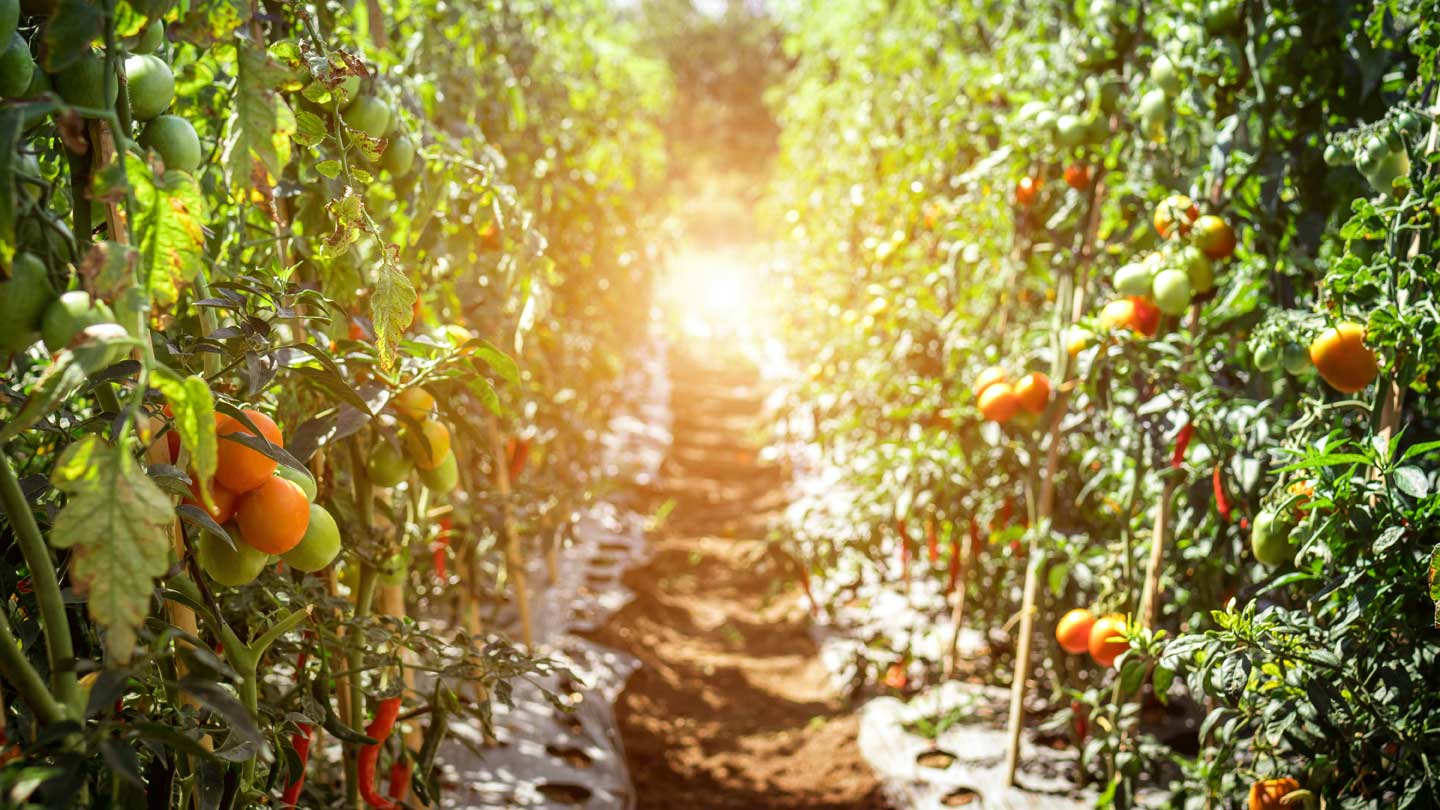 The soil beneath our feet is alive with electrical signals being sent from one plant to another, according to research in which a University of Alabama in Huntsville (UAH) distinguished professor emeritus in the Department of Electrical and Computer Engineering participated. 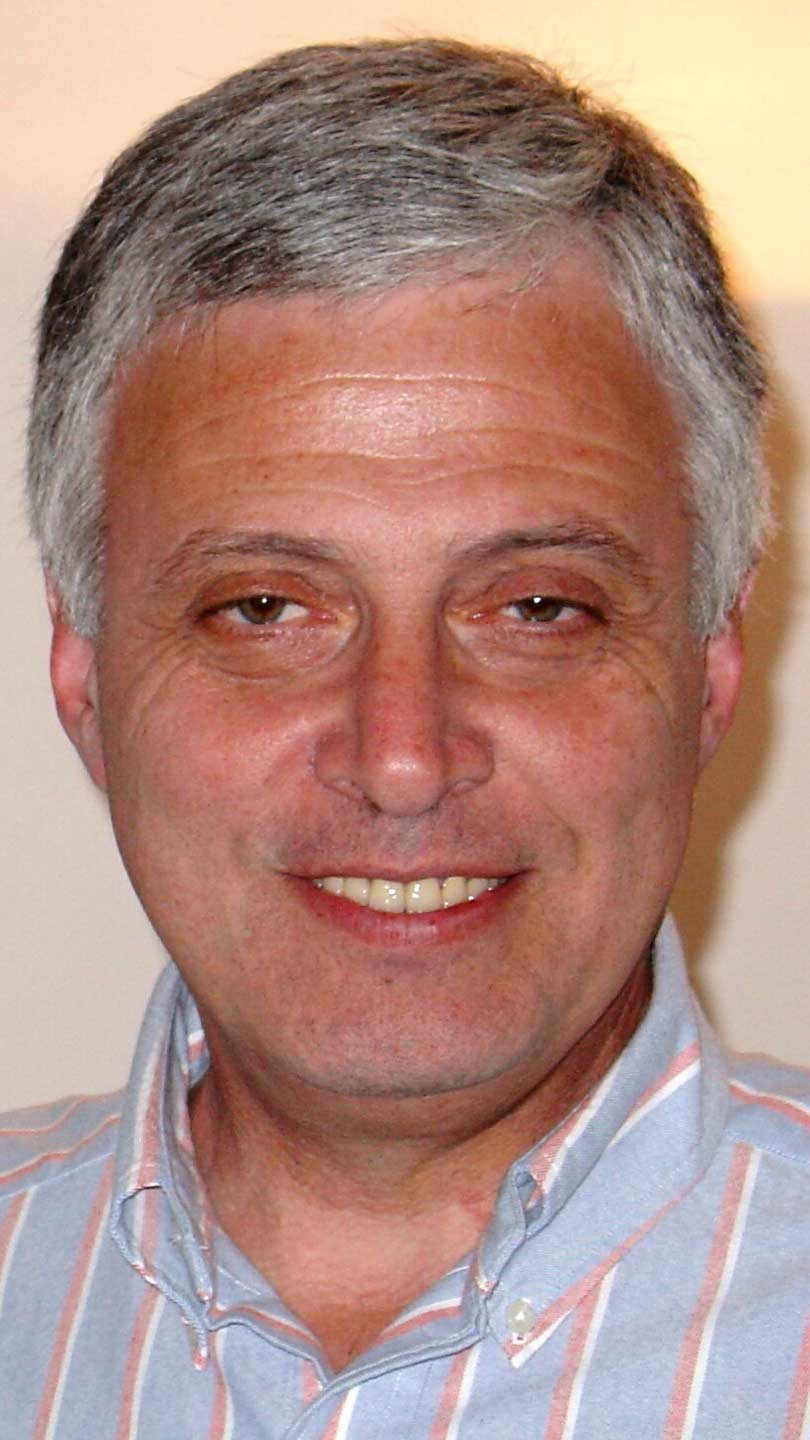 Dr. Yuri Shtessel is a distinguished professor emeritus in the Department of Electrical and Computer Engineering.

At Oakwood, Dr. Volkov has been studying electrical signal propagation within a plant and also between plants through a network of Mycorrhizal fungi that’s ubiquitous in soil and appears to act as circuitry. The pair first collaborated on the research in 2017.

“Dr. Volkov is a prominent scholar in biochemistry. Once, we were talking about the electrical signal propagation though the plant’s stem and between the plants – plant communication – through the soil,” Dr. Shtessel says. “I suggested building an equivalent electrical circuit and a corresponding mathematical model that describes these processes.”

The mathematical modeling is based on ordinary and partial differential equations. Dr. Shtessel was in charge of building the models, running the simulations and generating the plots.

“What benefits could be gained from mathematical modeling of the communication processes?” he asks. “The answer is very simple: we can use the math model for simulating the studied processes on a computer instead of running expensive and lengthy experiments.”

Plants generate electric signals that propagate through their parts. When the roots of tomatoes are experimentally isolated from each other with an air gap, the electrical impedance of the gap is very large.

“The electrical signals won’t go through this gap,” Dr. Shtessel says. In that experiment, communication between plants via their roots was prevented, as was discovered by Dr. Volkov.

However, when the plants are living in common soil, experiments conducted by Dr. Volkov found that the ground impedance is not very large and they can communicate by passing electrical signals to each other through the Mycorrhizal network in the soil.

“We studied experimentally and analytically via simulations the communication network between two plants only,” Dr. Shtessel says.

The tomato research, which focused on experimental study and mathematical modeling of electrical signal propagation between plants of the same species, opens new doors to questions about whether plants communicate across species through fungi.

“I think that it is definitely possible that signals can propagate through the root network and spread in the common ground or soil from a tomato plant to, let’s say, an oak,” Dr. Shtessel says. “The soil plays the role of a conductor.”

Likewise, the nature of any messages being sent is unknown and the possibility of cognition was beyond the scope of the experiment. Dr. Shtessel calls those extremely interesting questions.

“No study of the cognitive processing of the electric signals passed and received by the plants was accomplished,” he says. “Another issue is to study the plants’ communications via electric waves through the air. This is a different story that has not been deeply studied yet.”