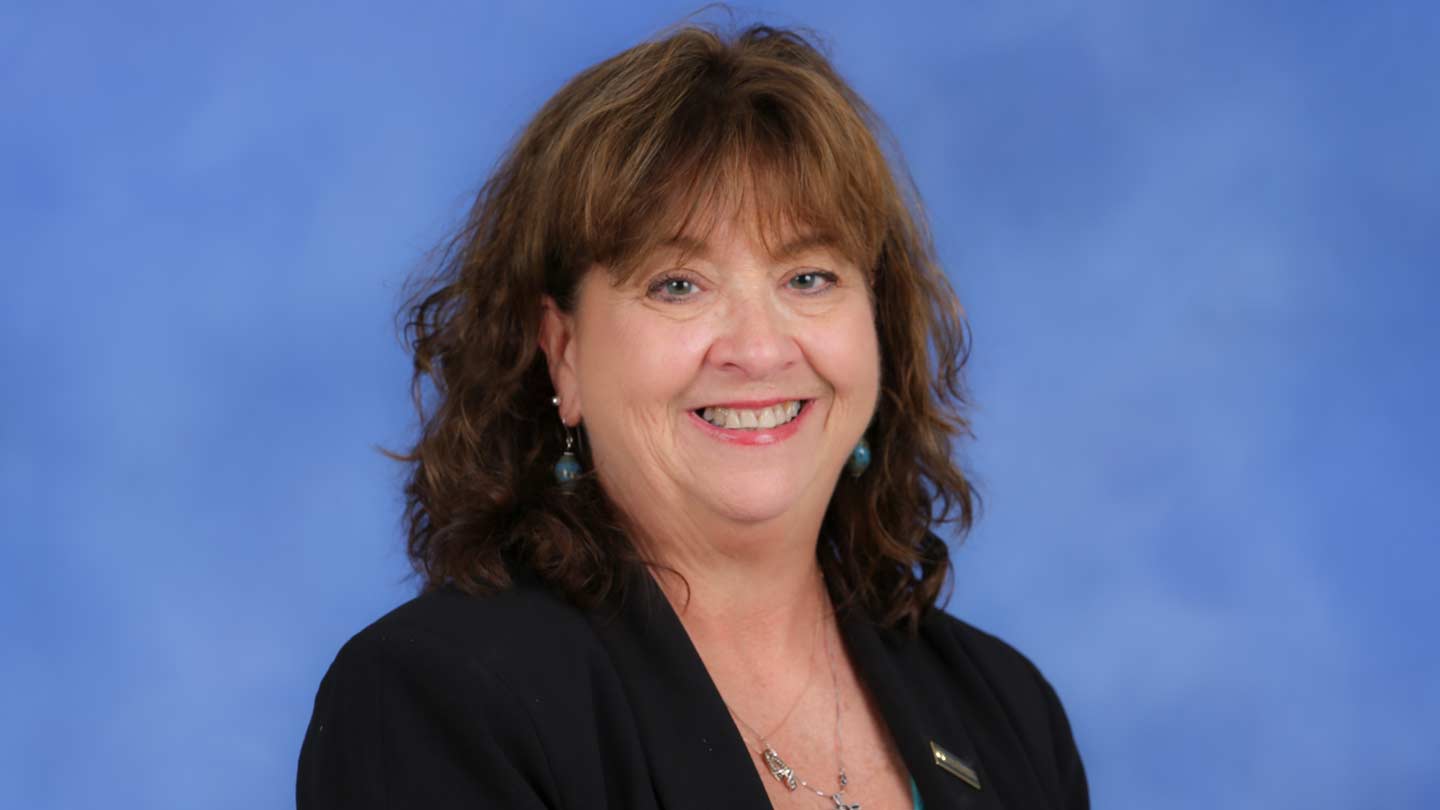 Dr. Lenora Smith is the principal investigator for the mPACT study.

A new app that aims to improve the functional lives of older adults is about to get its first major user tests.

Developed at The University of Alabama in Huntsville (UAH) through a collaboration that began in 2015 between the College of Nursing, the Department of Psychology and the Department of Art, Art History & Design, the app is called mPACT, for mobile Physical Activity Training.

It integrates low impact physical activity in the form of chair exercises with colorful brain training games that have been proven to improve cognitive function and mind-body coordination. Participants win gold star rewards for their successes and improvements.

"Research has shown that physical activity and brain training will improve cognition," says Dr. Lenora Smith, an assistant professor of nursing and distinguished educator in gerontological nursing. The new app is the first time anyone has combined the two in a single venue, she says.

Testing will begin under a grant from the American Nurses Foundation, says Dr. Smith, the project’s principal investigator. The 50 test participants will wear Fitbit devices to assess their heart rates as they use the app.

"This will be a one-year study to assess the usability, or ease of use, of the mPACT app and provide feedback for revisions and improvements," Dr. Smith says. "We want to see whether they reach their target heart rate while using it for aerobic exercise, with the end goal of improving cognition in people with mild cognitive impairment."

The study will also assess the amount of low-impact exercise necessary for someone to reach target heart range, Dr. Smith says.

"We hope with this grant to do more gamification of this app and exploit those features to encourage users to do the exercises," says Vinny Argentina, an assistant professor of art, amination and game design who teamed up with Dr. Smith on the project along with Chuck O’Brien, a lecturer in art, amination and game design, and Dr. Jodi Price, chair of the Department of Psychology, who is an expert in cognitive aging.

Exercise is crucial to seniors’ mobility and "the brain games are also a psychological necessity to cognition," O’Brien says.

With input from Dr. Smith and Dr. Price, the pair are responsible for the current look and feel of the app, which initially targets people who have mild cognitive impairment that may be improved by a combination of physical and cognitive exercise. Its future scope could broaden to people in their 40s and 50s, as a preventative measure.

Argentina and O’Brien will use study results to answer questions about the intuitive operability of the app and how appealing it is for users over protracted periods of use. Dr. Smith says information about the user experience of the study participants will be critical.

"What’s their take on the usability of the app and how much exercise are they doing?" she asks.

Past study has already assessed how older adults relate to various commercial apps, informing the design of mPACT, which features larger type and other features catering to older users. Future versions will incorporate a social media function and cumulative gold star scoring, so that users can communicate and compete.