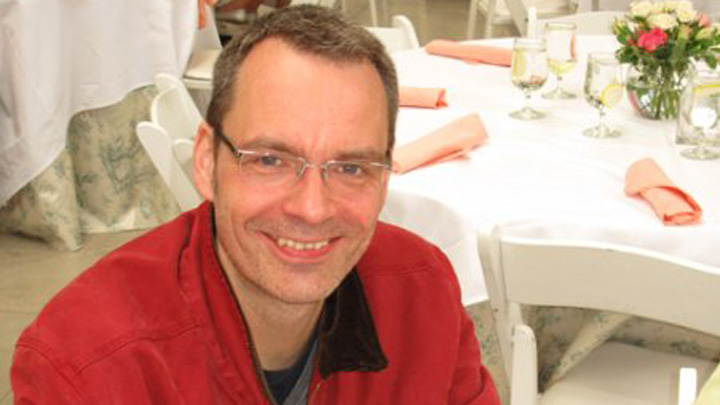 Wolfram M. Schmidgen, noted English professor, author and visiting Eminent Scholar will give a public talk at The University of Alabama in Huntsville (UAH) on Nov. 13.

Schmidgen will give the talk "Species and the Literary Imagination," at 7 p.m., in Wilson Hall (room 168). His visit is sponsored by the UAH Humanities Center, and the English Department. The talk is free and open to the public.

Dr. Schmidgen is professor and chair of the English Department at Washington University in St. Louis, and author of Eighteenth-Century Fiction and the Law of Property and Exquisite Mixture: The Virtues of Impurity in Early Modern England.

In his UAH lecture, Schmidgen will argue that the literary imagination has been profoundly affected by the way theologians, philosophers, and scientists have thought about the relationship between different biological species. The infinite variety of natural kinds and the theoretical framework that helped explain such limitless variation promoted literary experiments that resulted in such revolutionary works of literature as Robinson Crusoe and Gulliver's Travels.

Schmidgen is the recipient of numerous grants and awards including an National Endowment for the Humanities Fellowship, Folger Library in Washington, D.C., and Faculty Fellow, Mellon Seminar "The Souls of Things," Vanderbilt University.