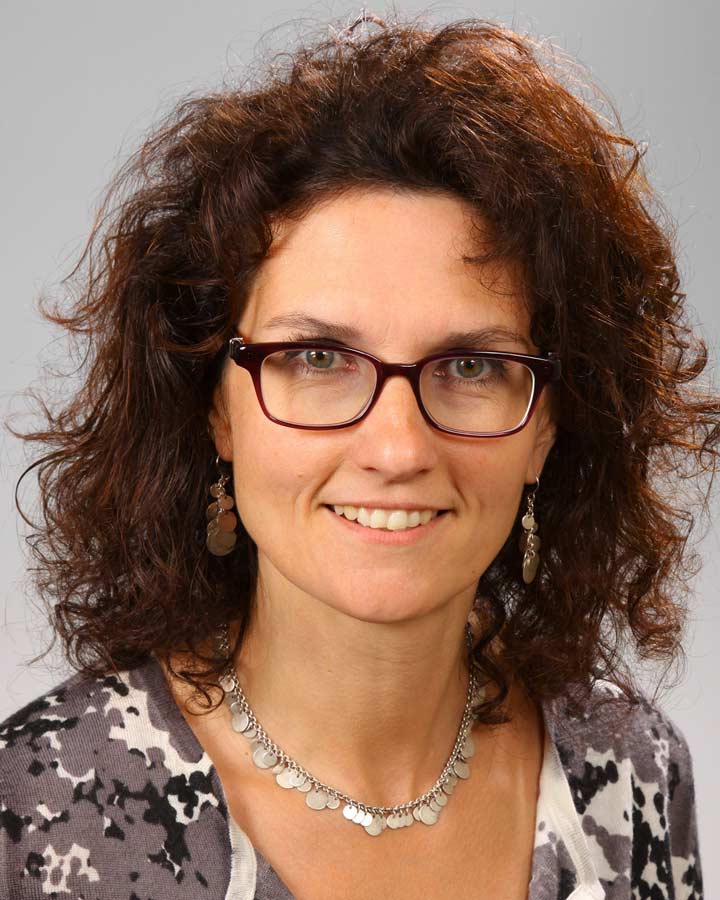 Dr. Kathryn Uhrich, noted chemist, entrepreneur, professor and dean at UCR will give a public talk at UAH on Sept. 28.

Kathryn E. Uhrich, noted polymer chemist, successful entrepreneur and Dean of the College of Natural and Agricultural Sciences at The University of California, Riverside will be the guest speaker for the The University of Alabama in Huntsville's (UAH) Distinguished Speaker Series on Thursday, Sept. 28.

Uhrich will give the public talk "Not Your Typical Aspirin," a discussion of contemporary biomedical polymer research and its transition into the entrepreneurial realm. The presentation is at 5 p.m., in the UAH Shelby Center for Science and Technology room 301. Uhrich's talk is sponsored by the Department of Chemistry, College of Science, and the UAH Distinguished Speaker’s Series in the Office of the Provost. The event is free and open to the public.

Uhrich was appointed Professor of Chemistry and Dean of the College of Natural and Agricultural Sciences at The University of California Riverside (UCR) on Jan. 1, 2016. Her extraordinary research links chemistry with the life sciences and engineering disciplines to create new materials and design new devices in which polymers can be used to increase health and extend life. As the scientific founder of Polymerix Corporation, a specialty pharmaceutical company Uhrich has been a champion of enhanced Science, Technology, Engineering and Mathematics (STEM) education for women and people of color.

"Dr. Uhrich's claim to fame is that she polymerized ordinary Aspirin into large molecules that can be viewed as chains consisting of many beads. Each one of these beads is an Aspirin molecule. Through the action of water, of which there is plenty in the human, body, these little beads, that is Aspirin, is slowly released. If this chain of Aspirin beads is attached to a stent, the patient has a steady supply of Aspirin during the healing process. With this trailblazing research Dr. Uhrich single-handedly created a new branch of polymer chemistry: polymerized drugs," said Dr. Carmen Scholz, UAH Professor of Chemistry who specializes in Polymer Chemistry and co-organized Dr. Uhrich’s visit.

Uhrich previously served as Professor of Chemistry and Chemical Biology at Rutgers University (RU), New Brunswick, N.J. She also served as Dean of Mathematical and Physical Sciences in the School of Arts and Sciences at RU from 2009 to 2013.

Her additional professional experience include academic positions as a visiting professor at The University of Sao Paulo, Brazil, and The University of New South Wales, Australia. Uhrich's research laboratory has hosted dozens of visiting scientists from across the world including Australia, Brazil, China, Egypt, France, Germany, Netherlands, Nigeria, Puerto Rico, Scotland, and Turkey.

Uhrich is internationally recognized as a leading innovator in polymer research. The most recent version of PolyAspirin, a new form of aspirin made from the same polymers as plastics was developed in her laboratory at RU. Her first patent of PolyAspirin was in 1997. She has been issued nearly 100 U.S. and international patents, and her work has generated several start-up companies, including Polymerix Corporation, which created biodegradable delivery systems for non-steroidal anti-inflammatory drugs and coatings for surgical implants.

In addition, she has authored more than 140 peer-reviewed papers, and has collaborated extensively with colleagues in the U.S. and around the world. Uhrich has conducted research with companies such as Chanel, DuPont, Exxon Mobil, Johnson & Johnson, and Merck.

She attended Grand Forks Central High School and obtained a Bachelor of Science degree from The University of North Dakota. Uhrich earned Master of Science and PhD degrees from Cornell University.