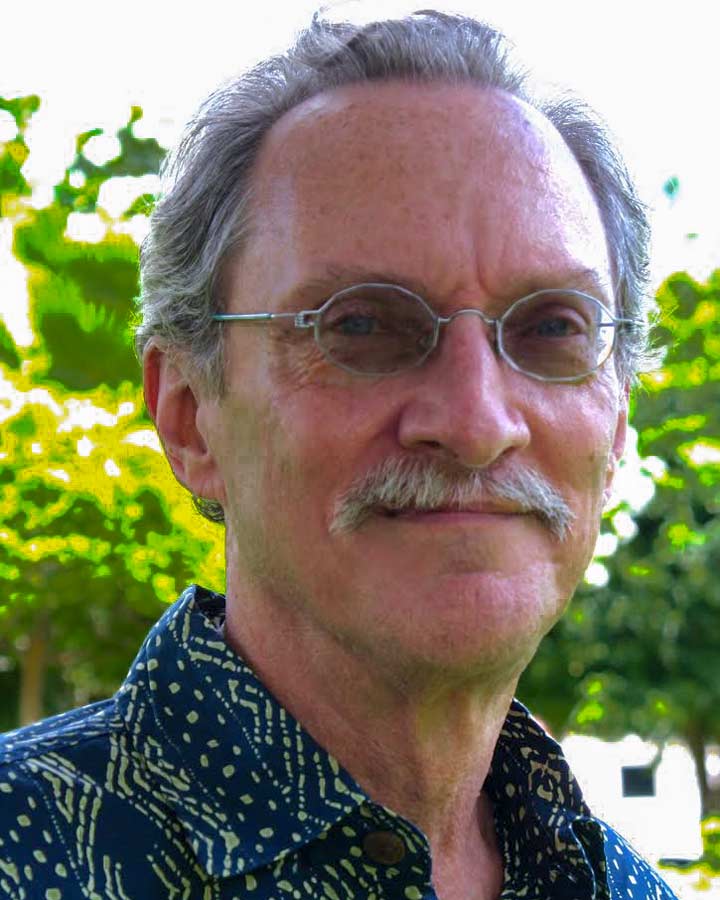 John Rieder, Professor of English at University of Hawaii at Mānoa, will visit The University of Alabama in Huntsville (UAH) campus as an Eminent Scholar Nov. 27-28.

Rieder will give two public lectures at UAH, the first talk on Monday, Nov. 27, is titled "The Mass Cultural Genre System," at 5 p.m., in the Shelby Center for Science and Technology room 301. His second lecture will be on Tuesday, Nov. 28, at 5:40 p.m., in Morton Hall room 204 and is entitled "The Capitalist World System is Not The World: On Albert Wendt’s Black Rainbow and The Adventures of Vela." His visit to UAH is sponsored by the Eminent Scholars Program at the Humanities Center in the College of Arts, Humanities and Social Sciences. Rieder's talks are free and open to the public.

After receiving a Ph.D. from Yale University in 1980, Rieder was appointed to a position at the University of Hawaii Manoa (UH), where he was, for the first two decades of his career, a scholar in British Romanticism. He published Wordsworth’s Counterrevolutionary Turn: Community, Virtue, and Vision in the 1790s (University of Delaware Press, 1997), a book engaging the controversy over the relationship between Wordsworth's poetry and politics.

In 2000, Rieder began focusing his research efforts on science fiction. His book on early science fiction, Colonialism and the Emergence of Science Fiction, was published by Wesleyan University Press in 2008 and quickly established Rieder as a leading figure in the field.

In 2011, Rieder received the Science Fiction Research Association's prestigious Pioneer Award for his essay "On Defining Science Fiction, Or Not: Genre Theory, Science Fiction, and History," published in the field’s premier journal Science Fiction Studies, where he now serves as editor. Science Fiction and the Mass Cultural Genre System (Wesleyan, 2017), a work that cements his global reputation as one of the most significant and original SF scholars and genre theorists writing today. In addition to numerous article publications, Rieder has edited or co-edited three books and two special issues of Extrapolation, one of which introduced "indigenous futurism," a concept that has inspired a rich sub-field of scholarly analysis.

Rieder has also published on fairy tales in cinema and television, in collaboration with Dr. Cristina Bacchilega (UH), as well as on Mary Shelley’s Frankenstein and its dramatic and film adaptations, and on problems of periodization, the professionalization of literary studies, and the canon.