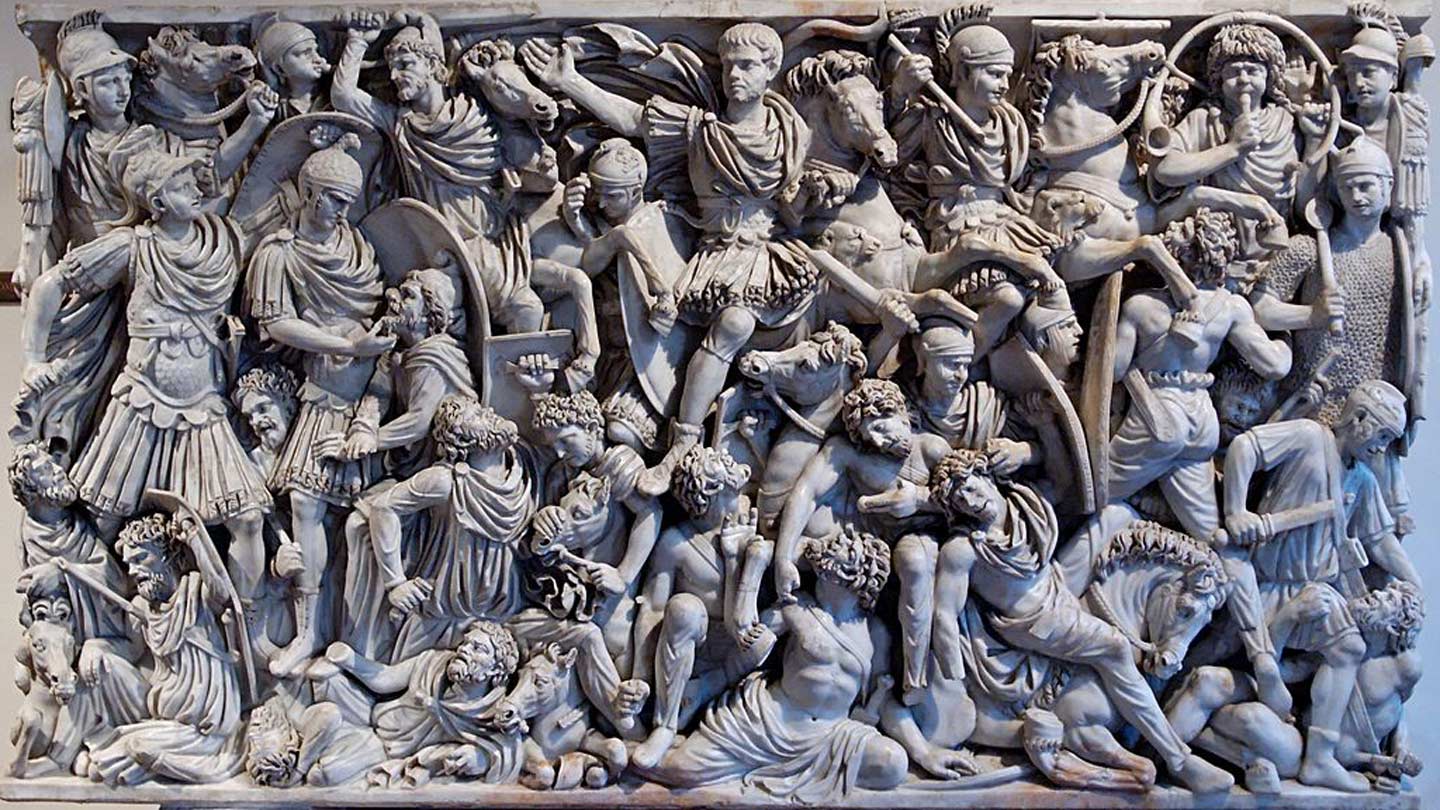 Eric Kondratieff, noted professor of Greek and Roman history will visit The University of Alabama in Huntsville (UAH) as part of the Distinguished Lecture Series, Feb. 22-24. Kondratieff's visit to campus is part of the university's Spring 2017 Distinguished Speaker Series. Sponsors include the UAH Provost's Office, Faculty Senate and the Department of History's Ancient and Medieval Studies Program, and Society for Ancient and Medieval Studies. During his three-day visit to UAH, Kondratieff will deliver a public presentation, give lectures to history students, and join the Department of History for a reception.

Kondratieff's public presentation "From Civil Strife to Roman Peace: An Ancient Traveler's View of the Augustan Monuments on the Via Flaminia," is on Thursday, Feb. 23, at 7 p.m., in Wilson Hall room 168. The presentation is free and open to the public. His lecture will use numismatic, topographic, and archaeological evidence to recover, reconstruct, and contextualize the Via Flaminia project in historical, iconographic, and ideological terms. As an extension of the evolving Augustan complex in the Campus Martius, the proposed monumental program also offered southbound travelers an opportunity to experience the evolution of Augustus’ principate, transitioning from civil war to celebrations of peace embodied in the Ara Pacis.

Dr. Eric Kondratieff is an Associate Professor of Greek and Roman history at Western Kentucky University (WKU). He teaches classes on a broad range of topics including race and ethnicity in the ancient Mediterranean world, Augustan Rome, Roman historians, and the ancient city. Before he arrived at WKU, Kondratieff taught at Temple University and The University of Pennsylvania where he received two distinguished teaching awards. His research has been supported by several prestigious fellowships including the highly competitive Loeb Classical Library Foundation, The National Endowment for the Humanities and The Penn Prize for Excellence in Teaching. Kondratieff has distinguished himself as a historian of ancient Roman political structures and magistracies. His upcoming book, Tribunes of the Plebs in the Roman Republic (Cambridge University Press) investigates previously unexplored features of the tribunate, and the tribunes themselves, including demographics, ethnic backgrounds, career paths, and activity within or influence on Rome’s urban fabric.

Kondratieff earned a Bachelor's of Science degree in Business Management / International Finance, with a minor in Accounting and Economics from the Marriott School of Business at Brigham Young University. After a decade in the corporate world, he returned to school and earned graduate degrees, an M.A. and Ph.D. in Ancient History from The University of Pennsylvania Interdisciplinary Graduate Group in Ancient History. While there Kondratieff studied Greek and Roman history and historiography from the original sources in Greek and Latin, as well as the material culture of the Greeks and Romans (archaeology and urban topography; commemorative art and epigraphy; economy and numismatics).