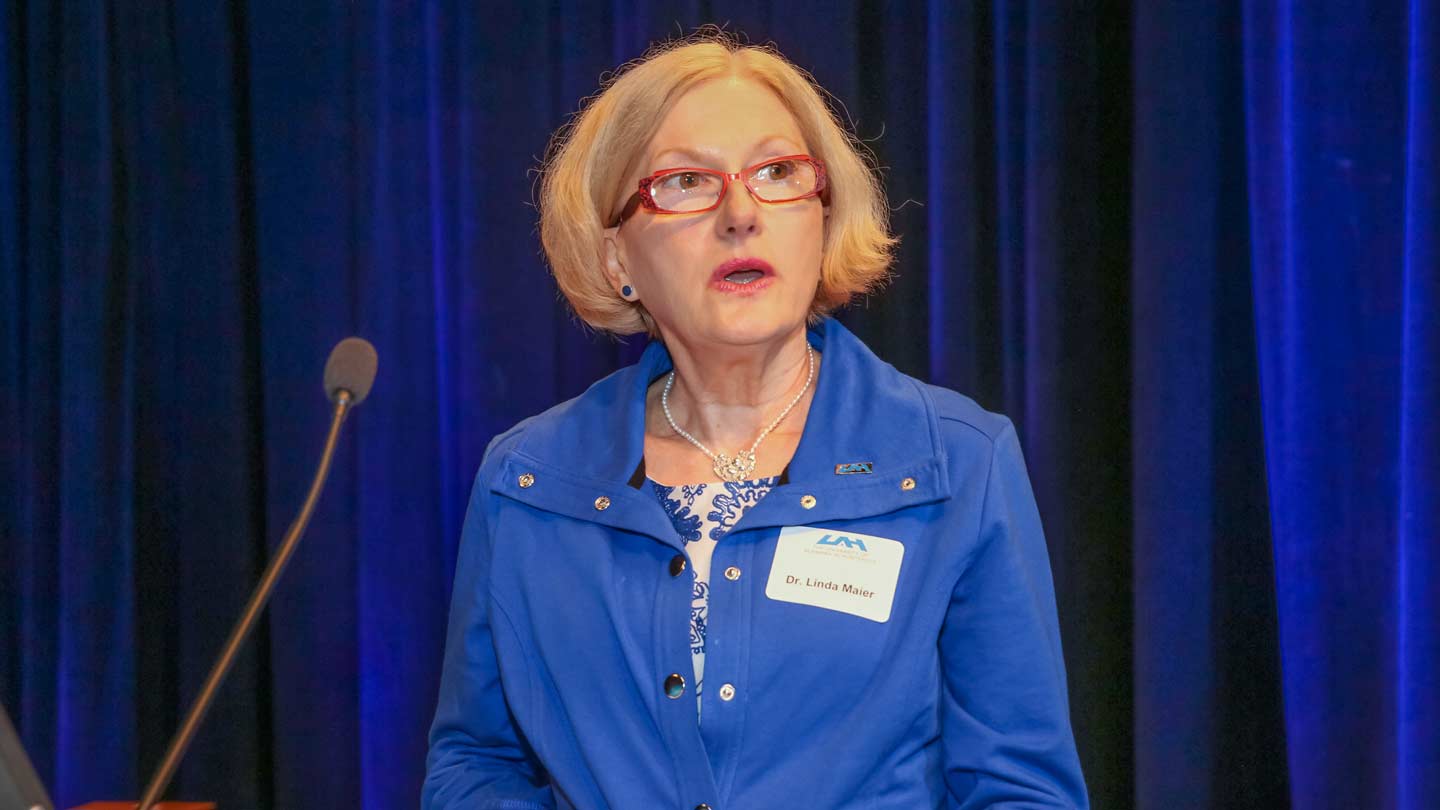 Dr. Linda Maier, UAH Professor of Spanish will be the first UAH professor to teach a full-term course in the Jemison College Academy Magnet Program (Huntsville City Schools) in August. The World Languages and Cultures Workshop hosted on the UAH campus will kickoff the university's educational alliance with the school system.

The University of Alabama in Huntsville's (UAH) Department of World Languages and Cultures will host a workshop for K-12 teachers in the Madison County area Thursday, July 21.

Co-sponsor for the event is The Alabama World Languages Association (AWLA). The workshop will be from 8 a.m., to 5 p.m., in UAH's Louis Salmon Library (room 111). Participants will be welcomed by UAH World Languages and Cultures faculty. Additional attendees may include educators from across the state representing universities, colleges and public and private secondary schools.

"In designing our workshop, we aim to meet the practical needs of both novice and veteran elementary, middle, and high school world languages teachers and assist them in achieving instructional standards," said Dr. Linda Maier, UAH Professor of Spanish. "We expect that this workshop will refresh teachers' foreign language skills, stimulate them intellectually in preparation for the coming school year, and provide concrete lesson planning materials."

Children who have studied a foreign language in elementary school achieve higher scores on standardized tests in reading, language arts, and mathematics, and there is a positive correlation between foreign language study and SAT scores

Maier said the UAH Department of World Languages and Cultures is eager to partner with area school systems to enhance overall educational quality and deepen relationships between K-12 and the university.

She is scheduled to be the first UAH professor to teach a full-term course in the Jemison College Academy Magnet program in August. The World Languages and Cultures Workshop will serve as the kickoff to UAH's educational alliance with the Huntsville City School System.

AWLA will hold its Annual Conference in February 2017 in Auburn, AL.