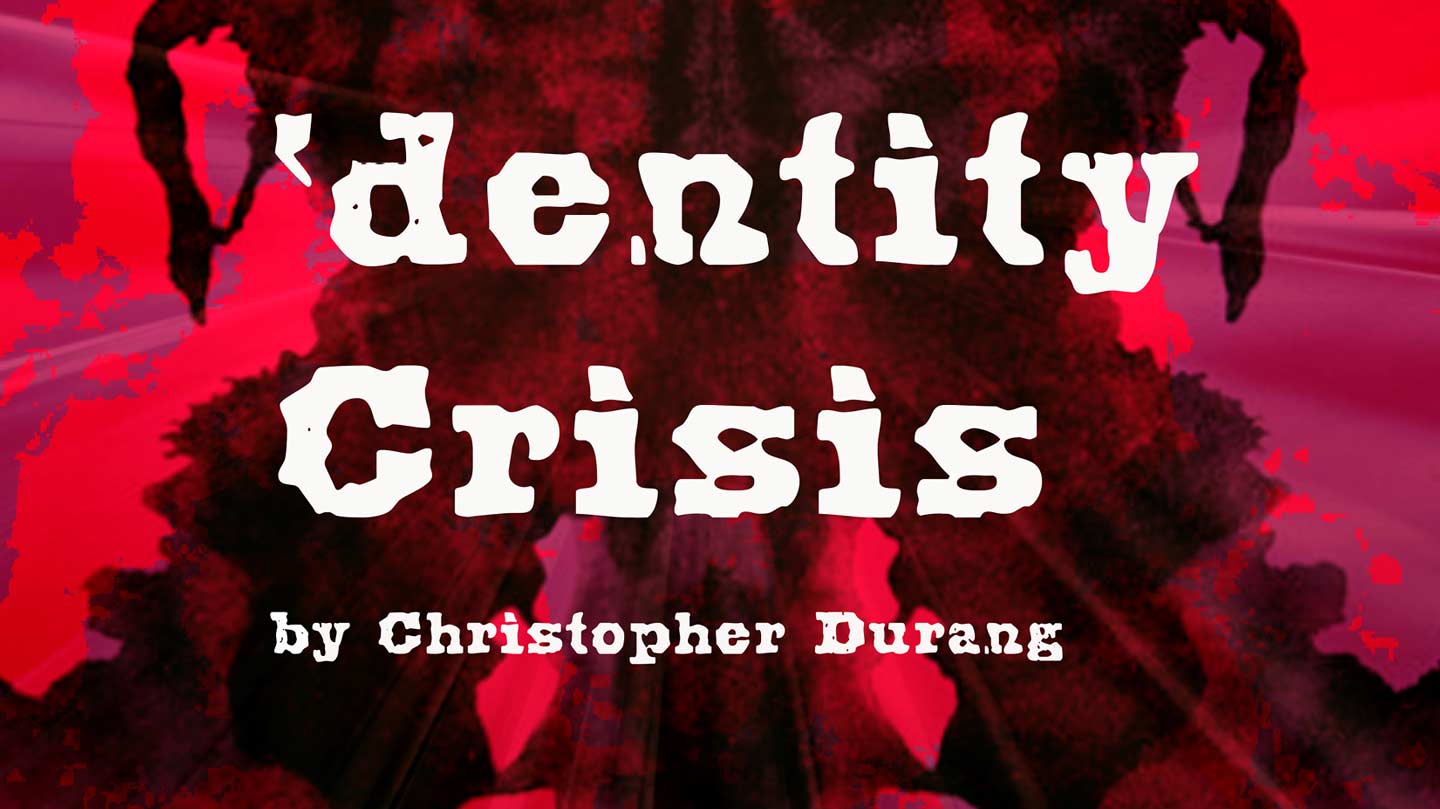 The University of Alabama in Huntsville (UAH) is pleased to announce UAH Theatre's 2016-2017 season.

"This is an exciting season for us - we are spanning the centuries, from the time of Shakespeare to right now!" says David Harwell, associate professor and the director of UAH Theatre. "As our program grows, we want to provide opportunities for our students to shine as actors, technicians, and directors. Our productions this year do just that, by highlighting their strengths in everything from zany comedies to classic tragedies, and family drama to teen angst. We couldn't be more proud of our students and their abilities, and we look forward to sharing their gifts with the Huntsville community."

The season schedule is as follows:

Recovering from a nervous breakdown, Jane is nursed and nagged by her relentlessly cheerful mother and confused by her brother, who keeps changing into her father, her grandfather, and her mother's French lover. Eventually all, including Jane's psychiatrist, change characters again and become Jane herself - leaving her with no identity at all and underscoring the near-impossibility of self-identification in our uncertain times.

In this one-hour, two-act dramatic opera, Madame Flora - with the help of her daughter Monica and Toby, a mute servant - tries to cheat her clients through faked séances. She herself is touched by a hand during one of them, an occurrence that she cannot explain and that drives her to insanity and murder.

Catherine, a gifted mathematician, has spent years caring for her brilliant but unstable father, a famous mathematician himself. Now, following his death, she must deal with her own volatile emotions; the arrival of her estranged sister, Claire; and the attentions of Hal, her father's former student who hopes to find valuable work in the 103 notebooks that her father left behind.

* Winner of the 2001 Pulitzer Prize and Tony Award for Best Play.

One afternoon, Anthony arrives unexpectedly at classmate Caroline's door bearing a beat-up copy of Walt Whitman's "Leaves of Grass" for an urgent assignment from their English teacher. Homebound due to illness, Caroline hasn't been to school in months, but she is as quick and sardonic as Anthony is athletic, sensitive, and popular. As these two let down their guards and share their secrets, this seemingly mundane poetry project unlocks a much deeper mystery that has brought them together. "I and You" is an ode to youth, life, love, and the strange beauty of human connectedness.

In this controversial Elizabethan play, Faustus makes a pact with the Devil, selling his soul in return for the ability to perform absolutely anything he pleases with the power of black magic. This fatal decision catapults him into an intoxicating world of celebrity, as he becomes a world-renowned conjuror, international heartthrob, and friend of the rich, famous, and powerful. But what is the cost of his insatiable thirst for wealth and fame?

Tickets are available for purchase online, by calling 256.824.6871, or at the door prior to each performance. 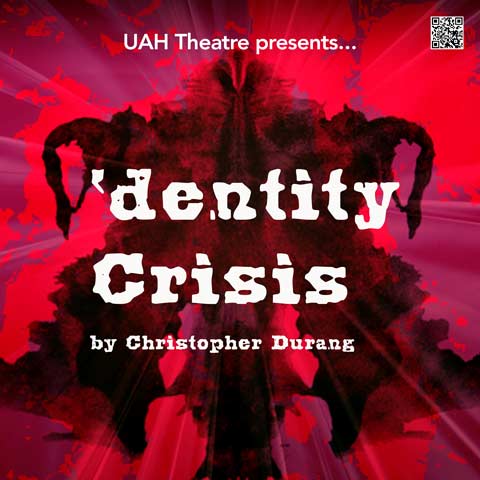 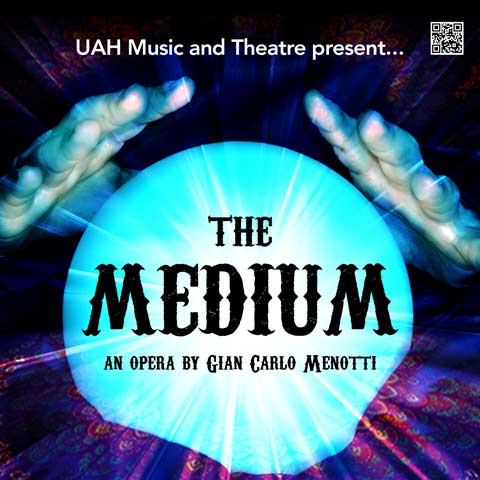 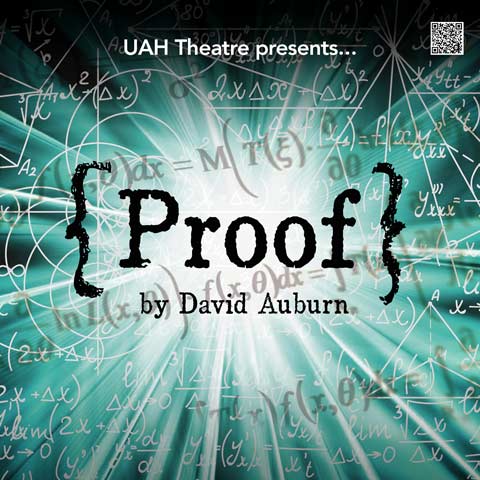 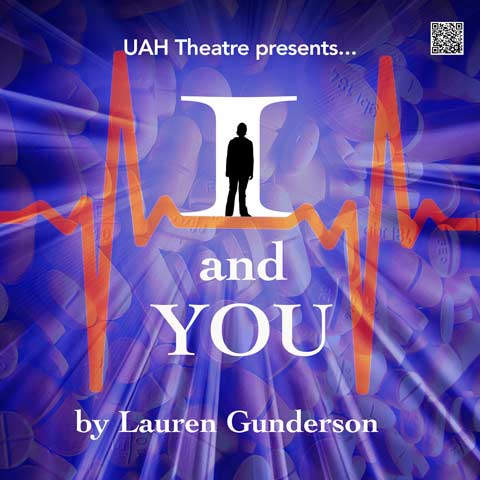 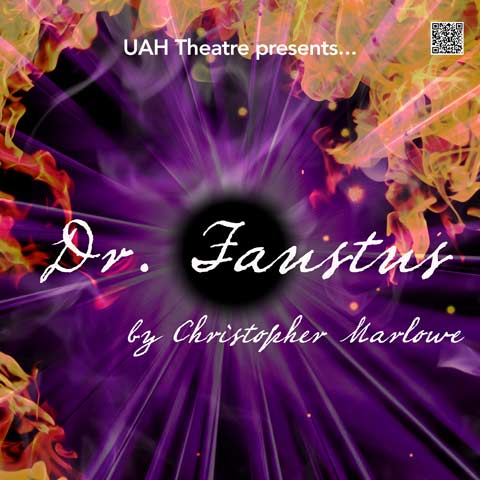