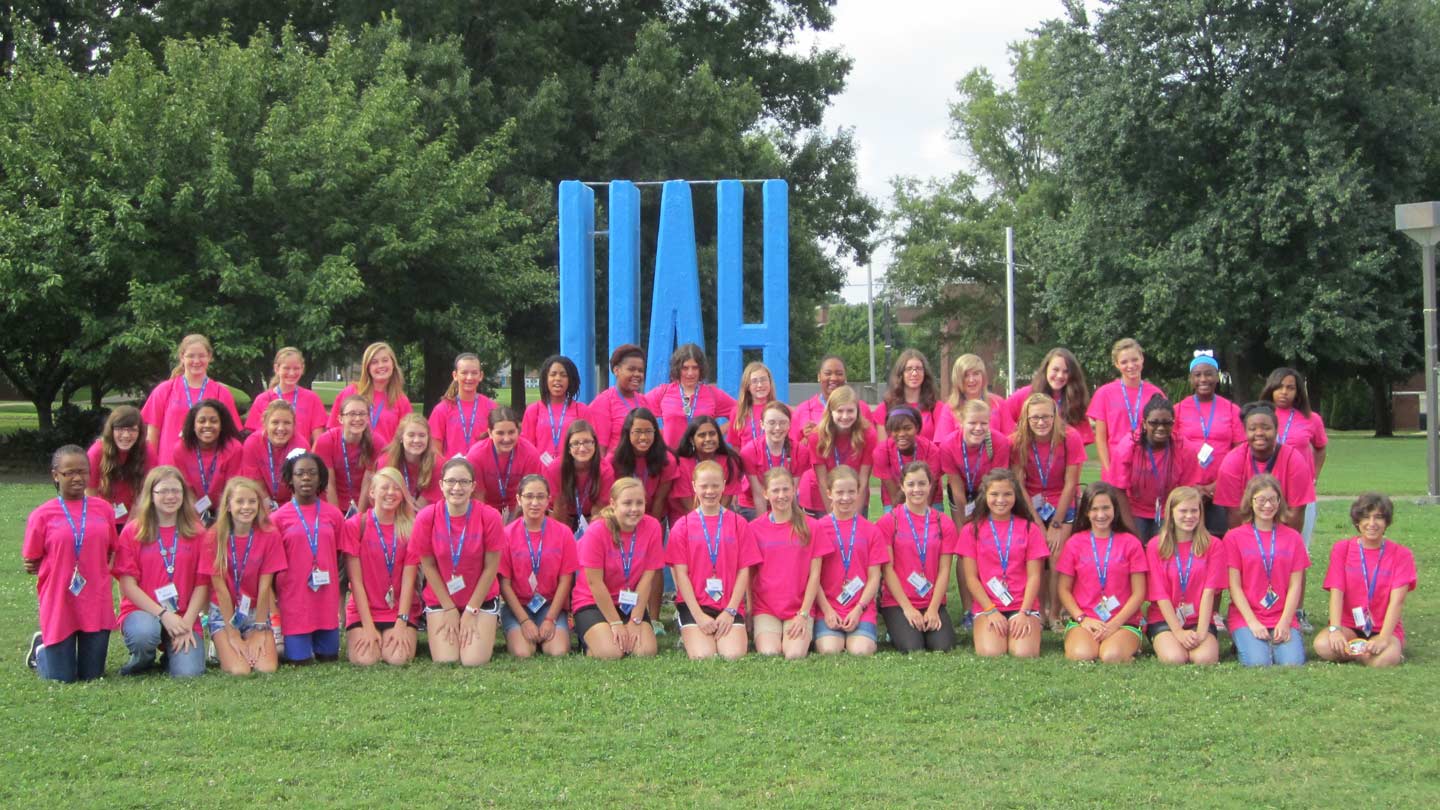 This July, The University of Alabama in Huntsville (UAH) hosted its first-ever Tech Trek, a weeklong residential camp to promote interest in the science, technology, engineering, and math (STEM) fields among rising eighth-grade girls. And by every measure, says Camp Director Dr. Rhonda Gaede, it proved to be an unqualified success.

"On Sunday, the girls were names on forms to me; by Friday, they were friends that I hated to see go," says Dr. Gaede, who also serves as an associate professor of Electrical and Computer Engineering at UAH. "On more than one occasion, parents used the words 'life changing' and 'once in a lifetime' about the camp."

That's because Tech Trek offered students the freedom to be creative - a freedom missing from most middle school curriculums. "The girls said that, at school, it was about getting the right answers. But at Tech Trek, it was about exploring possibilities and understanding that failure is part of the process," she says. "The process is so much more important than any answer, because the questions are going to change during the course of a forty-year career."

The camp, a partnership between UAH and the American Association of University Women (AAUW) at the national level, served forty-eight girls from across northern Alabama. Mornings, each took part in activities related to their chosen area of interest: Robotics, App Development, or Life Science. Afternoons, they participated in common workshops that challenged them with everything from designing and racing moon buggies to making slime.

The camp also included field trips to the U.S. Space & Rocket Center, Dynetics, and the HudsonAlpha Institute for Biotechnology, all local STEM-oriented destinations. As part of the visit to HudsonAlpha, the girls participated in Professional Women's Night. "It was one of the most popular activities of the camp by far," says Dr. Molly Johnson, who served as marketing coordinator for the camp.

Set up like a speed-dating event, the girls were able to speak one-on-one with women who have found success in STEM-related careers. "They got there expecting to be lectured to, but instead it was this amazing interactive experience," says Dr. Johnson, who is also an associate professor of history and the director of Women's Studies at UAH. "Every single girl was blown away."

Indeed, many of the students' comments about their week as Tech Trekkers underscored the impact not just of that particular night, but also of the camp in general:

Integral to the camp's success, of course, was the support of its sponsors: the UAH Office of the President, the UAH College of Engineering, Jacobs Engineering, the Fishman and Curry Foundation, Alabama EPSCoR, Verizon, the AAUW-Huntsville branch, Inspire and Achieve, Lockheed Martin, Dr. N. Jan Davis, Ms. Ruth Jurenko, and Ms. Eleanor S. Lienau.

And now with this year's camp complete, Dr. Gaede and her fellow organizers are in the early stages of planning for next year. "In the spirit of continuous improvement, there are some things we could do even better next year, but we are very proud of what we accomplished - this first year will always be special to us," she says. "Our outreach efforts to teachers and girls only went as far as Birmingham this year, but in future years, we hope to involve girls from all over the state of Alabama." 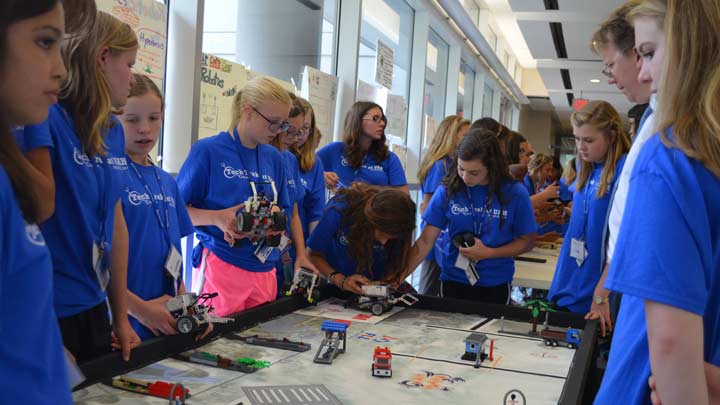 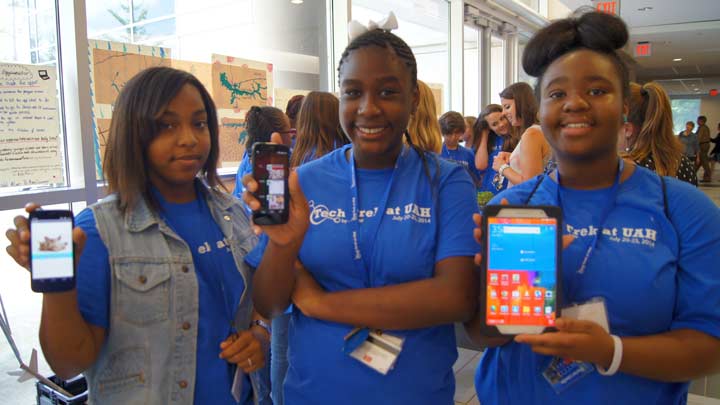 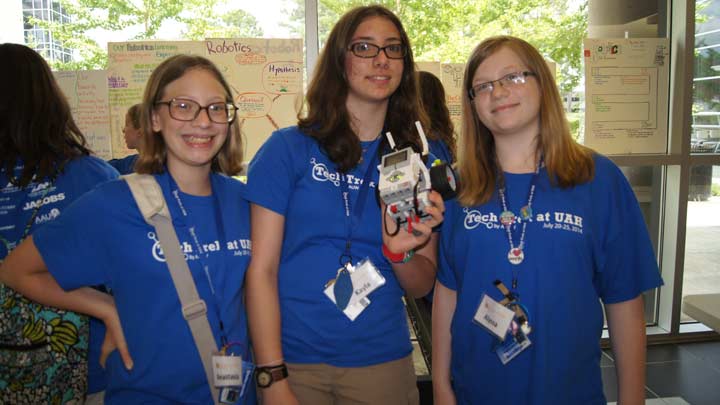 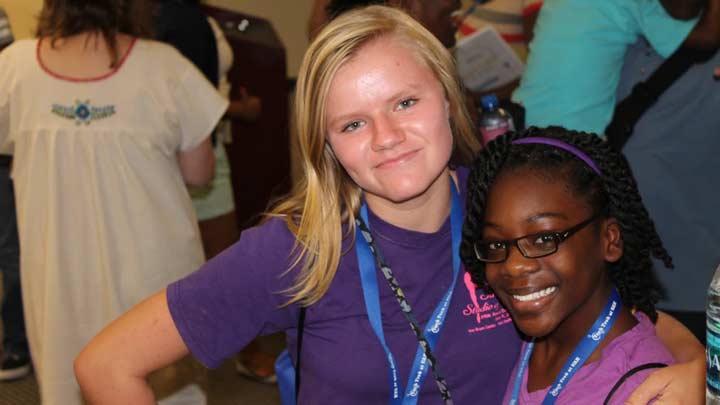 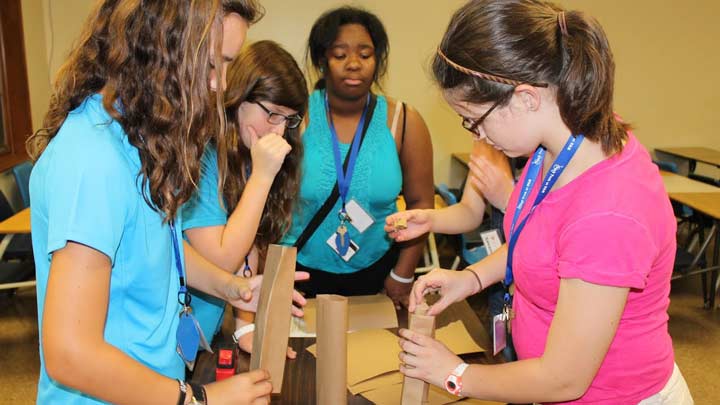 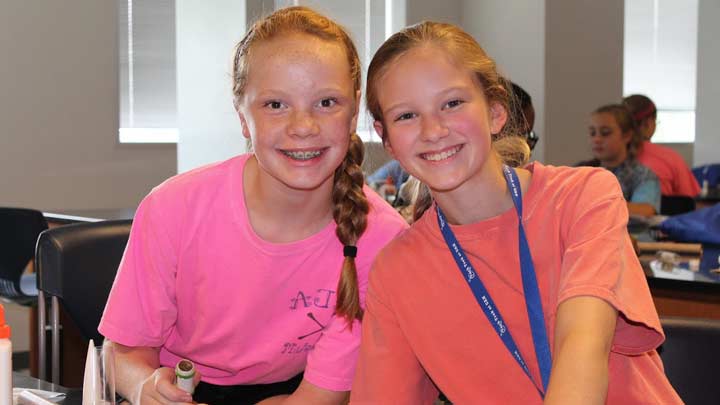 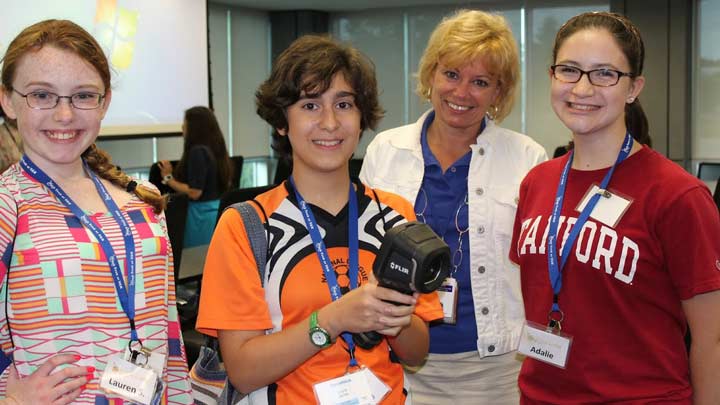 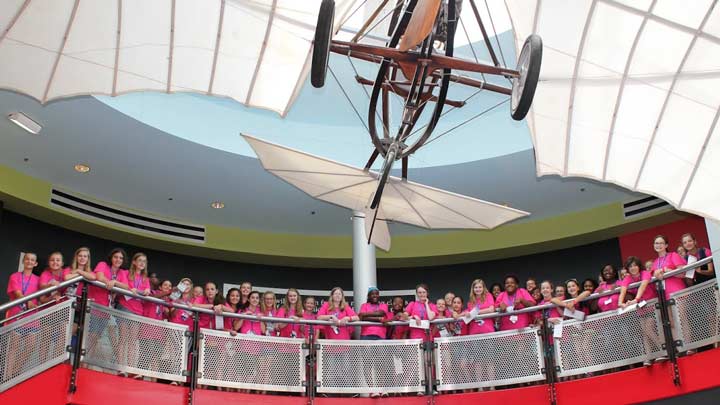 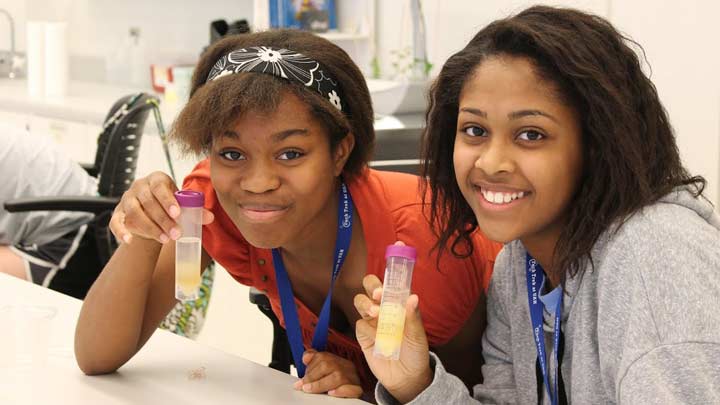 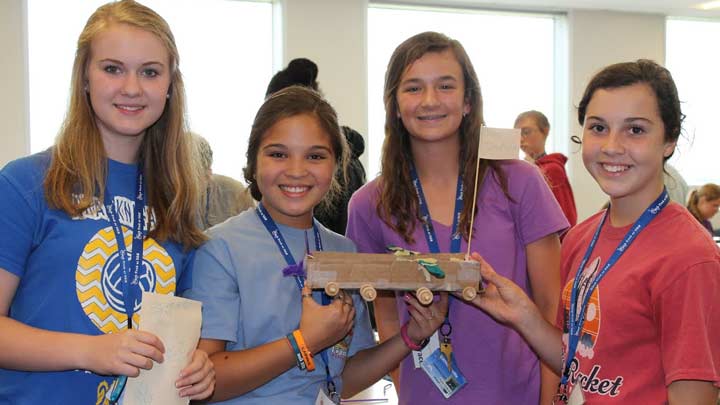 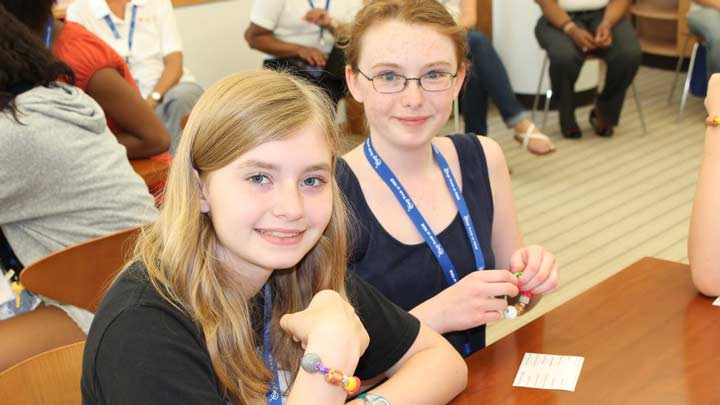 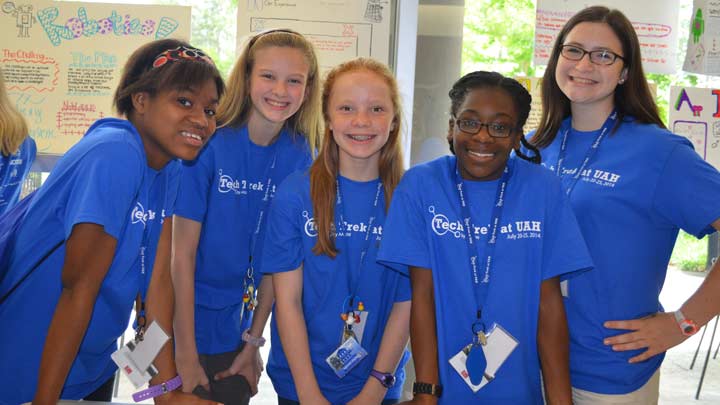