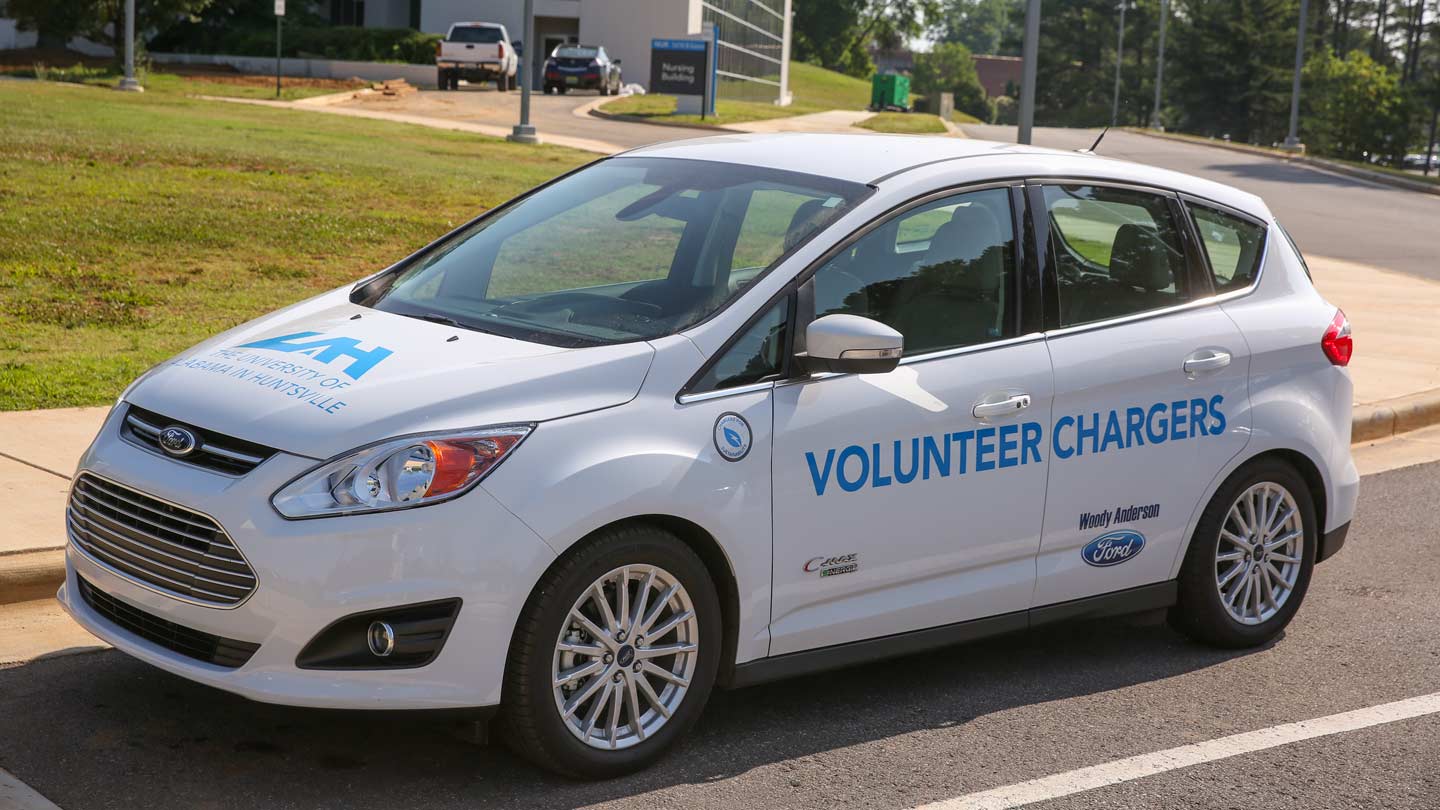 The University of Alabama in Huntsville's (UAH) Department of Facilities and Operations is a recipient of the 18th annual 2015 Air Pollution Control Achievement Awards.

The awards are given annually by the Air Pollution Control Board of the City of Huntsville. The program was established in 1997, to recognize voluntary efforts to reduce air pollutant emissions by industrial, institutional and commercial facilities within the city. The team responsible for implementation of the university's air pollution control technologies is Michael Finnegan, Mark Cowherd and Robert Redmon.

A plaque will be presented to members of the university's Facilities and Operations team during a ceremony on Wednesday, Oct. 21, at 2 p.m., in the Huntsville City Council Chambers located on the first floor of the Municipal Building at 308 Fountain Circle.

"One of the university's goals is to continue seeking ways to reduce our energy consumption, as we strive to lessen our carbon footprint," said Michael Finnegan, UAH Associate Vice President of Facilities and Operations. "Additionally, UAH is committed to being good ambassadors of our budgetary responsibilities. The city's Air Pollution Control Award is evidence of accomplishment towards this goal."

The 2015 Air Pollution Control Achievement Awards presentation ceremony will be recorded and broadcast several times in coming weeks on the City of Huntsville's community affairs show, "Impact." The show airs on Comcast 16 and WOW 42 on Tuesdays, Thursdays, and Saturdays, at 5:30 a.m. and 10:30 a.m., and on Mondays, Wednesdays, Fridays and Sundays at 2:30 p.m. and 9 p.m.

UAH was nominated for the award by Marcia L. Pendleton, Director of the university's Office of Environmental Health and Safety.