UAH Philosophy Department welcomes Scott F. Aikin co-author of Why We Argue (And How We Should) 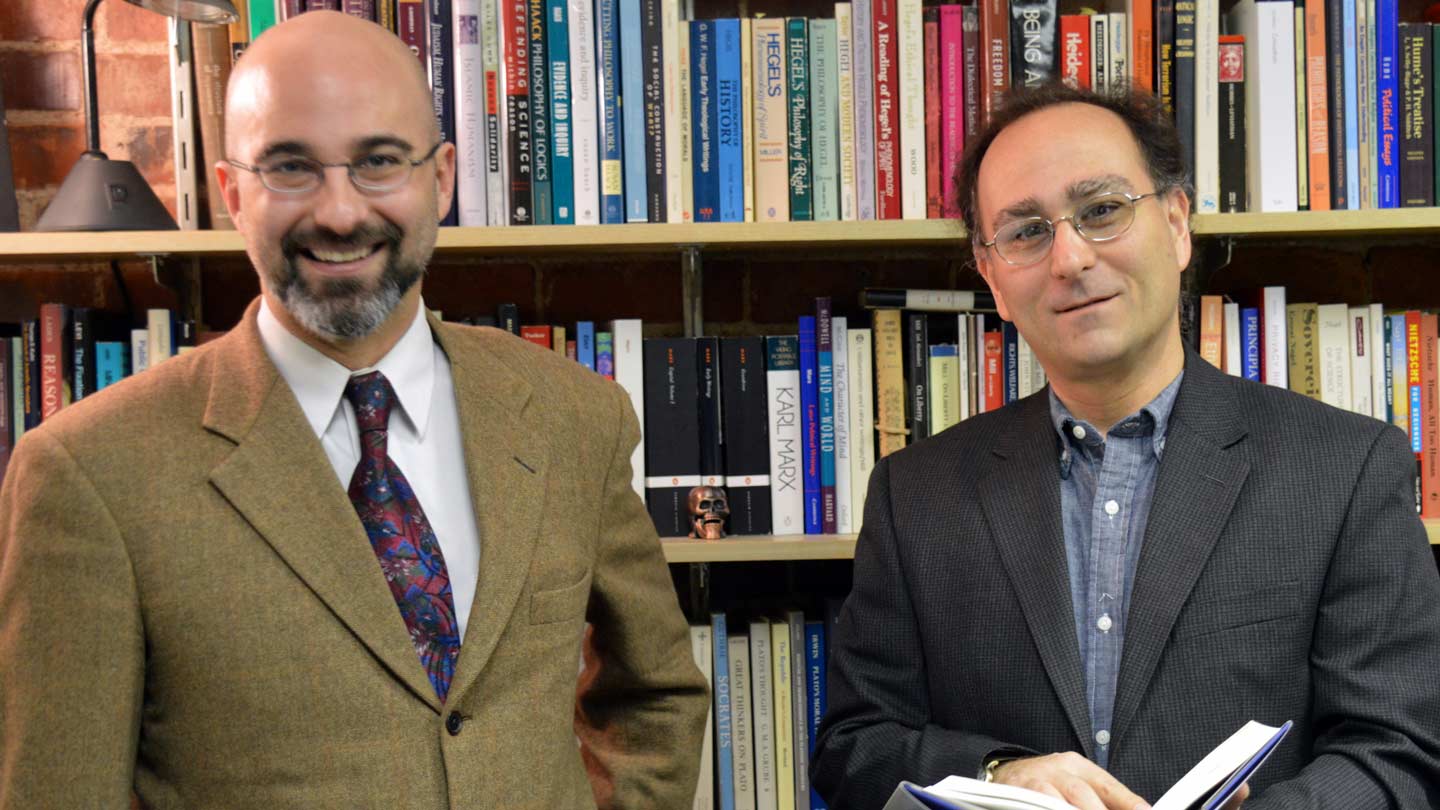 Scott F. Aikin and Robert B. Talisse at a recent book signing.

Scott F. Aikin, co-author of the book Why We Argue (And How We Should): A Guide to Political Disagreement, will give a public talk at The University of Alabama in Huntsville (UAH) on Wednesday, Nov. 11.

Aikin's visit to campus is sponsored by the UAH Department of Philosophy. His public talk is entitled "Democracy and Argument," and begins at 7 p.m., on Wednesday, Nov. 11, in Morton Hall room 200. The event is free and open to the public.

Dr. Scott Aikin is Assistant Professor of Philosophy at Vanderbilt University (VU). His areas of research include: theory of knowledge, ancient philosophy, informal logic and philosophy of religion. Prior to his time at VU, Aikin served as lecturer at Western Kentucky University and a teaching instructor at the University of Montana. 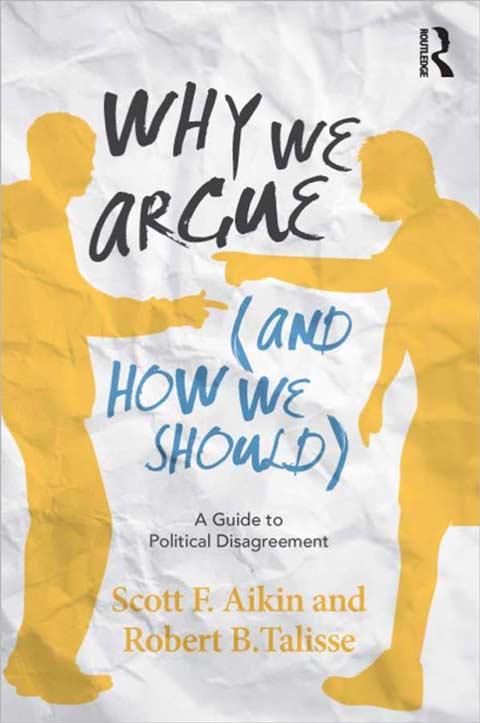 He is the author of numerous professional essays and papers, and Aikin's other book publications include Evidentialism and the Will to Believe (2014), Epistemology and the Regress Problem (2010), and Pragmatism: A Guide for the Perplexed (2008) with Robert B. Talisse. Aikin and Talisse (Professor and Chair of the VU Philosophy Department), are authors of the 2014 book, Why We Argue (And How We Should).

For more information about Aikin's visit and public talk at UAH, please contact Dr. Andrew D. Cling, Professor of Philosophy and Associate Dean in the UAH College of Arts, Humanities, and Social Sciences at clinga@uah.edu.