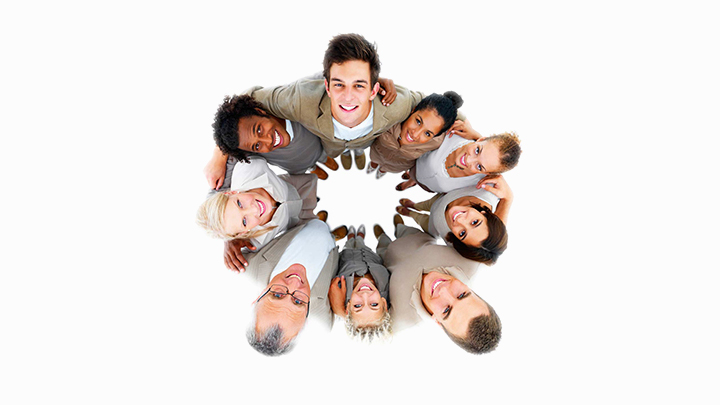 The University of Alabama in Huntsville (UAH) Office of Diversity in partnership with the Huntsville Area Inclusive Community Initiative (HAICI) will host a public forum at the Charger Union Theater on Thursday, Oct. 1, at 6:30 p.m.

"Charleston, A Faith Response and a Different Outcome: What Made the Difference?," is a forum intended to promote mutual understanding, dignity, respect, and cooperation among all economic, ethnic, racial, religious, and social groups in the Huntsville community. The forum panel consists of campus and community leaders and pastors.

"In this third of a series of community forums on race relations in Huntsville we will examine another aspect of our community not often explored along racial lines-the Faith Community," said Delois H. Smith, Vice President of the UAH Office of Diversity. "What can we learn from the Charleston (S.C.) tragedy? A markedly different outcome from that in Ferguson or Baltimore. How could a faith response, undergirded by forgiveness and non-retaliation, be possible in light of a heinous racial crime of hatred? Can, how, and should the faith community make a difference."

Dr. John Kvach, a panelist and UAH Associate Professor of History is researching a new book that centers on Charleston in the 1820s, and on Denmark Vesey, who had a direct connection to the Emanuel AME Church. A mass shooting occurred at the historic church during a prayer service on June 18, resulting in the killing of nine people, including the church's pastor, Rev. Clementa Pinckney, also a South Carolina state senator.

Kvach said Denmark Vesey, an abolitionist and former slave (purchased his freedom) helped found Emanuel AME Church in the early 1800s. Vesey was reported to be the mastermind behind a massive slave rebellion in 1822.

"My research focuses on how white Charlestonians dealt with the reality of possible racial violence and how they turned their open city into a closed city because of the threat of violence," said Kvach.

Currently on sabbatical, UAH's Kvach serves on several historical boards including the Alabama Historical Association, Education Committee for the Alabama Bicentennial Commission, and as the Smithsonian Scholar for the Alabama Humanities Foundation.