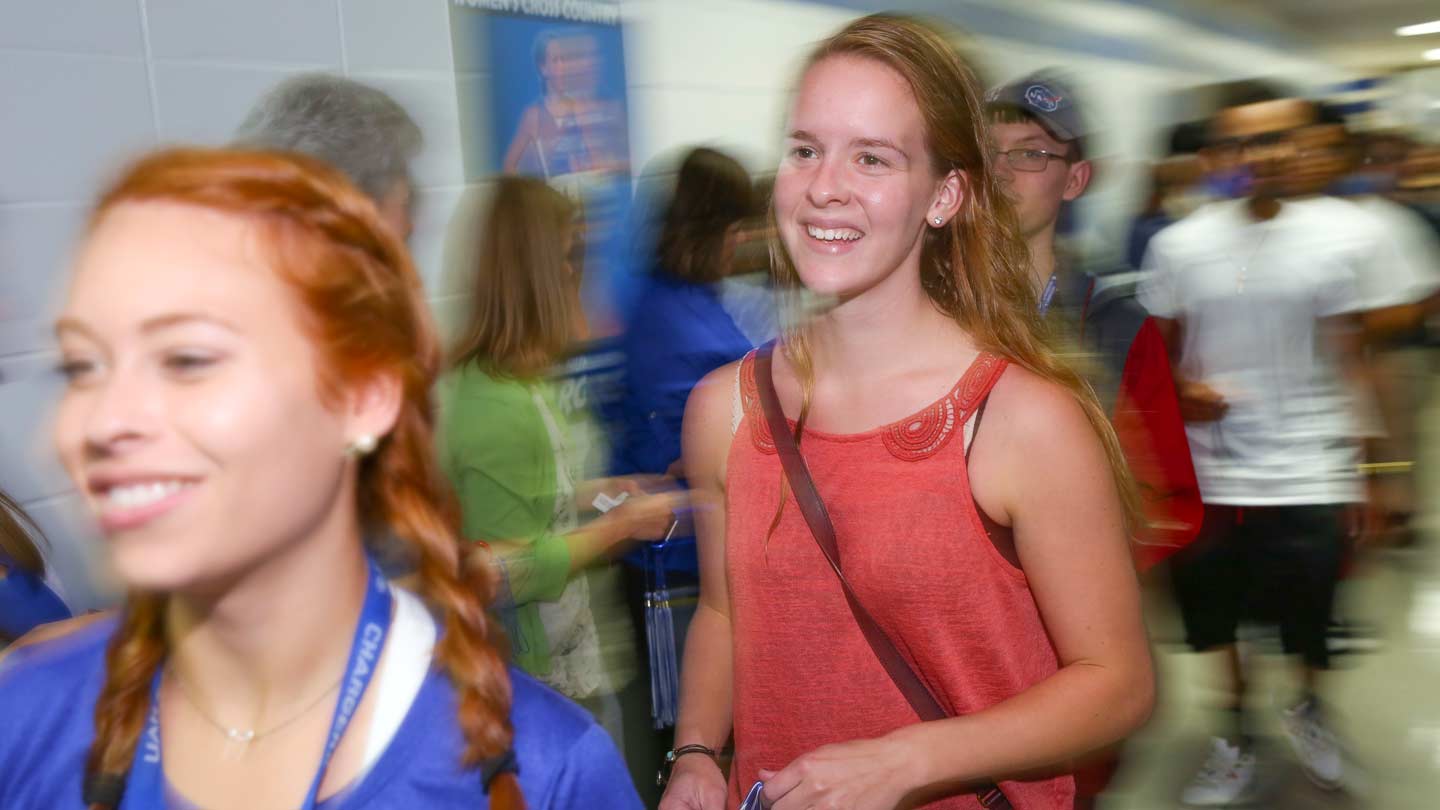 The University of Alabama in Huntsville (UAH) set records this fall for total enrollment, undergraduate and graduate students combined, as well as for the size of its freshman class. At the same time, this incoming freshmen class also had the highest average ACT score in the school's history.

Total enrollment on the 10th day of class was 7,866, an increase of 518 students, 7.1 percent over the Fall 2014 enrollment of 7,348. New transfer students increased 8.8 percent from 685 to 745. The freshman class comprises 1,037 students, a healthy increase of 45 percent when compared with the same number last year. This incoming freshman class scored an average of 27.1 on their ACT, an increase from 26.7 a year ago. Freshmen in the Honors College this fall total 228, a 66 percent increase over last year's Honors College freshmen of 137.

"It's becoming increasingly important that students view their choice for college as an investment. Prospective students are coming to realize that a diploma from UAH provides them with great value," says UAH President Robert Altenkirch. "The quality of our faculty and the opportunity to conduct hands-on research and gain practical experience through internships enhances their knowledge and helps develop their skills. UAH students are very well prepared upon graduation and are highly qualified to enter the workforce." 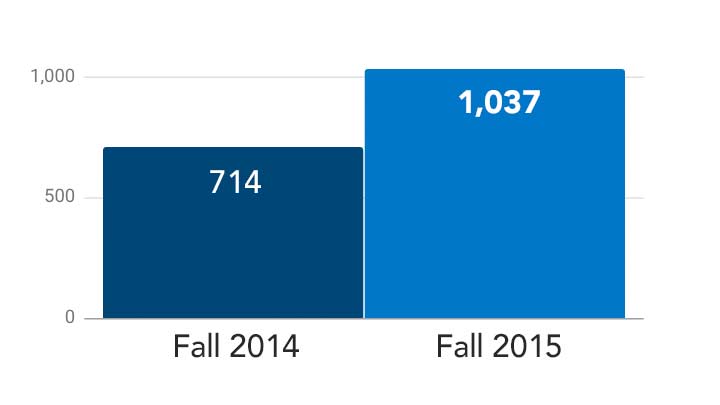 UAH has been cited by several sources as a good educational opportunity. The most recent report by the Brookings Institution stated that UAH graduates earn the highest average salaries of all Alabama institutions and of the top 2 percent in the nation. That report confirms a similar one from Online Colleges Database, which said UAH graduates have the best starting salaries when compared with any university in Alabama. And Pay Scale reported that UAH offers one of the highest returns on tuition investment in the southeastern U.S. and is among the top 8 percent nationally.

The university is consistently listed among national Tier 1 universities by U.S. News & World Report, and was named by that publication as the 101st best public university in 2014.