UAH communications professor explains why Post-Millennials are the loneliest generation 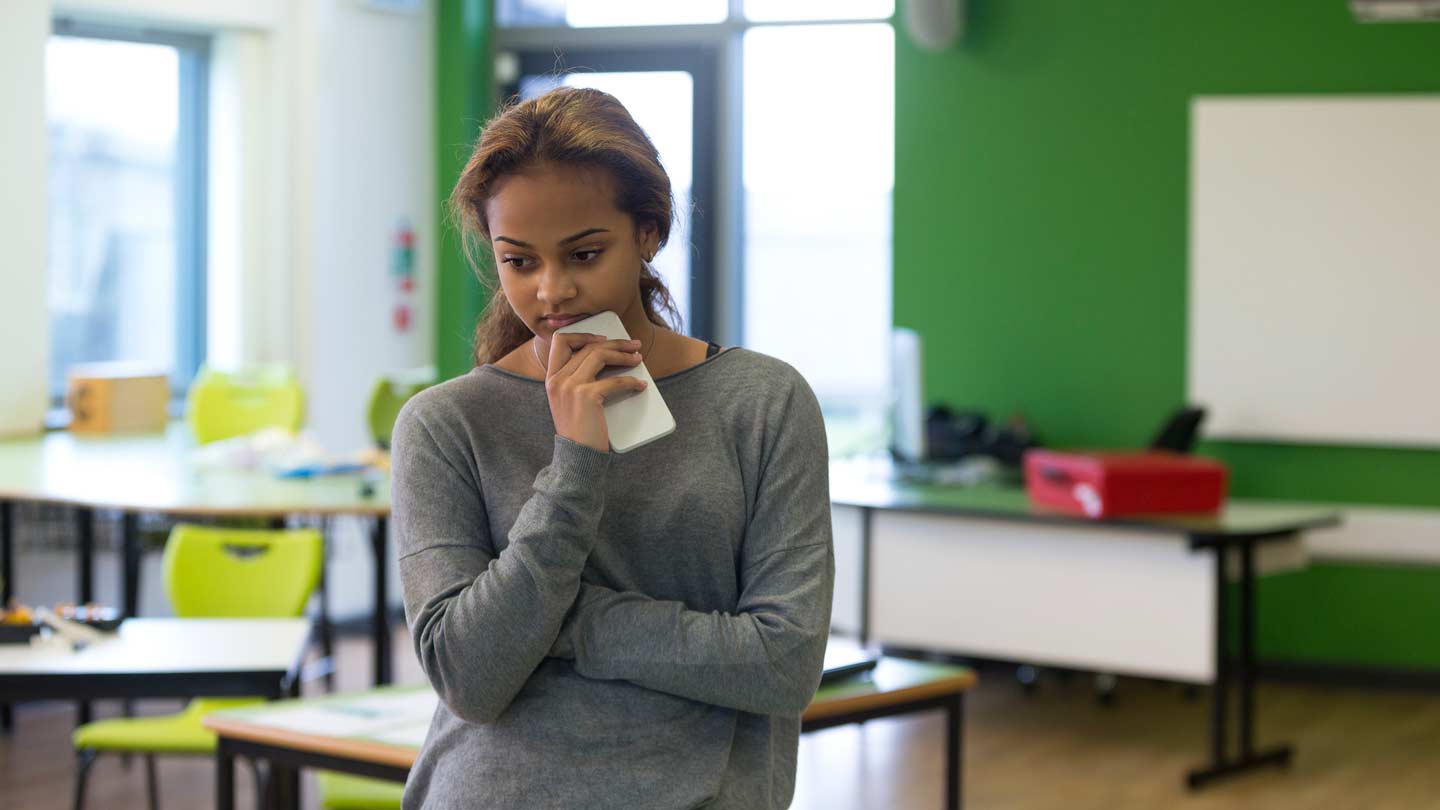 When Dr. Pavica Sheldon asks students in her social media classes at The University of Alabama in Huntsville (UAH) about close friendships the answer is always the same: "’I have 500 Facebook friends, but I do not think I could call any of them if I needed something’."

"Most of those friends are acquaintances," said Sheldon. "We meet somebody once or twice and we add them as LinkedIn or Facebook friends. Most of the time we know very little about them, especially if we are not spending quality face-to-face time with them," she added.

Sheldon, a communications and social media expert is Chairperson and Associate Professor of the UAH Department of Communication Arts.

Is social media the sole blame for nearly half the country feeling lonely?

"A recent study says social media is not the blame," said Sheldon. "Rather, it is the overall culture we live in: spending less time with family and friends and more time with our technological devices. People who do not have friends that they can talk to face-to-face not only feel lonely, but they lack social support. Lack of social support can cause early death," she said.

Sheldon said one of the main problems with Gen Zs is they don’t know how to communicate verbally.

"GenXers did not grow up with computers and they played outside; older GenYers grew up pretty similar but had already started spending more time playing computer games," she said. "GenZs pretty much grew up being photographed and videotaped."

Sheldon noted that overall, most studies have found that it is not how much social media we use, but how electronic devices are used."

As an example, Sheldon said more passive forms of use (e.g., browsing others’ profiles without posting one’s own material) contribute to a depressed mood. And, passively looking at others’ photos of vacations or social events to which one was not invited triggers resentment, envy and loneliness.

She also noted that having more strangers as friends on social media contributes to greater depressive symptoms. "That is because we compare ourselves to strangers. While we know how our friends and acquaintances actually live, we are more likely to exhibit attribution error toward those we do not know."

Sheldon is putting the finishing touches on a new book, The Dark Side of Social Media Communications. "One of the chapters focuses on social media impact on mental and physical health. I will begin work soon on a study looking at addiction to social media and life position indicators (life satisfaction, interpersonal interaction, social activity). It is important to see if and how those indicators influence one’s addiction to Facebook, Snapchat, Twitter, or Instagram."

It is Sheldon’s opinion that the sense of despondency Gen Zs are experiencing is directly related to suicide and drug use. "I think it is all related to how we live our lives isolated from each other."

She offers tips to the young and young at heart about building lasting relationships and genuine friendships. "For the Young: school, college, extra curricular activities;

Sheldon also recommends counseling for people should they have more immediate needs.

"Most employers offer some kind of counseling services – at UAH we have the Counseling Center. Other sources for affordable or free counseling include non-profits and religious organizations such as St. Vincent de Paul, American Red Cross, and the Downtown Rescue Mission."