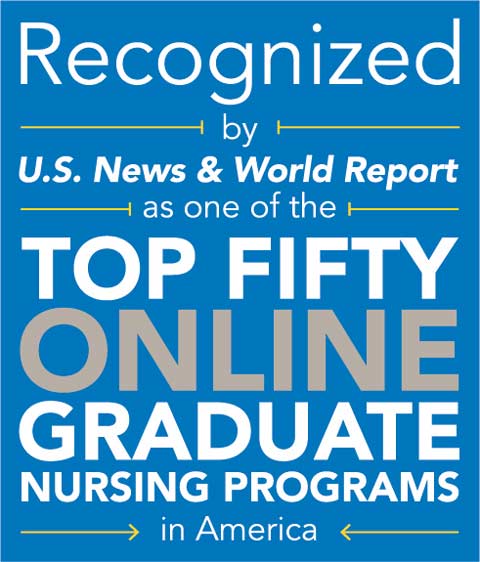 The College of Nursing at The University of Alabama in Huntsville (UAH) was recently named to U.S. News & World Report’s 2017 list of Best Online Master’s in Nursing Programs, moving up 19 spots from last year to number 50.

“To be ranked among the top 50 online graduate programs in the nation by U.S. News & World Report is a well-deserved recognition,” says Dr. Marsha Howell Adams, Dean of the College of Nursing. “It is validation to the students choosing to pursue a Master of Science in nursing online from UAH’s College of Nursing that our programs, faculty, and student support staff are well respected and valued.”

The distinction also speaks directly to the initiatives the College has undertaken over the past two years to increase enrollment and address the state’s dearth of healthcare providers. These include enlarging its physical presence on the UAH campus with a $17 million renovation of the Nursing Building and expanding its academic offerings with the establishment of a Doctor of Nursing Practice program, which has both a post-master’s to DNP and a post-baccalaureate to DNP pathway. In addition, the College enjoyed the successful launch of its Early Promotion into UAH Nursing Program this past fall and is currently finalizing the rollout of new online learning initiatives at the undergraduate and graduate levels.