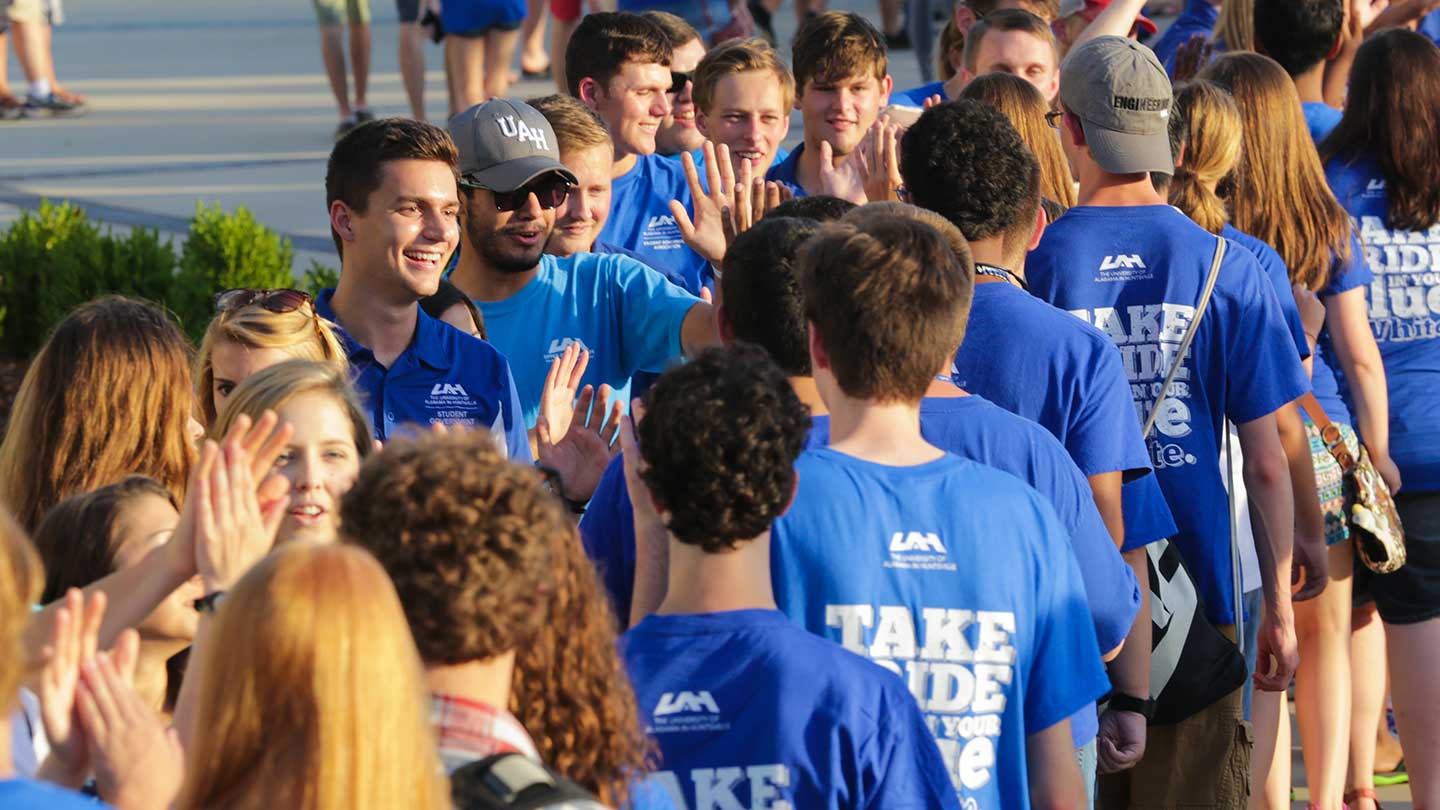 The University of Alabama in Huntsville continues to make great advances across many crucial higher education benchmarks with Fall 2016 enrollment data.

For the second year in a row, UAH is reporting record total enrollment, the largest freshman class in history and, at the same time, this incoming freshmen class also had the highest average ACT score in the school’s history, 27.6. 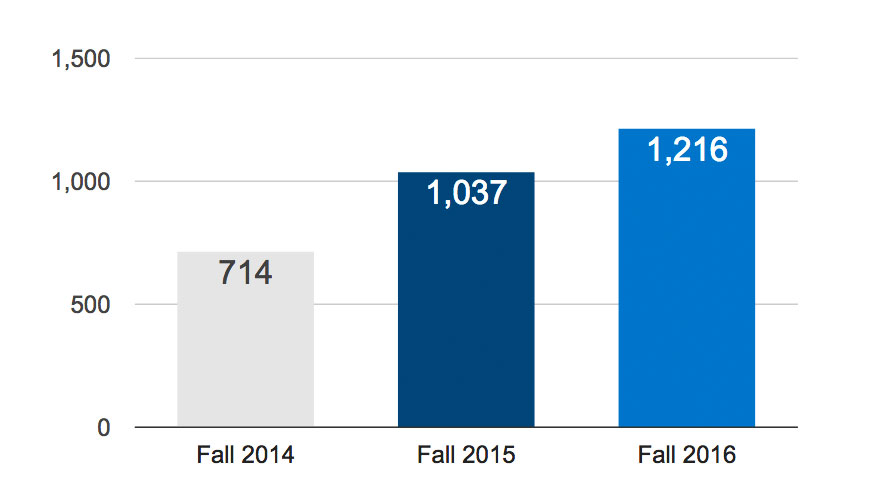 The freshman class contains 1,216 students, a healthy increase of 17.3 percent when compared to the same numbers last year.

This incoming freshman class scored an average of 27.6 on their ACT, up from 27.2 a year ago.

UAH is a destination of choice for ambitious students, said UAH President Robert Altenkirch. We’re pleased this freshman class has demonstrated their trust in UAH to provide them with an education that will deliver great value to them for the rest of their lives.

Numerous sources cite UAH graduates as being the best paid among Alabama universities as well as high marks nationally:

It’s becoming increasingly important that students view their choice for college as an investment. UAH students are very well prepared upon graduation and are highly qualified to enter the workforce, said Altenkirch.

UAH is also recognized for its academic quality and research opportunities for its students. The campus is considered very competitive by the Barron’s Profiles of American Colleges, one of only two public universities in Alabama with that distinction. UAH is also classified as a high research institution by the Carnegie Foundation for the Advancement of Teaching.

The university is consistently listed among national Tier 1 universities by U.S. News & World Report, including the 103rd best public university in the United States in 2015.