UAH announces launch of Xfinity on campus for students 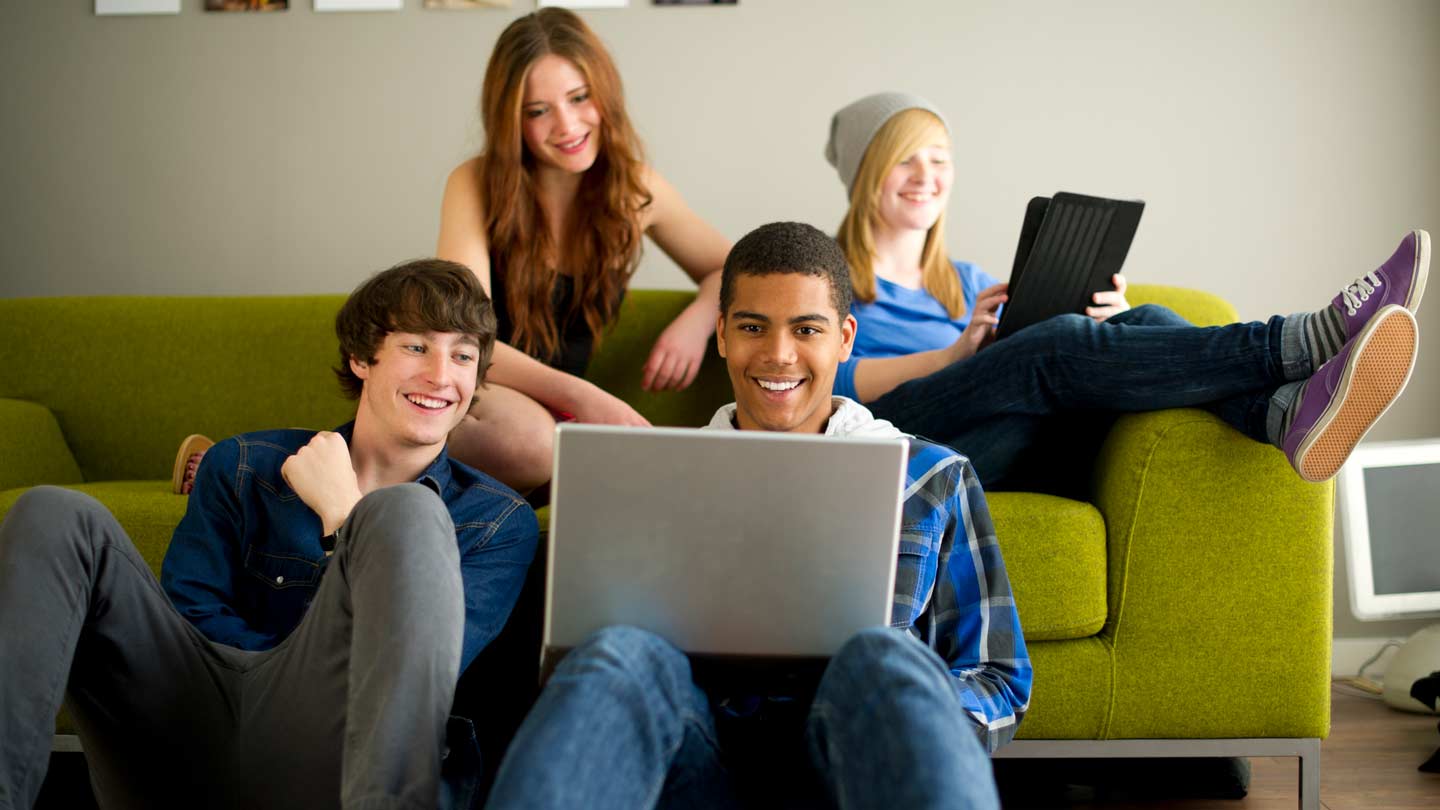 The University of Alabama in Huntsville (UAH) today announced the launch of Xfinity On Campus, a service from Comcast that lets students watch live TV, Xfinity On Demand and recorded content on their IP-enabled devices, including laptops, tablets, smartphones and Roku players. The service, which is included with room and board for nearly 2,200 students living in on-campus housing, is now available.

UAH is the first institute of higher learning in Alabama to launch Xfinity on campus, joining several other schools across the southeast including Emory University, Tennessee State University, Savannah College of Art and Design, and Morehouse and Spelman colleges.

"This year cable service went out to bid and we were looking for the next evolution in cable service for our residents," said Scott Royce, UAH's Director of Housing. "Comcast’s Xfinity on Campus (XOC) changes our concept of cable services on campus. Our residents will be able to stream television shows on their phones, tablets, laptops, computers, and televisions. The residents will have the shows they watch the most at their fingertips and ability to watch when their academic schedule allows."

Royce added UAH will continue linear service (coaxial cable connected to the wall) until August of 2020 as XOC is fully implemented.

Xfinity On Campus offers approximately 80 live cable television channels including every major broadcast network, as well as AMC, Bravo, BET, ESPN, FX and MTV through Comcast’s Xfinity Stream app and portal. The service also includes access to thousands of current season TV shows and hit movies via Xfinity On Demand. While off campus, students can use the Xfinity Stream app to log in and access TV Everywhere programming that’s part of their subscription.

UAH is a public Tier 1 national university which Southern Living recently named one of the best college towns in the South. Its students hail from almost all 50 U.S. states and more than 80 countries. It is part of The University of Alabama System, which is Alabama’s largest higher education enterprise, providing regionally and nationally prominent teaching, research, and service programs. The System is one of Alabama’s largest employers with more than 36,000 employees at its three campuses and health system.

"With today’s announcement, UAH becomes the first institute of higher learning in Alabama to offer this unique service to its on-campus students," said Doug Guthrie, Comcast’s Regional Senior Vice President. "Students can now turn their mobile devices into a television, enabling them to easily view their favorite live content on the go, anytime."