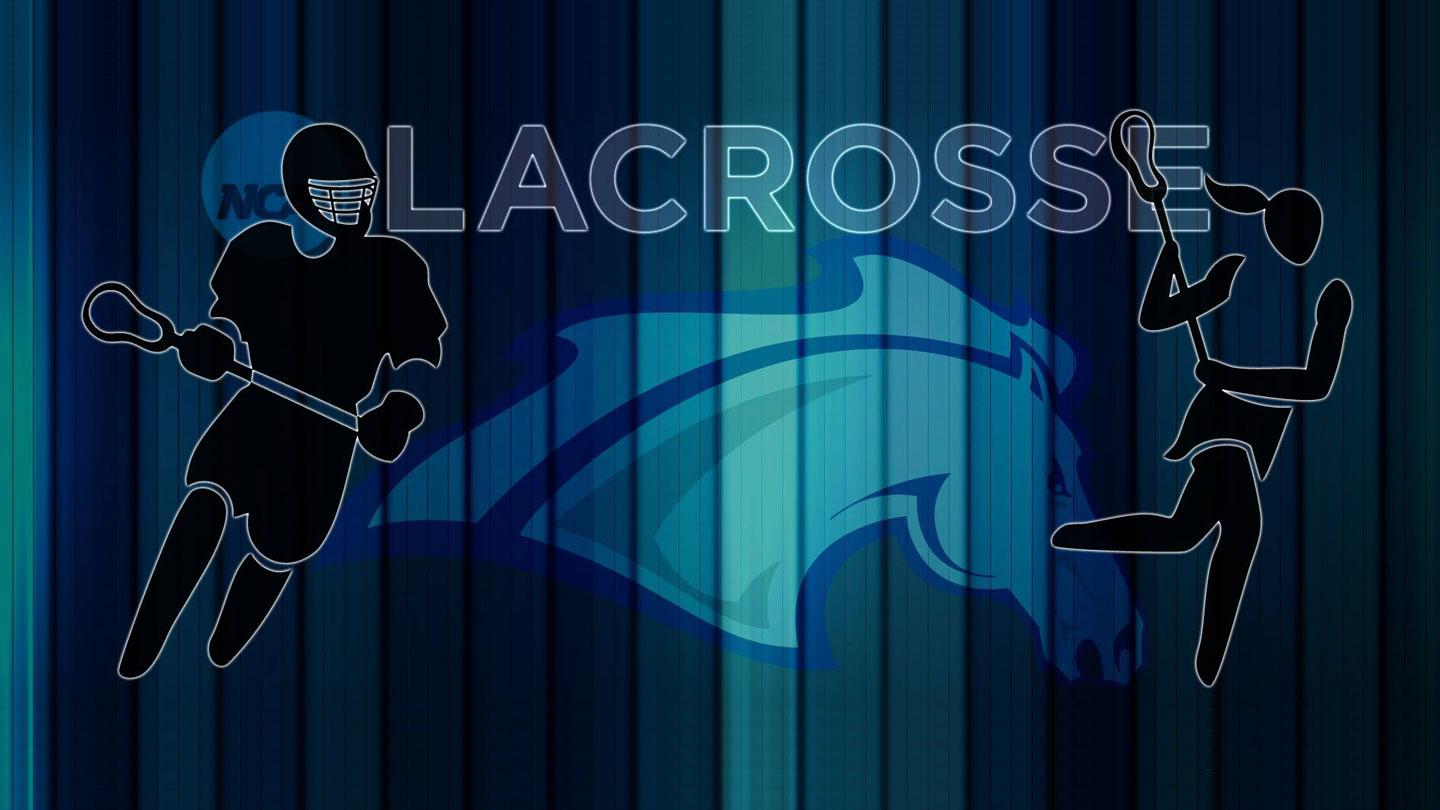 The University of Alabama in Huntsville (UAH) Department of Athletics is pleased to announce the addition of men's and women's lacrosse programs, increasing its number of varsity sports to 18.

"Increasing opportunities for young people is always very gratifying," says UAH Director of Athletics Dr. E. J. Brophy. "We look forward to having our first UAH lacrosse student-athletes on campus next fall to compete for, and earn degrees from, one of the finest institutions in the country."

UAH will compete as an independent in the Gulf South Conference, similar to fellow member Shorter University. Numerous schools in the nearby Sunshine State Conference and South Atlantic Conference also have lacrosse programs.

Home games will be played at Charger Park, an immaculate on-campus facility that also houses the university's men's and women's soccer programs and its baseball and softball programs.

A nationwide search for the programs' head coaches will begin shortly.