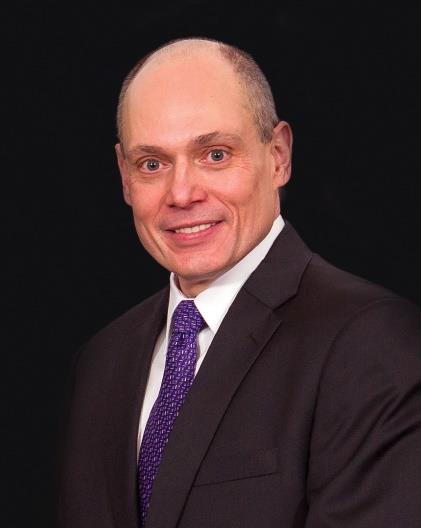 “The Committee members are to be commended for their service and dedication,” Ron Gray said Tuesday. “During the course of the Committee’s review and throughout the interviews, Dr. Dawson was clearly the leading candidate.”

Dr. Darren Dawson presently serves as the Dean of Engineering at Kansas State University and has overseen record enrollment and fundraising growth.

Known for building partnerships with public- and private-sector entities, Dr. Dawson earned his degrees in Electrical Engineering from Georgia Tech. His extensive research background includes emphasis on controls and robotics with more than $20 million in grant and contract awards. He has industry experience with Westinghouse at the Bettis Atomic Power Laboratory.

“I want to thank the UAH Presidential Search Advisory Committee for its hard work over the last six months and believe that Dr. Darren Dawson is the right person to lead UAH to the next levels of excellence,” Chancellor St. John said in making the announcement Tuesday, citing Dr. Dawson’s 30-year record of achievement in higher education, his extensive research background, and his strengths in fundraising and innovation.

Prior to his successful five-year tenure at K-State, Dr. Dawson served at Clemson University for 24 years in positions of ascending responsibility: Chair of the Department of Electrical and Computer Engineering, Professor, and Graduate Coordinator. During his time as Department Chair, research expenditures and Ph.D. enrollment more than doubled and undergraduate enrollment increased by 160%.

Darren Dawson and his wife Kim are the parents of daughter Jacklyn, a junior at K-State, and son David, a high school freshman.

Per Board bylaws, the Chancellor is responsible for recommending the appointment of campus presidents to the Board of Trustees.